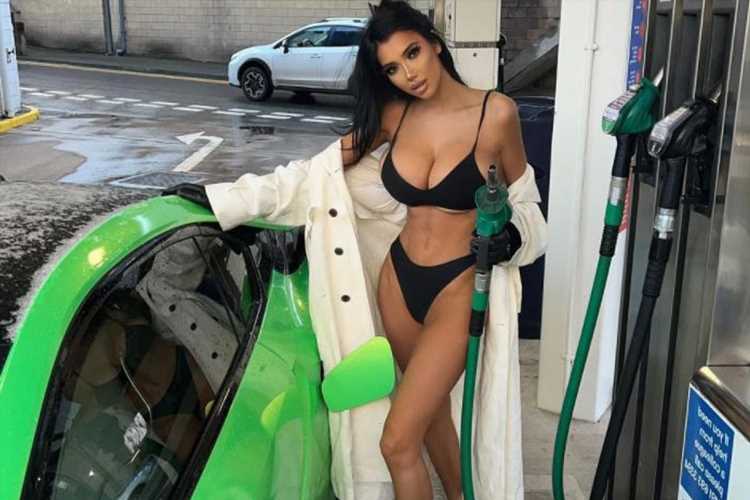 CHLOE Khan stripped off for a racy shoot at a petrol station – but she once looked very different.

The one-time wannabe singer is now a far cry from when she appeared before X Factor judges in 2010, covered head-to-toe in fake tan. 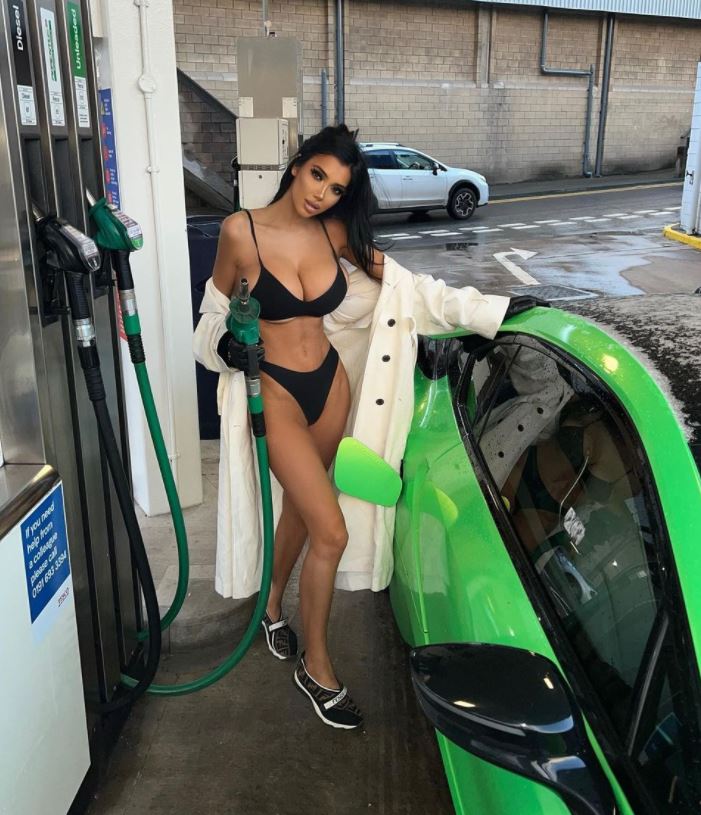 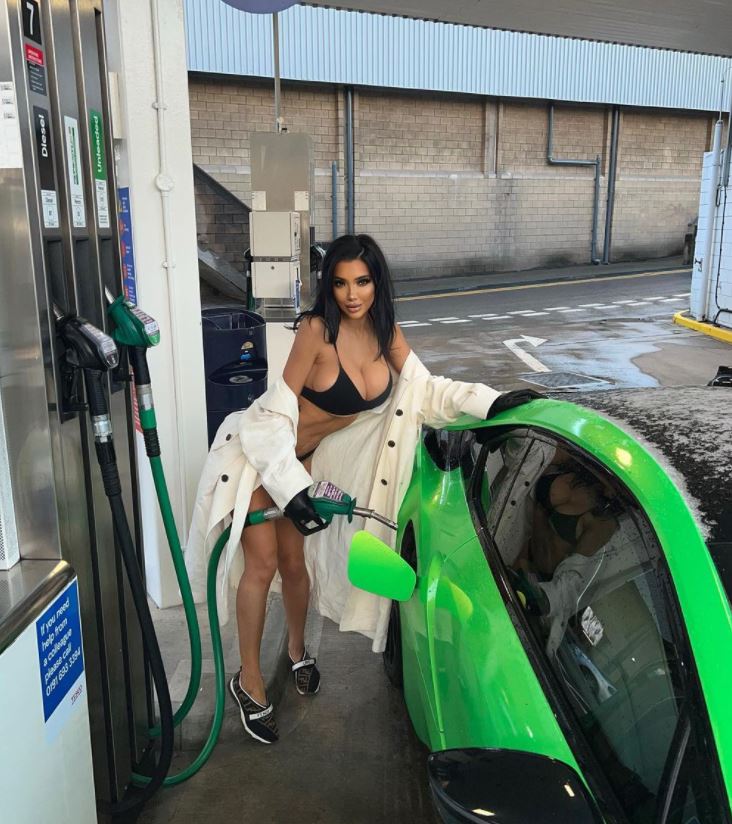 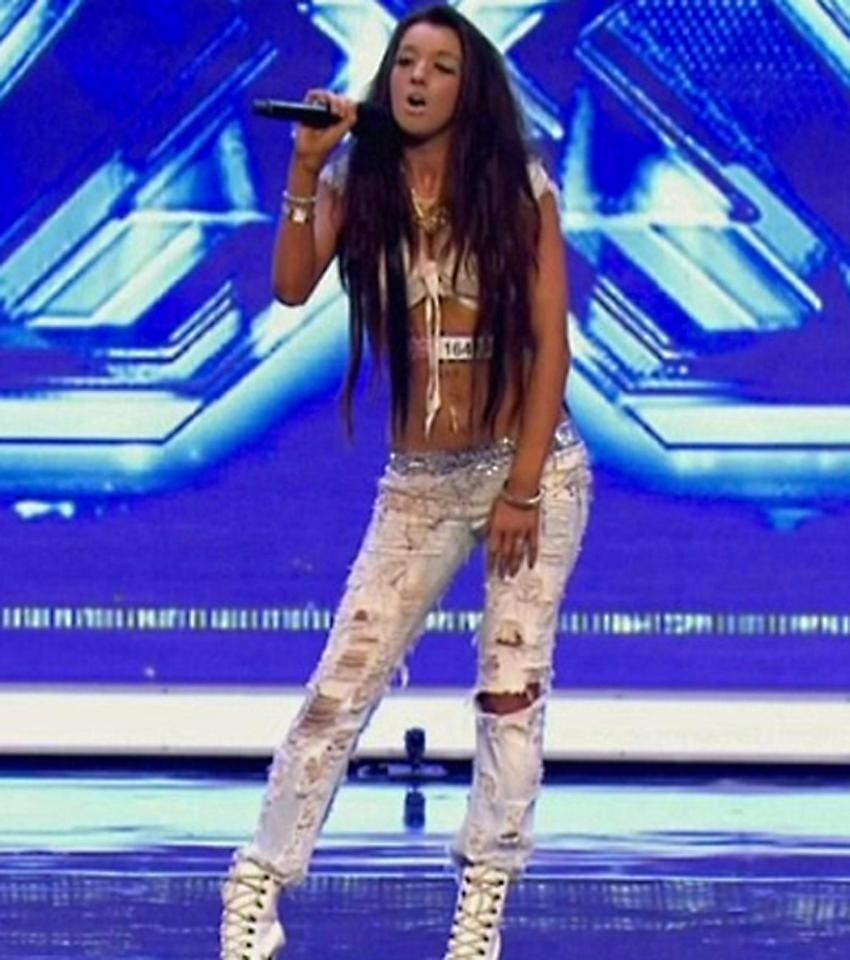 Now the 29-year-old can be seen posing next to expensive cars after a glam transformation and total change of lifestyle.

Wowing her fans, Chloe uploaded a series of pictures showing her filling up her green BMW – wearing skimpy black underwear under a white mac.

Her long, black, sleek hair fell across her shoulders as she smiled for the camera, despite the plummeting temperature depicted by the frost on the car's roof.

Some have shown their shock at the makeover, with one stating: "She doesn’t look anything like her xx".

Another commented: "Bet her daughter would not recognise her".

While her followers rushed to praise the snaps: "You look so stunning Chloe ??".

OUT IN THE COLD

Another added: "The most beautiful girl in the world ? ❤️??".

A third wrote: "You look amazing in all of them. Incredible ❤️".

Back in 2010, Chloe left Simon Cowell gobsmacked as she walked on stage and announced her main hobby was "lots of partying".

Growing up in Wakefield, Yorkshire, Chloe became a mum to her daughter Destiny at around 18-years-old.

Now the former reality star lists being an 'entrepreneur' on her social media pages.

Years after the X Factor, she revealed she'd earned herself a fortune by setting up a webcam business.

Gone are the heavy fake eyelashes and sassy comebacks, as she's built up a millionaire jet-setting lifestyle ever since – which now sees her flashing endless designer goods, pricey cars and exotic getaways on social media.

Chloe has enjoyed stints in the US – where she even dated the boss of Spearmint Rhino – before modelling for Playboy, enjoying a fling with Stephen Bear in CBB, and now spending months on end in sunny locations. 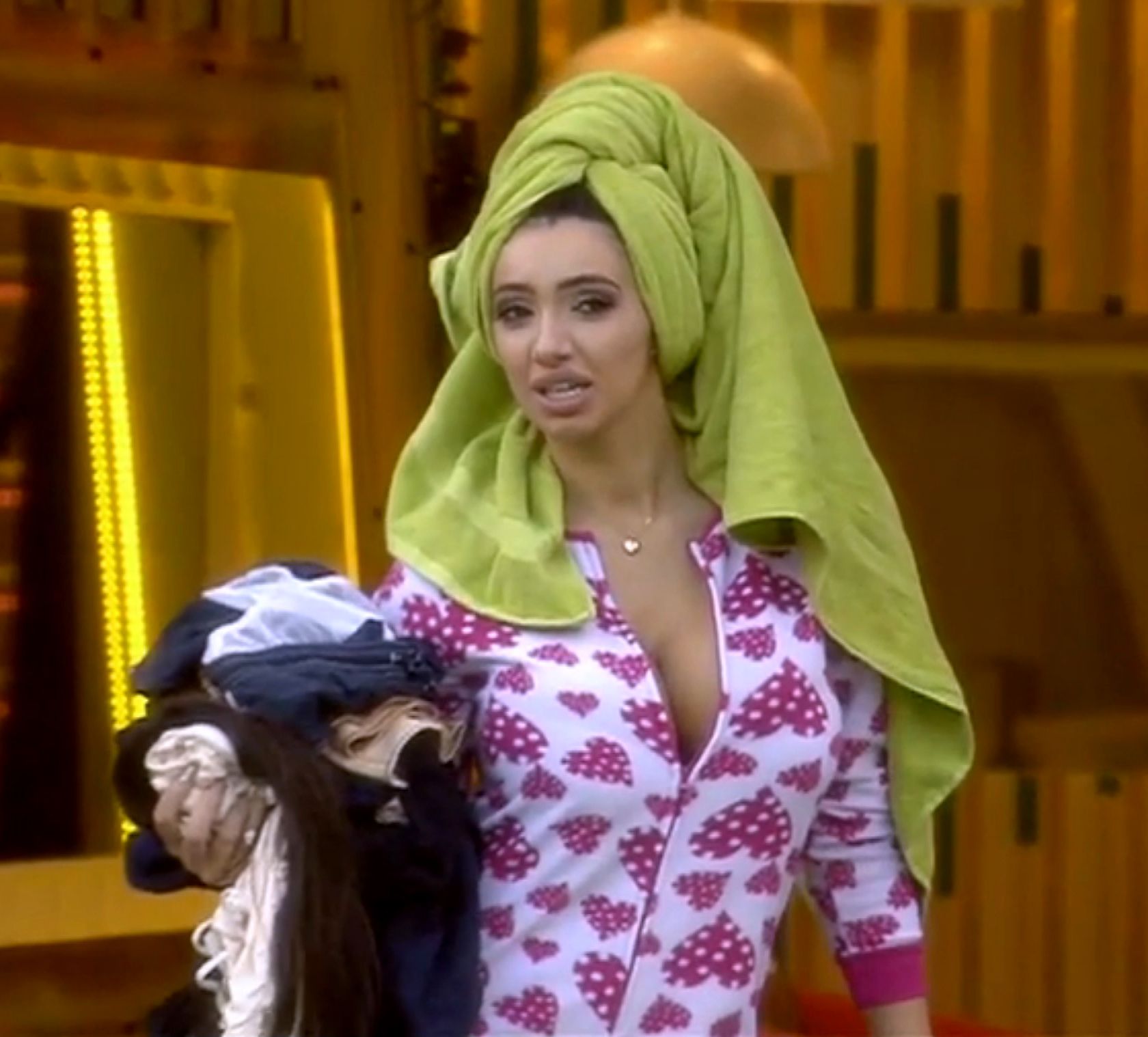