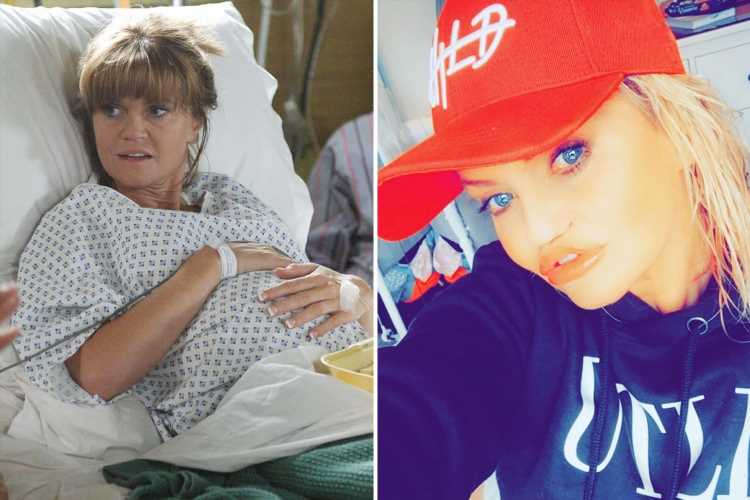 The 48-year-old TV star tweeted about her woes, saying her day had been "screwed up". 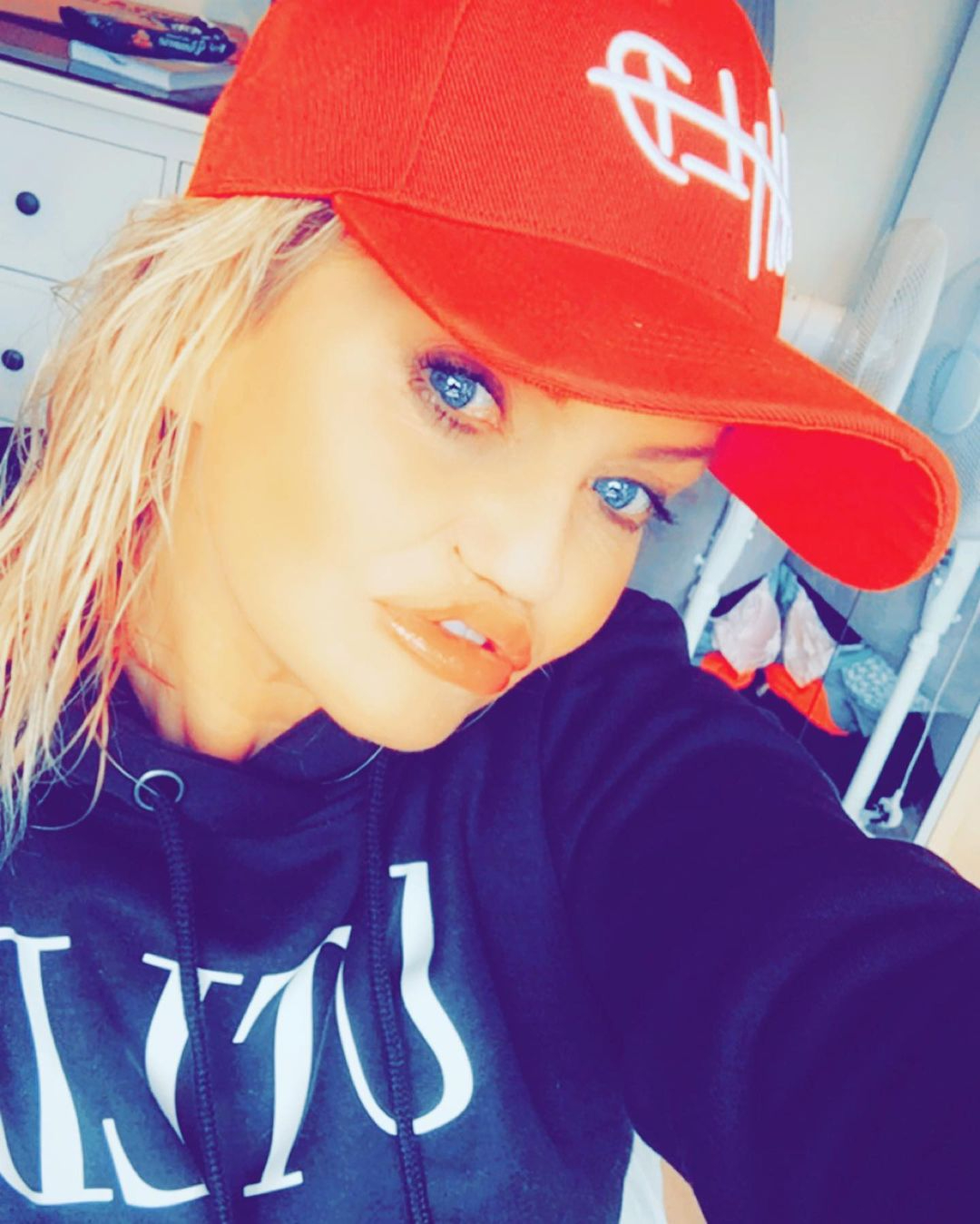 In a post to her bank she said she's "been with for years" Danniella explained her account had been cut off.

She wrote: "At 7am I get a text saying my accounts being closed yet no one can tell me why?

"I suffer mental health anxiety & I’m currently in hospital. I have bad credit & no other bank will give me an account & you won’t tell me why it’s being closed."

She was last in hospital back in November when she underwent an operation weeks after a sinus infection left her in intensive care.

The actress was previously discharged ahead of her birthday, and in the days that followed she shared a number of pictures on social media looking better than ever.

Danniella, who played Sam Mitchell in EastEnders, had sparked concern when she posted a message to her children and mum from intensive care in October.

She said "tomorrow is not promised" and "I love you", tagging in son Kai, daughter Jodie and her mother Susan.

Danniella is famous for several stints on EastEnders as Phil and Grant's sister during the 90s and 2000s, after taking over the role from Kim Medcalfe.

Sam hasn’t been seen in Walford Square since 2016 after she attended the funeral of her mum, Peggy Mitchell.

However, with her older brother Phil now on the run with Raymond, Sam’s explosive return could be on the cards – but Daniella won’t be taking on the role.

Commenting on the rumours, Daniella wrote on Instagram: “EastEnders have not contacted me to say they are recasting or if they have, but that’s ok.

“Whoever plays Sam next, I wish all the luck in the world to them. Enjoy.” 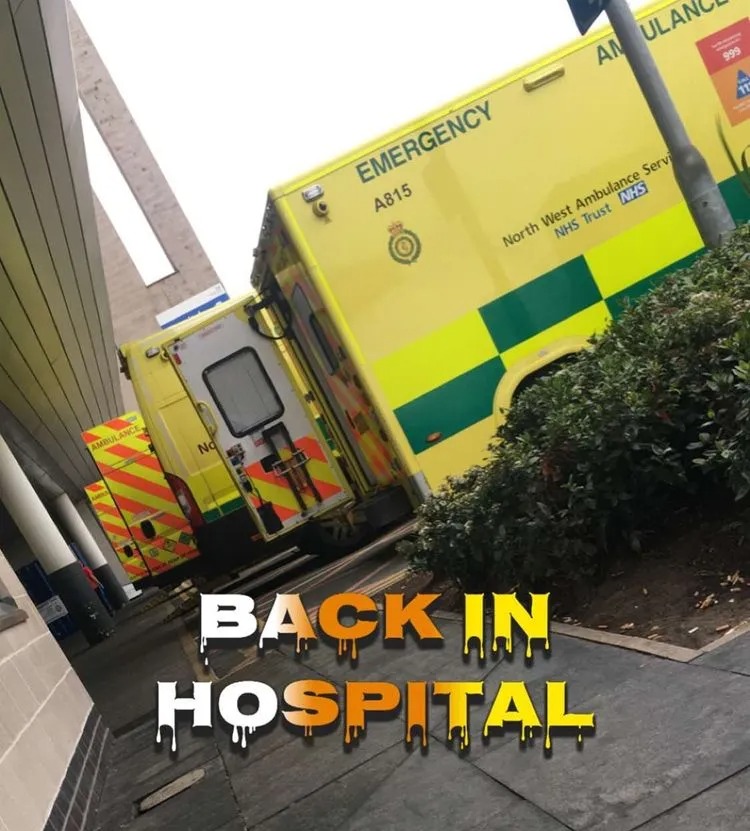 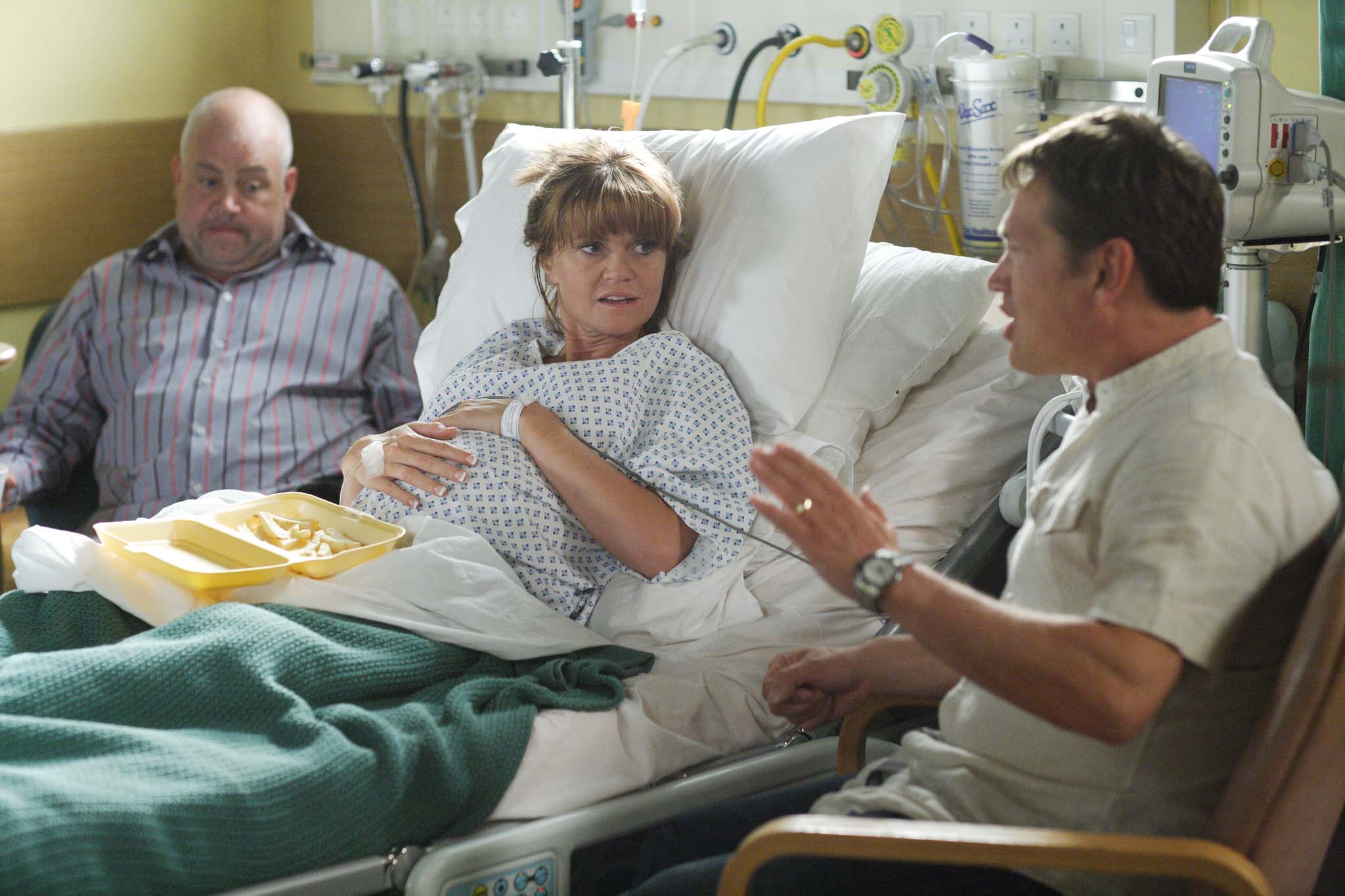 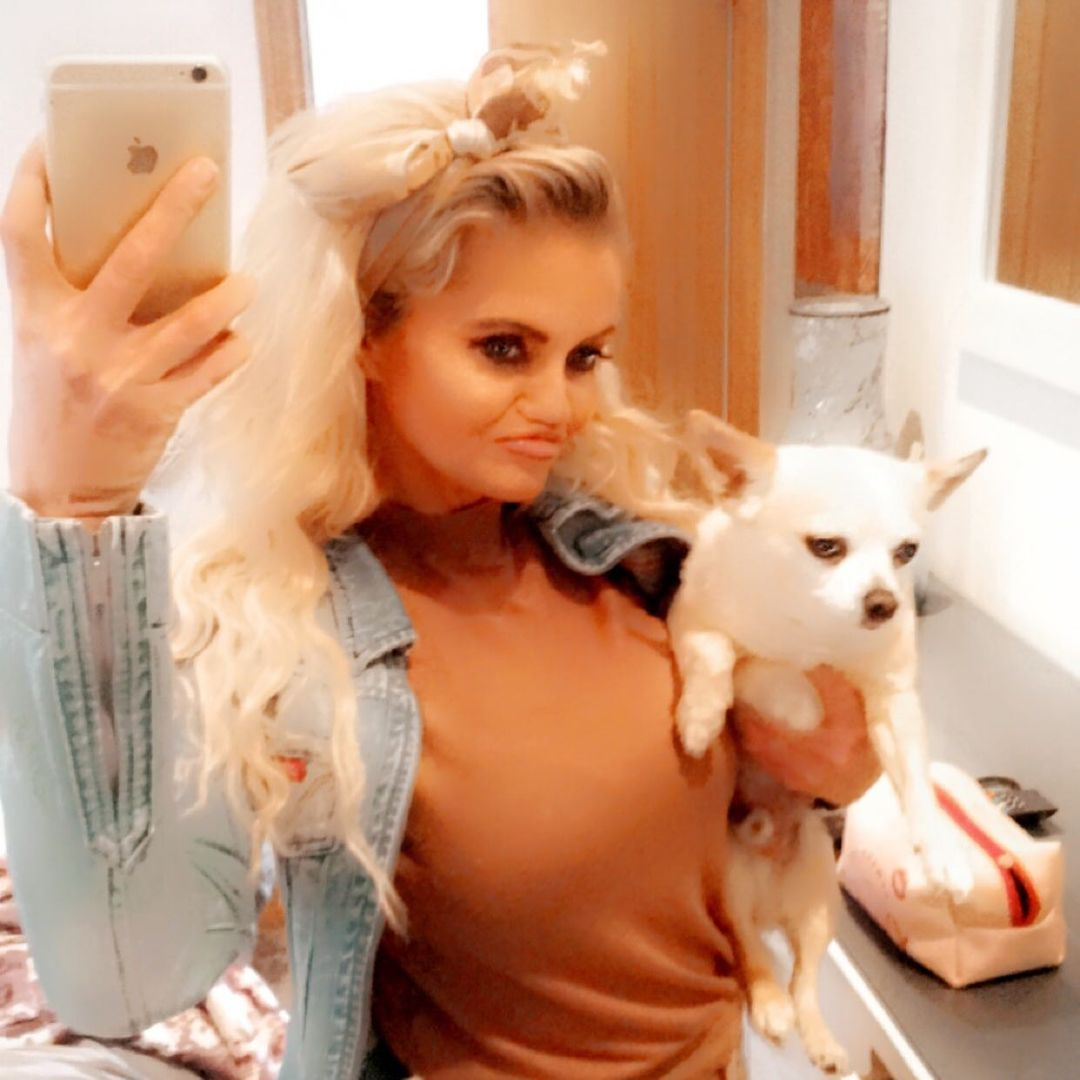