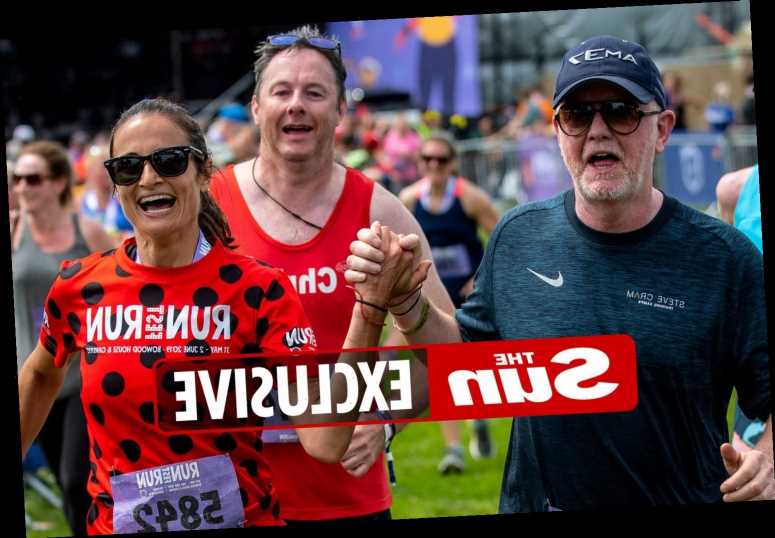 CHRIS Evans-backed sports festival RunFestRun is returning with a brand new location and dates this summer.

The family fitness and camping event, which takes place alongside Virgin Radio host Chris’ music and motoring showcase CarFest, will be held at Laverstoke Park Farm in Hampshire on August 27-29. 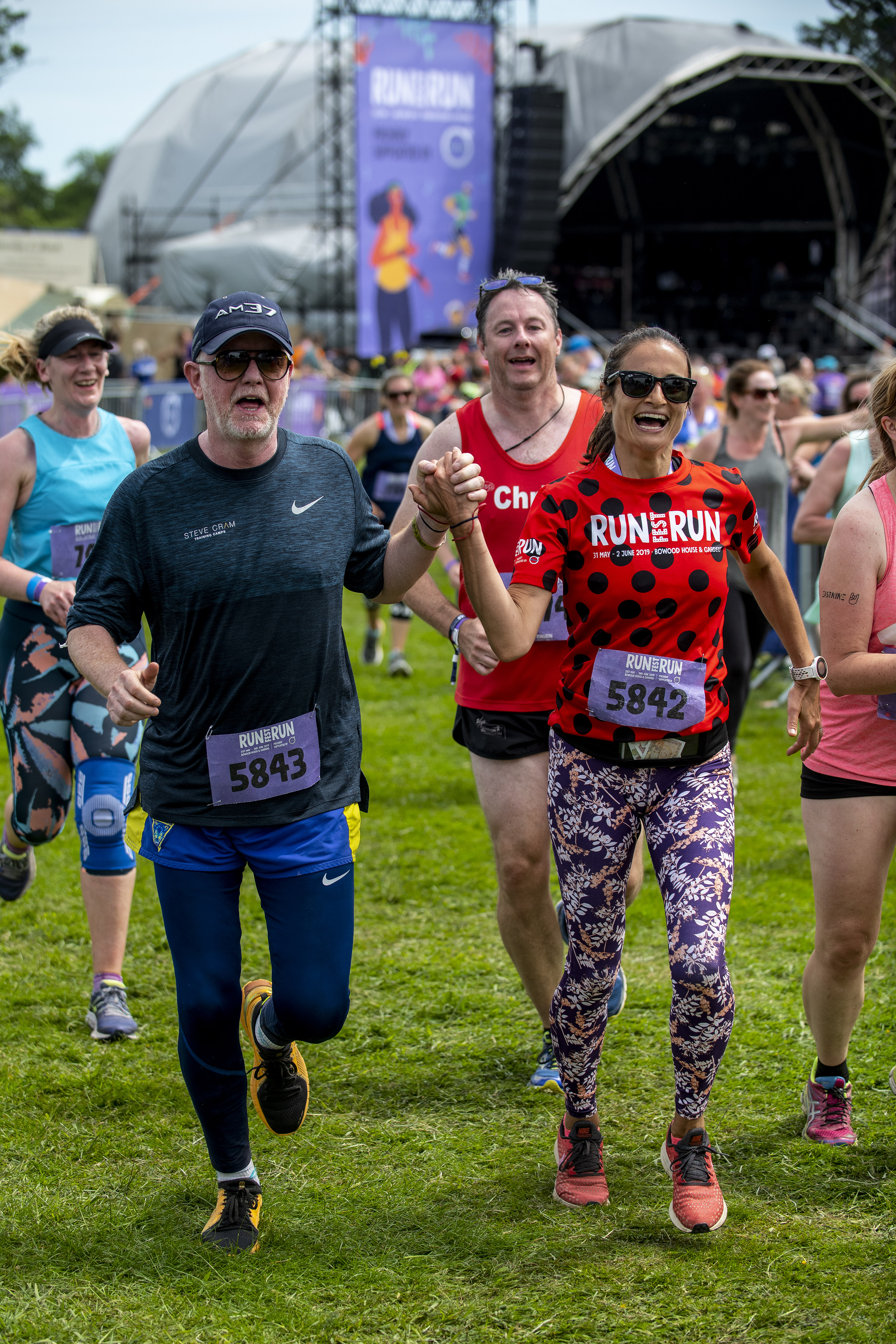 Steve, who set three running world records in 19 days in 1985, described RunFestRun as “the best running party in Britain, where you can run and party in one stunning setting.” 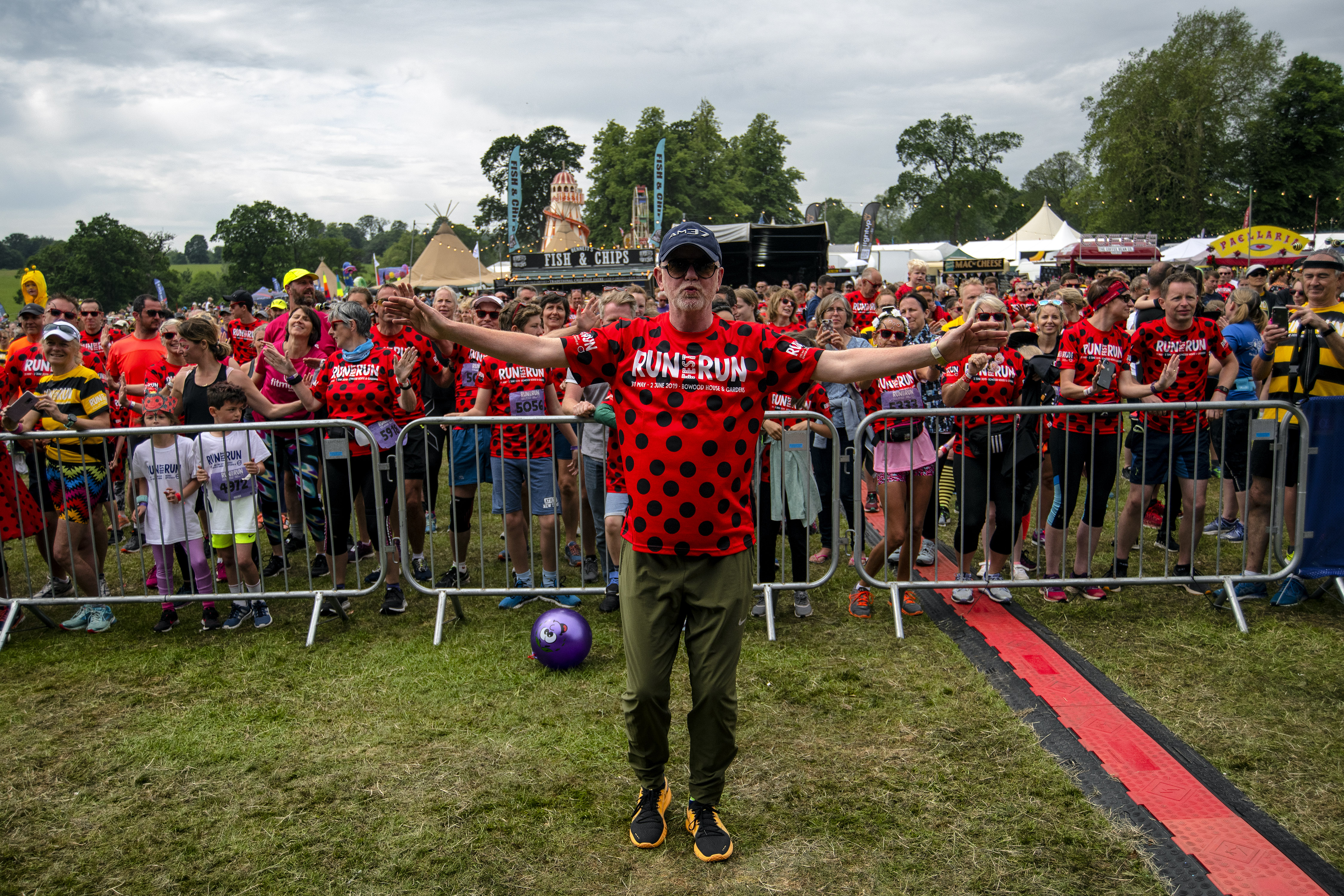 Marathon hero Paula Radcliffe MBE, 47, and Colin Jackson CBE, 57, who last month finished third in the 10th series of ITV’s Dancing on Ice, are set to give inspiring talks about their decorated running careers.

Ticket-holders will also get to enjoy live music from acts including James Blunt, McFly, All Saints, Texas and Rick Astley at CarFest. 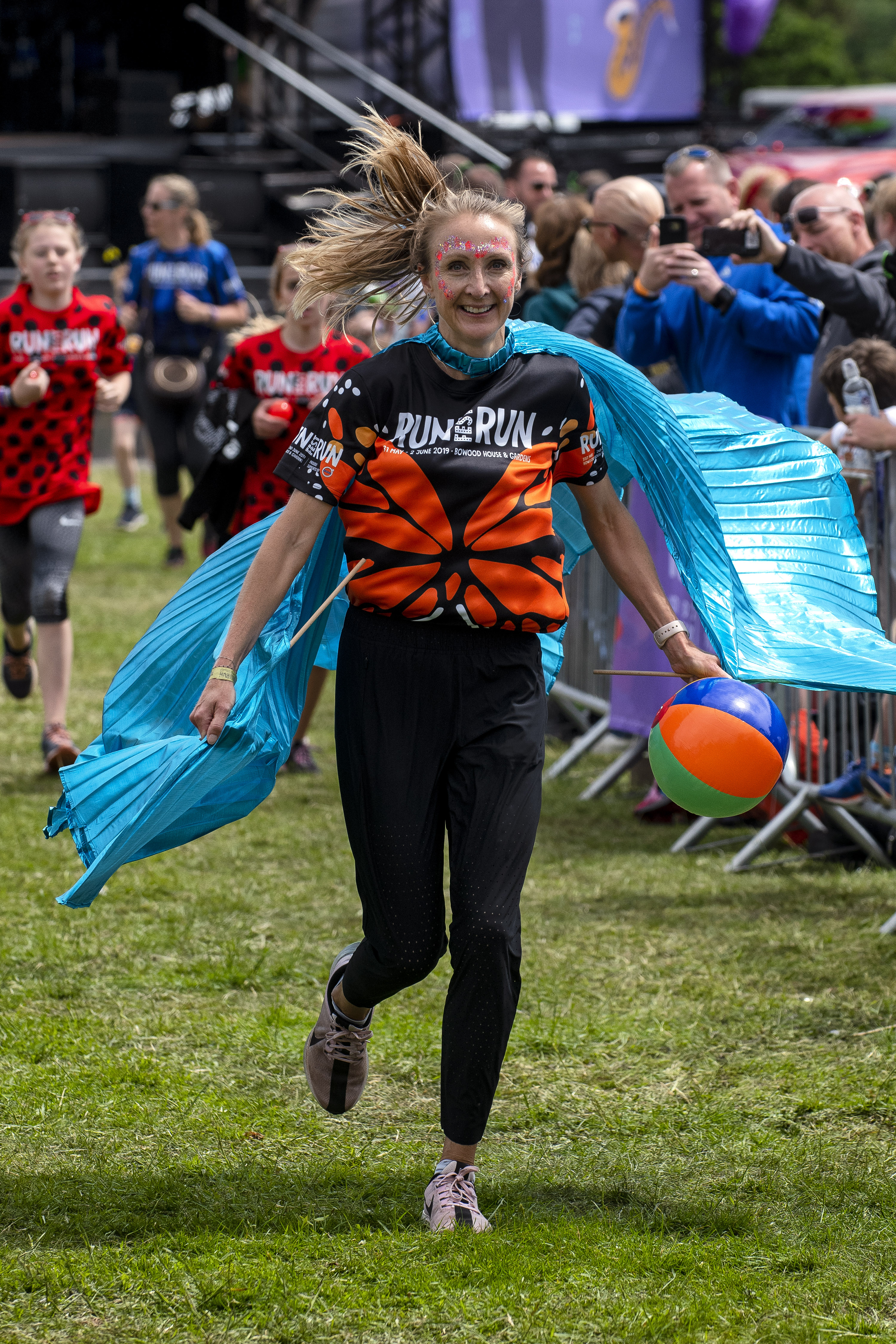 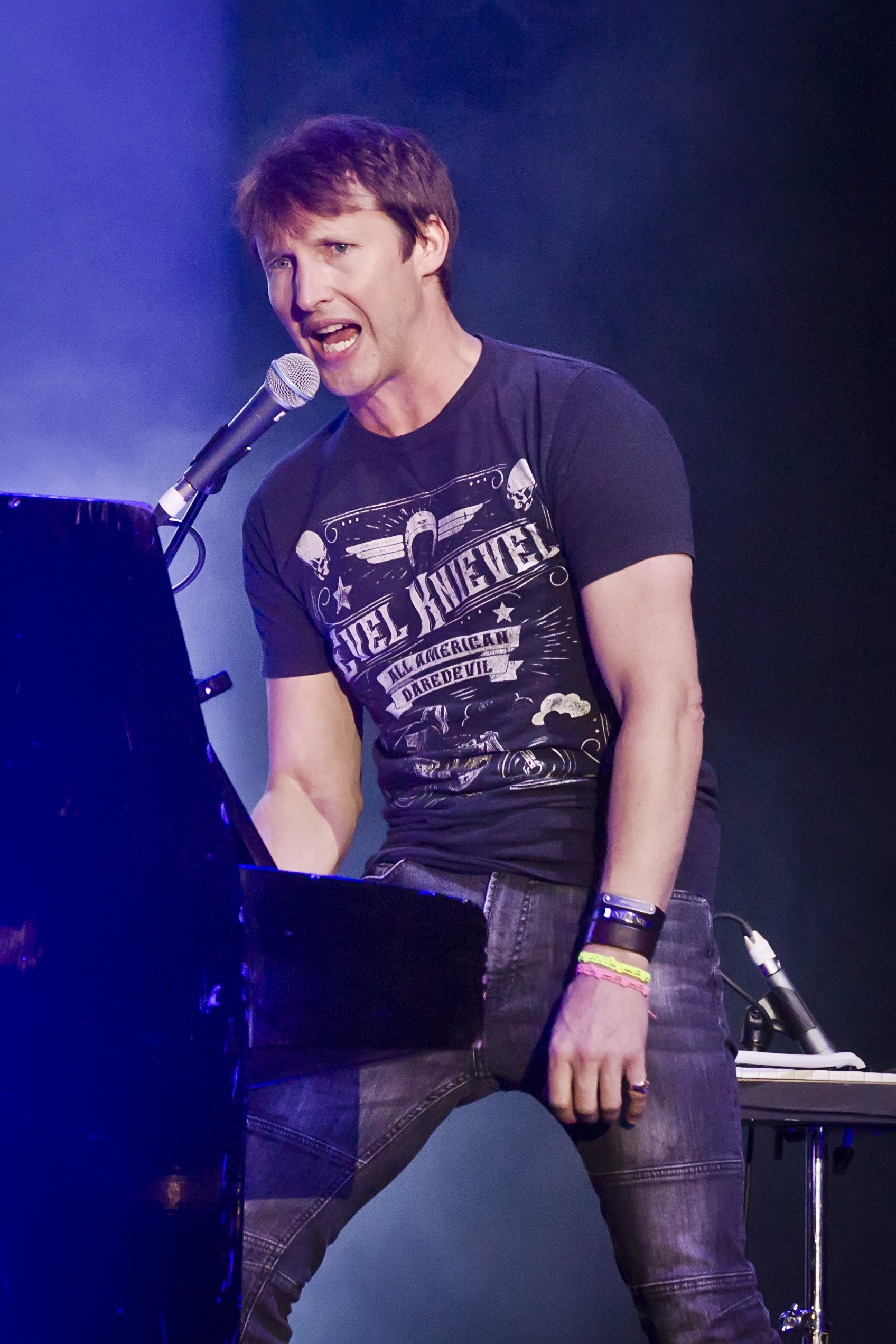 The pistonhead party has raised more than £16 million for Children in Need since Chris, 54, launched it in 2012.

Tickets for RunFestRun go on sale at 8am on April 1 during Chris’ Virgin Breakfast Show.

The event, which began in 2019, was pushed back from May last year to ensure maximum Covid safety.

More space has been granted for areas where crowds are expected and staff will be on hand to encourage social distancing.

Increased cleaning, socially-distanced camping pitches and a one way shopping system  are among other precautions being implemented.