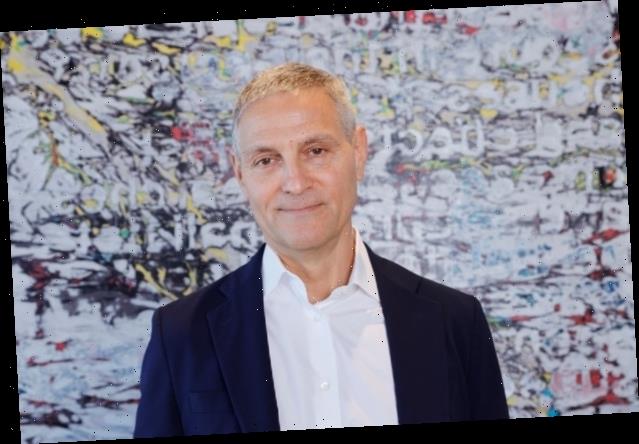 Why Does Ari Emanuel Think Endeavor Can IPO This Time?

Since the last IPO was scuttled in 2019, profits tanked, losses grew, 2020 wrecked a major part of their business and entertainment is still pretty shaky

Endeavor’s scuttled IPO in 2019 was a rare loss for its high-profile CEO Ari Emanuel, who found out the hard way that pitching investors is not the same as wooing a new celebrity client.

Since then, the COVID-19 pandemic bludgeoned the Hollywood talent representation and live event conglomerate’s bottom line throughout 2020. Yet despite coming off a year of falling profits and rising debt — and a live events business still facing a painful recovery — Emanuel is back for Round 2 with Wall Street.

So what makes Emanuel think that an Endeavor IPO in 2021 will be any more successful than it would have been two years ago?

“Two words: Elon Musk,” entertainment industry analyst Jeff Wlodarczak told TheWrap, referring to the news in Wednesday’s filing that the Tesla founder will join its board of directors. Musk, the unpredictable tech billionaire, seemingly has the ability to make markets rise and fall (just ask Bitcoin fans) with just a single tweet and that alone is a key differentiator, Wlodarczak argued.

“Even though, generally, board of directors don’t add much value,” Wlodarczak said, “I have to think Elon’s involvement in a market where retail investors are playing a huge role is likely to be quite helpful in getting this IPO done at a favorable valuation.”

Even Hollywood insiders who don’t particularly care for Emanuel acknowledged that wooing Musk was a clever strategy. “Chances are they may fail and not get it,” said one prominent producer. “They did get Elon – who is not that interested in this business except whatever his own things are. But it may give them some cred to get listed.”

The other proposed new director, Fawn Weaver, best known as a relationship blogger and for writing a best-selling book “Happy Wives Club: One Woman’s Worldwide Search for the Secrets of a Great Marriage,” did not generate the same excitement.

But the company’s financials, already debt-laden, have taken a beating. According to financial disclosures on Wednesday, Endeavor took a $625.2 million net loss in 2020, despite pulling in revenue of $3.5 billion. For the full year 2019, it garnered $4.6 billion in revenue and a net loss of $530.7 million. Over the last two years, that loss totals $1.2 billion.

The losses are partly due to the load debt on its books since the acquisitions of IMG and UFC in the last few years, which ballooned to $5.7 billion at the end of 2020. Conventional thinking in the investor community has been that Endeavor would need to go public to get out from under that debt. Investor insiders told TheWrap back in 2019 – before the failed IPO – that Endeavor may have overvalued itself.

Endeavor is the combination of sports, events, fashion and talent-management IMG and the agency WME, which purchased IMG in 2014 for $2.3 billion. WME itself was the combination of the legendary William Morris Agency and Endeavor. The new Endeavor purchased the UFC in 2016. It also owns Miss Universe and the Professional Bull Riders tour. In 2017, Endeavor launched Endeavor Content, which it says has financed and/or sold more than 100 films and TV shows in the time that has followed.

Outside of Hollywood, the UFC is Endeavor’s most recognizable asset. Endeavor, which already owns the majority of the company, is seeking to buy out the rest ahead of the IPO. 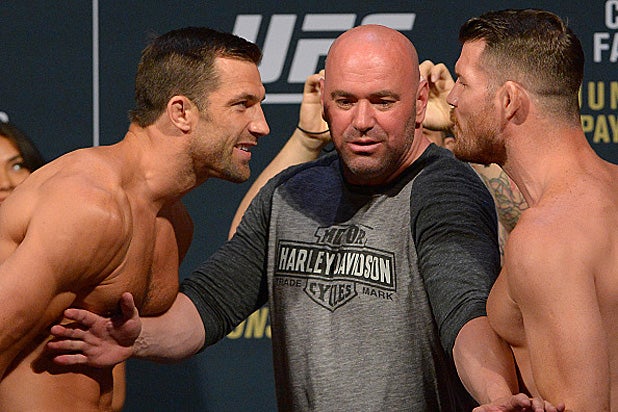 “We believe that our unique business model gives us a competitive advantage in the industries in which we operate,” the company wrote in its prospectus on Wednesday. “Our direct ownership of scarce sports properties positions us to directly benefit from the generally rising value of sports assets, while giving us direct control to make decisions that sustain the long-term value of our properties. Our dual role as an intellectual property owner and as a trusted advisor to clients and rights holders allows us to make connections across our platform, increasing the earnings of our clients and the value of our sports and entertainment properties.”

Wall Street investors know what type of company they’re buying into when they purchase shares of AT&T and even Musk’s Tesla. But Endeavor is trying to be a trendsetter; no other talent agency had ever attempted to go public. That itself makes it a risky investment, and “risk” is a four-letter word that typically frightens Wall Street. That investor confusion was cited as a key reason the IPO couldn’t get off the ground.

Endeavor may have been scared off by the weak IPO market in 2019, when Peloton struggled out of the gate (the pandemic actually helped the home fitness company, given that everyone was stuck at home) and WeWork’s catastrophic flameout. This time around, Endeavor is trying to make it easier for potential investors to understand where its revenues come from.

Endeavor reported that 43% of its 2019 revenue came from its Events, Experiences and Rights division. The WME representation unit contributed 36%, while sports businesses accounted for the remaining 20%. While its sports-related revenues from the UFC actually increased slightly in 2020, its two other larger segments took a nosedive. Endeavor’s live events business shed nearly $400 million, falling nearly 20% from 2019, but its representation segment plummeted by 43%, from 1.67 billion to $943 million. That’s a $730 million hit.

The silver lining from that one is that film and TV production has been back up and running since the end of last year, though the continued delay of movie releases will stretch out the recovery period.

Investment banker Lloyd Greif, founder, president and CEO of Greif & Co, said Endeavor is likely to benefit from the resurgence of production and the cautious re-opening of entertainment venues because of the company’s recent investment in live entertainment, including UFC, Professional Bull Riders and the Frieze art fair.

“As the global pandemic unfolded, we developed the protocols necessary to help our businesses safely restart operations, providing a model for other professional sports, events, and programs,” Emanuel said in a letter that was included in the filing. “UFC and PBR [Professional Bull Riders] were two of the first sports organizations to responsibly return last spring, and we followed in the summer by hosting the WNBA’s season at IMG Academy. In the fall, we brought New York Fashion Week to life, becoming one of the first major events to resume in New York City.”

Greif added that unlike the climate in 2019, “the IPO market seems pretty hungry for new content. One could argue that this is not new content since Wall Street has already seen this deal, but I think I can say with a straight face that they could present this as a growth play … They can tap into the re-opening story, they could portray themselves as re-opening as a winner.”

Greif called the current IPO effort the third round in a three-round fight. The first round was the failed IPO. The second was the losing battle with the Writers Guild over the agency’s ownership interest in its affiliated production company, Endeavor Content. “WGA came out smelling like a rose, and effectively got them out of the content business,” Greif said.

The third round, Greif said, would be a new IPO, and how that might turn out is still anybody’s guess. “Maybe they can score a knockout,” he said, adding that on the other hand, if potential investors “don’t like what they see so far … there’s no reason to assume that will change” with a new IPO.

“It lowers their chances of raising money when they go back to the trough,” he said.