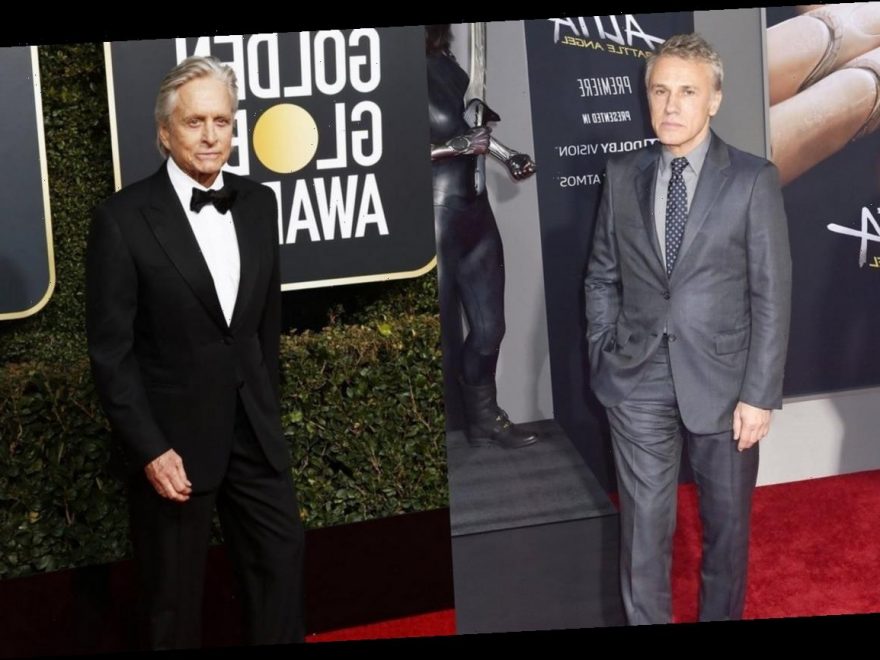 The long-gestating true-story movie has finally found its Mikhail Gorbachev and recruited ‘Fifty Shades Darker’ helmer James Foley to sit behind the lens.

“Fifty Shades Darker” director James Foley will take charge of the project, which will be based on the 2014 book Reagan at “Reykjavik: Forty-Eight Hours That Ended the Cold War“, written by the 40th U.S. president’s former arms control director Ken Adelman.

“Reagan & Gorbachev” will be a dramatised version of Reagan’s 1986 meeting with then-Soviet Union President Gorbachev in the Icelandic capital, a key turning point in the nuclear weapons race.

The Paramount TV Studios show will be adapted by B. Garida, and co-executive produced by Douglas, Waltz, and Foley, reports Deadline.

The project has been in development for a long time. At one point, “Blade Runner” director Ridley Scott was rumored to sit behind the lens while Michael Douglas has been attached to the true-story movie since 2012 when “Harry Potter and the Goblet of Fire” helmer Mike Newell was courted to direct the film.

Michael Douglas was last seen on the big screen in 2019’s “Avengers: Endgame“. He also stars on web dramedy TV series Chuck Lorre‘s “The Kominsky Method” and lends his voice to an animated character on Dr. Seuss adaptation “Green Eggs and Ham“. He will next take part in Marvel’s new series “What If…?” starring Jeffrey Wright.

Meanwhile, Christoph Waltz starred in “Alita: Battle Angel” and “Georgetown” last year. His new movie “Rifkin’s Festival” premiered at San Sebastian International Film Festival this year. He will next be seen in new James Bond film “No Time to Die” and lend his voice to a new “Pinocchio” movie. He also recently starred on Quibi’s series “Most Dangerous Game“.