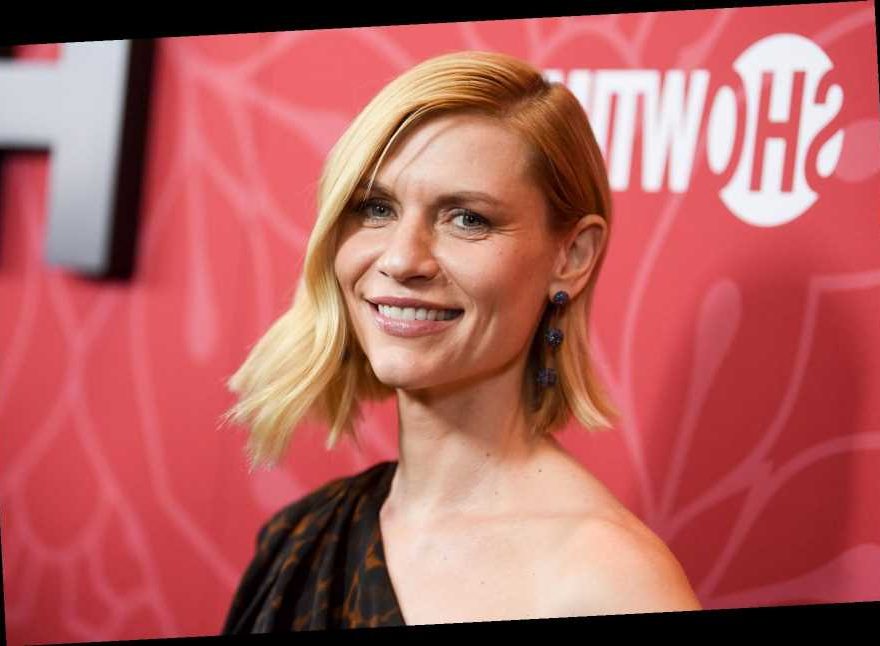 The cast and crew of the award-winning Showtime series Homeland are joining a virtual fundraiser for the Democratic Party.

Hosted by the Ohio Democratic Party and the Michigan Democratic Party, the benefit will take place on Wednesday, October 21st at 7:30 p.m. EST/4:30 p.m. PST, and will feature former Secretary of Homeland Security Jeh Johnson as well as key members of the Homeland cast and crew, including Claire Danes, Mandy Patinkin, and Alex Gansa.

With Homeland having concluded this past April, Johnson and the cast members will go through lessons that can be learned from the show, its relationship to the intelligence community, Patinkin’s political activism, Ohio and Michigan’s status as battleground states during the upcoming presidential election, and other recent political events, including the recent threats to Michigan Governor Gretchen Whitmer.

Contributions to the event may be split evenly between the Ohio and Michigan Democratic Parties, or more money may be given to one or the other as part of a state party versus state party fundraising competition. (They are Big Ten rivals, after all.) Ohio native and former presidential candidate Tim Ryan will be appearing at the virtual event, along with Michiganders Debbie Stabenow and former CIA agent Elissa Slotkin.