Powell had multiple myeloma, which was not mentioned in many headlines that declared he died though he was vaccinated 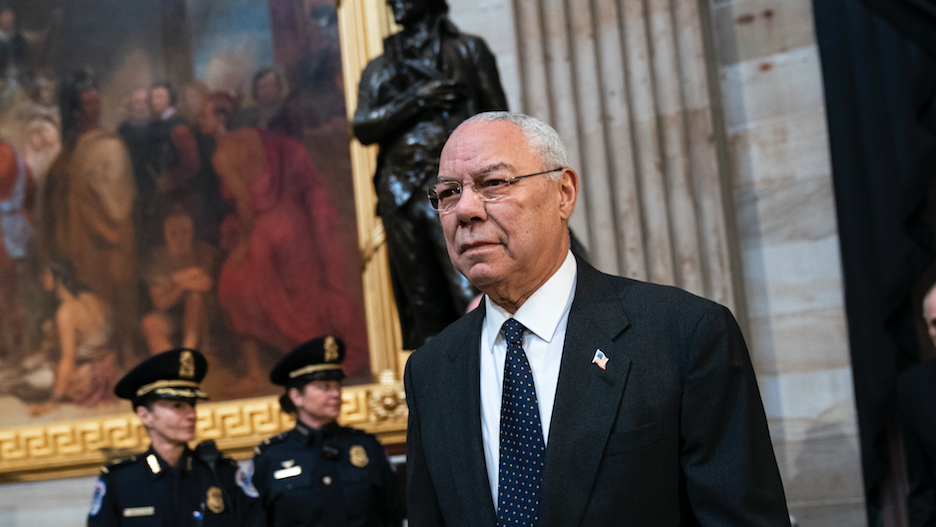 The death of Colin Powell ignited a shouting match on Twitter Monday as readers of the nation’s major news outlets railed against what they saw as a context-free declarations about the efficacy of vaccines. Powell, who was 84, died of COVID-19 complications and his family noted in their statement on his death that he was fully vaccinated. So, too, did many headlines.

“Colin Powell had multiple myeloma. This meant his body couldn’t fight off infections. It is incorrect to say he died of Covid 19 without also mentioning—in the headline—this crucial piece of information. This omission has emboldened anti-vaxxers. Do better, everyone. Please,” tweeted the Atlantic’s Deborah Copaken, attaching a screenshot of the New York Times’ headline. Writer Rebecca Soffer added that the omission from the headline had her “blood boiling.”

The Times wasn’t the only outlet to get blowback. MSNBC, Newsweek and the Associated Press also all used headlines that noted Powell was unvaccinated but did not mention his multiple myeloma diagnosis. 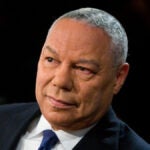 Democratic commentator Nick Knudsen fumed, “The press is contributing to an anti-vax narrative with these sloppy headlines. Colin Powell had blood cancer, which devastates the immune system. Powell’s death is a prime example of why everyone SHOULD get vaccinated – to protect the most vulnerable in our communities.”

Tim Requarth, who covers the pandemic for Slate, said of Powell, “What his tragic death illustrates isn’t the futility of vaccines but the importance of everyone else getting vaccinated to protect society’s most vulnerable.”

“We have lost a remarkable and loving husband, father, grandfather and a great American,” said his family, who added he was fully vaccinated and and thanked the staff at Walter Reed National Medical Center for treating him. He is survived by a wife and three children.