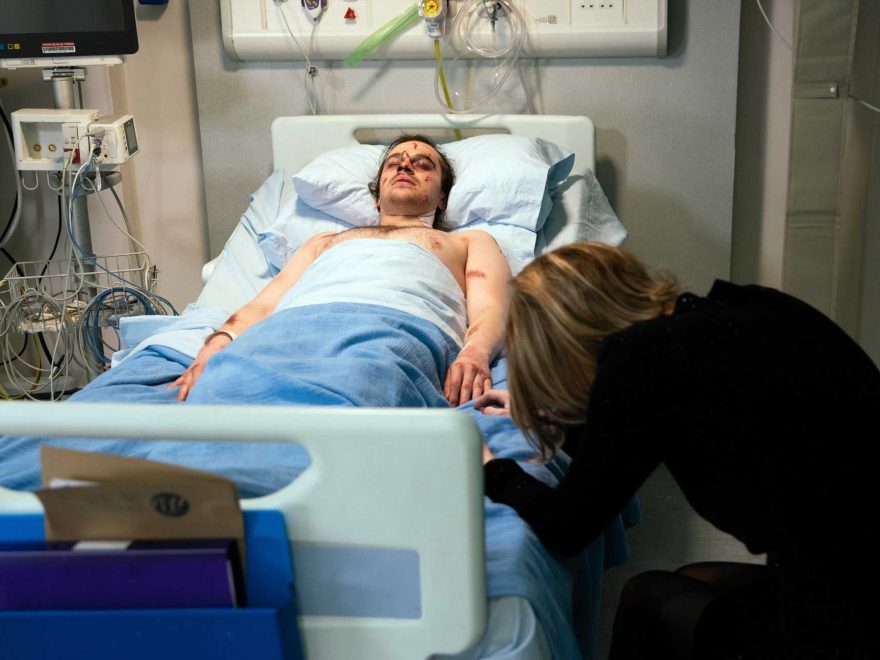 CORONATION Street viewers are feeling broken after the shock death of Seb Franklin in tonight’s episode.

The builder – who was played by actor Harry Visinoni in the ITV soap – died after suffering catastrophic injuries from the brutal attack on him and girlfriend Nina Lucas.

While Nina woke up from her coma, Seb’s brain function was impaired

In an emotional powerhouse of an episode, Seb’s mum Abi was left broken as she was told his brain was no longer functioning.

Meanwhile Abi faced questions from the police asking whether Seb and Nina had ever taken drugs.

And when Nina woke up she mumbled something about seeing Corey shortly before the attack. 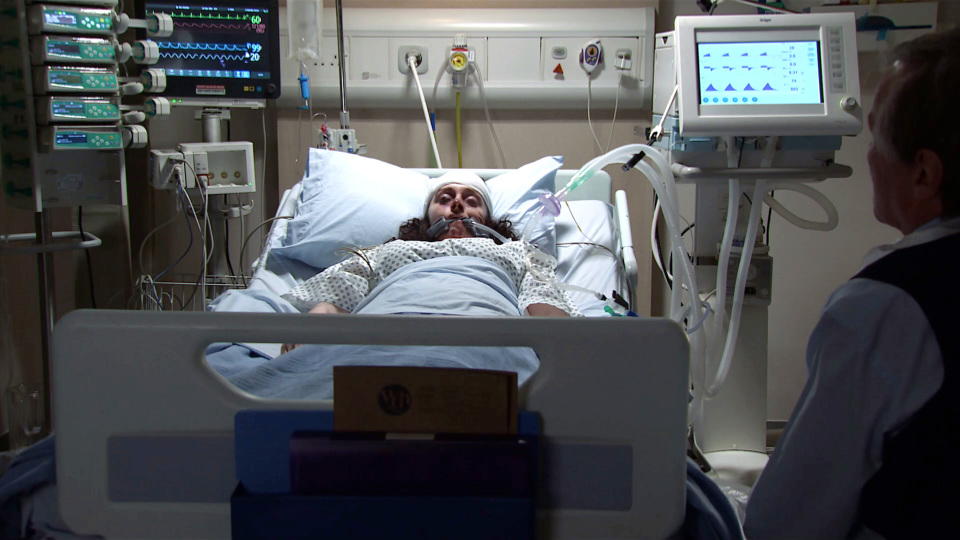 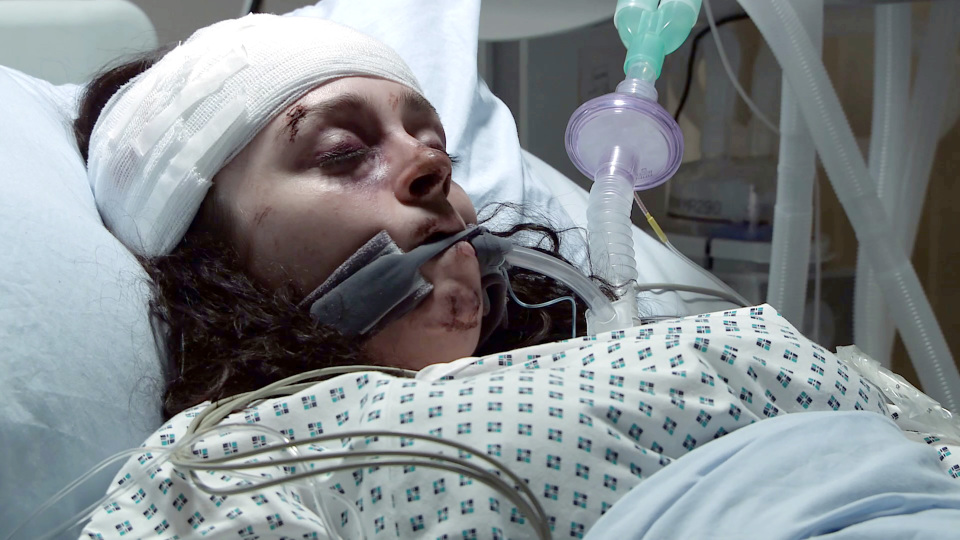 With Seb undergoing the tests, she took the time to head back to the cobbles and hunt him down.

She demanded he tell her what he knew, but he lied to her and convinced her he had nothing to do with it.

However back at the hospital Abi’s world came crashing down when doctors told her the brain stem test had failed.

“Sebastian failed the brain stem tests,” the doctor told her. 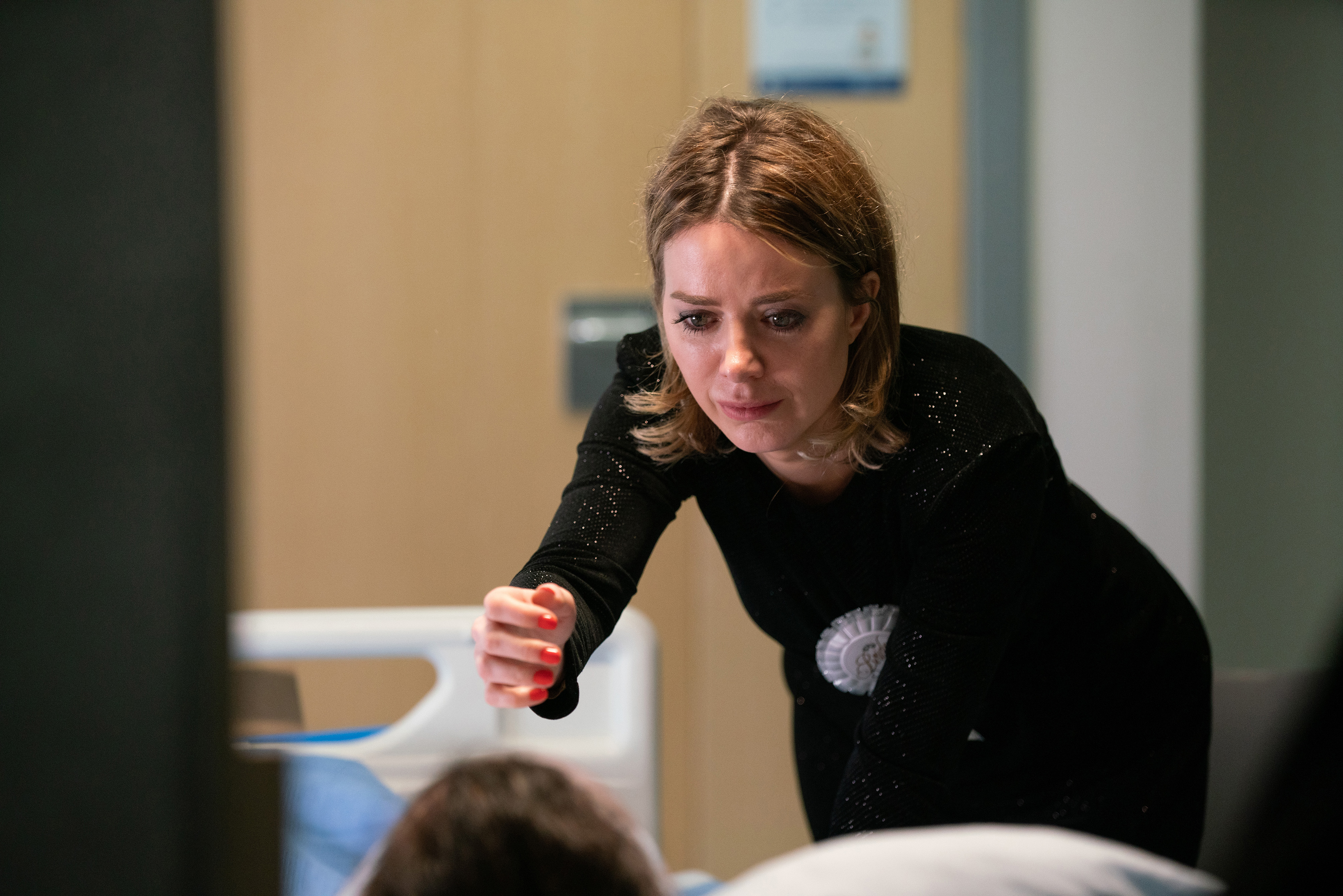 “His brain is no longer sending messages to his body. We were increasing the amount of organ support for Seb but I’m afraid it wasn’t working and his body has shut down.

“There was nothing more we could do and his heart has stopped. I’m so very sorry, he has died.”

Abi fell to the floor sobbing leaving viewers heartbroken for her.

And when Nina was told of Seb’s death, her breakdown left viewers completely broken. 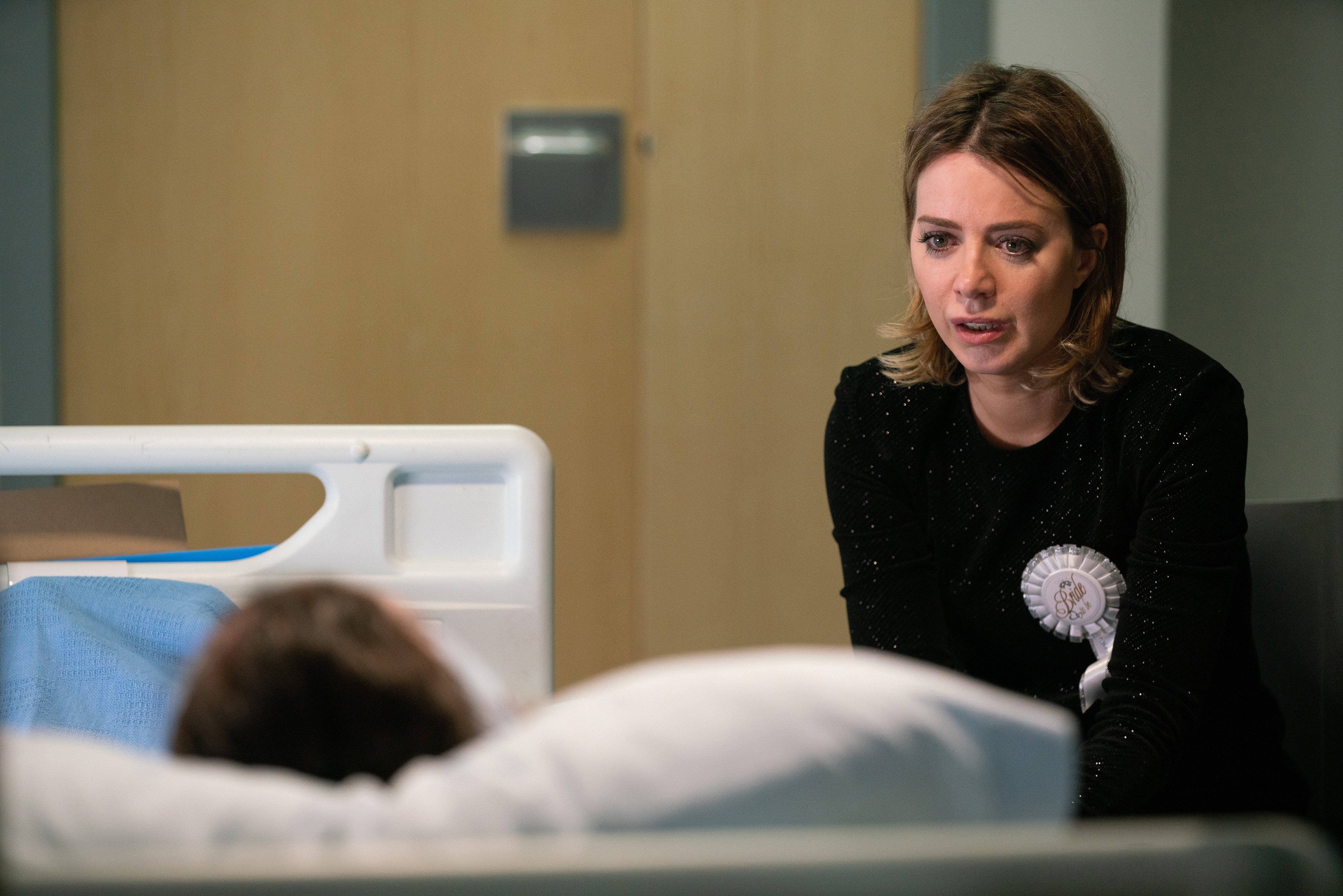 A second said: "Oh man wasn't expecting that in corrie." 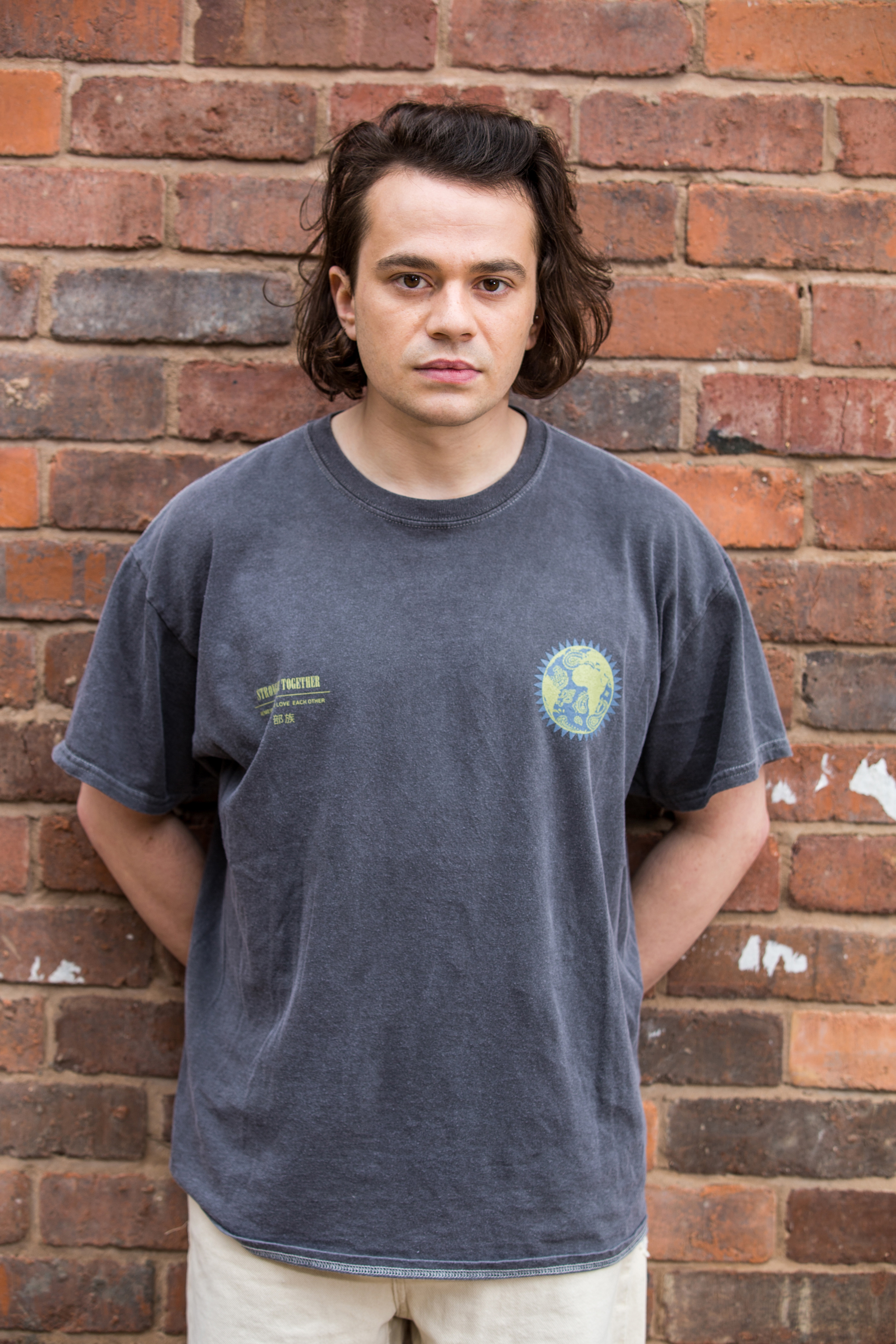 Speaking to The Sun he said: “Sally Carman’s ability to tap into that emotion at drop of a hat, I was quite awestruck it was amazing take after take.

“From talking and laughing then into the scene and bang hysterical. Quite inspiring for me to watch. Moving what she says about Seb.”

And speaking about his final scenes, he said: “Quite emotional really, ‘that’s a wrap for Harry’ got a clap and all that I was welling up which is a rare thing for me.”