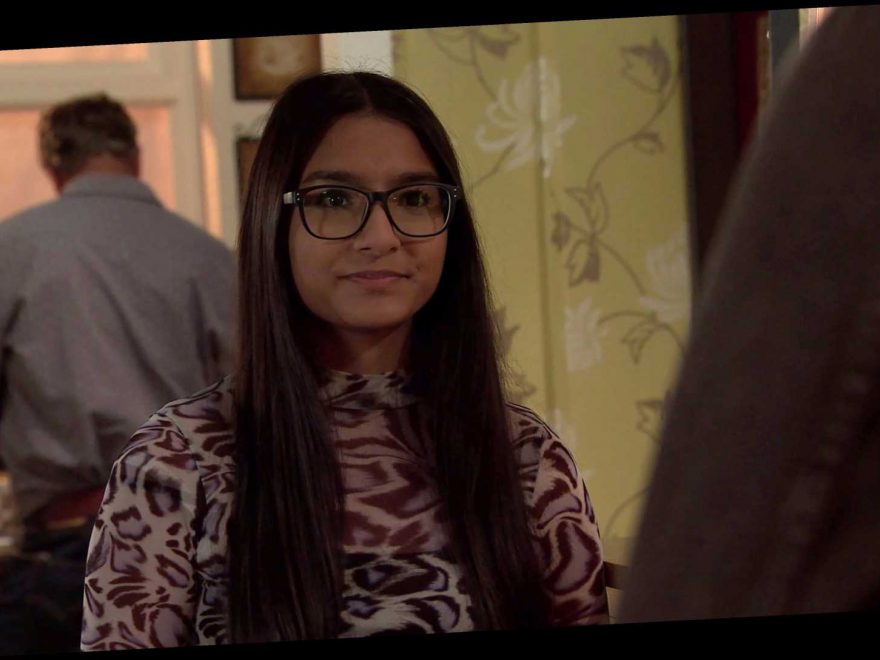 CORONATION Street fans are predicting Asha Alahan could be murdered by her own brother Aadi in a dramatic new storyline.

The teenager – who is played by actress Tanisha Gorey in the ITV soap – has been seen becoming more and more independent while her twin brother has been shown to be resentful and controlling towards her. 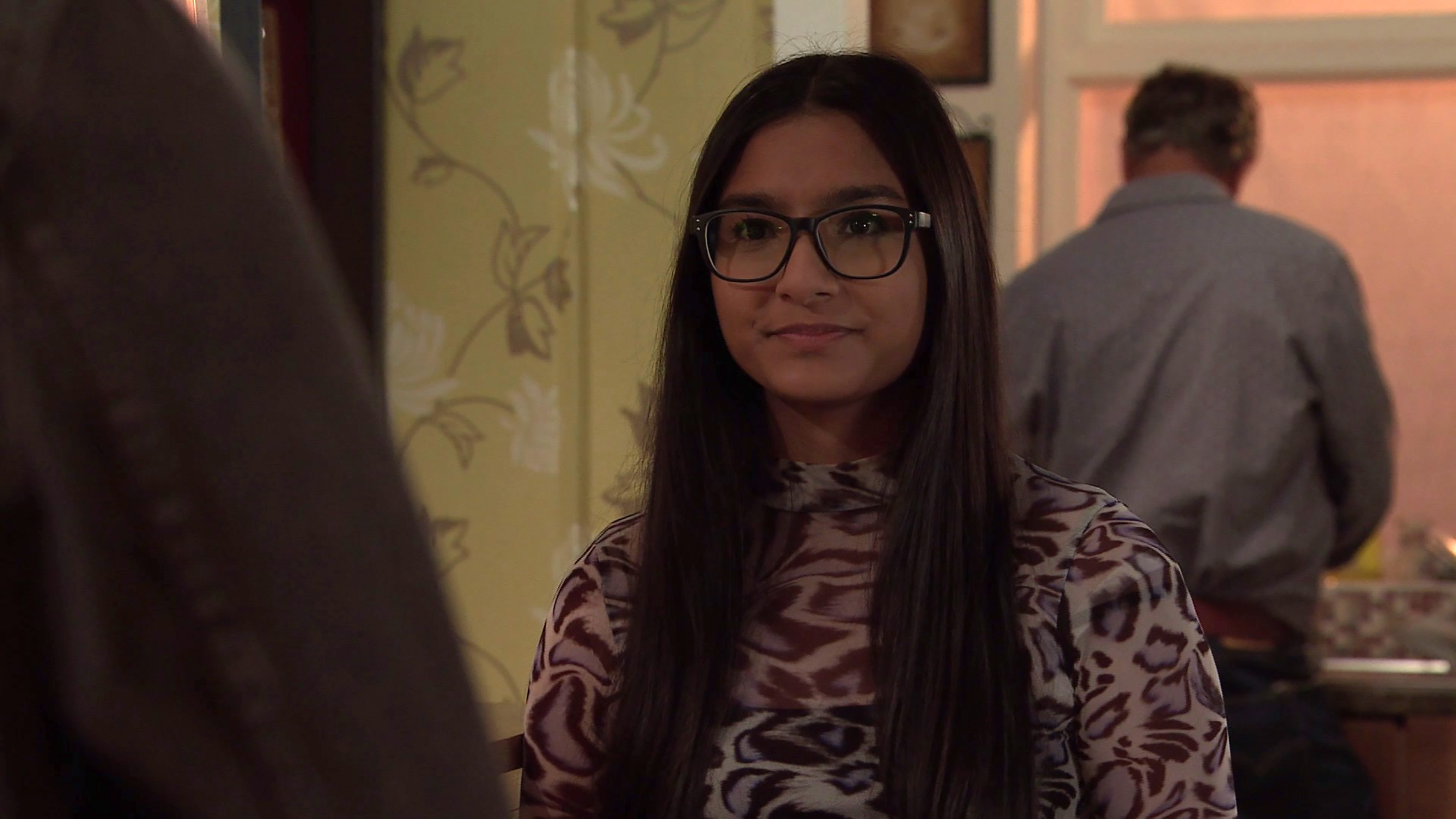 He has been shown to be hugely jealous over her relationship with Corey, and even has outed her after she was the victim of a illegal naked photo leak.

Corrie boss Iain MacLeod recently confirmed that Asha Alahan and Aadi will be wrapped up in a major issues based plot which will also see Nina Lucas and Kelly Neelan involved.

"A huge story for next year, for which we lay the groundwork this year, involves the younger characters of Asha, Nina, Aadi and Kelly," the producer told The Sun Online.

"They're going to be mixed up in a story that is incredibly hard-hitting and will have massive ramifications for Roy and for Abi. 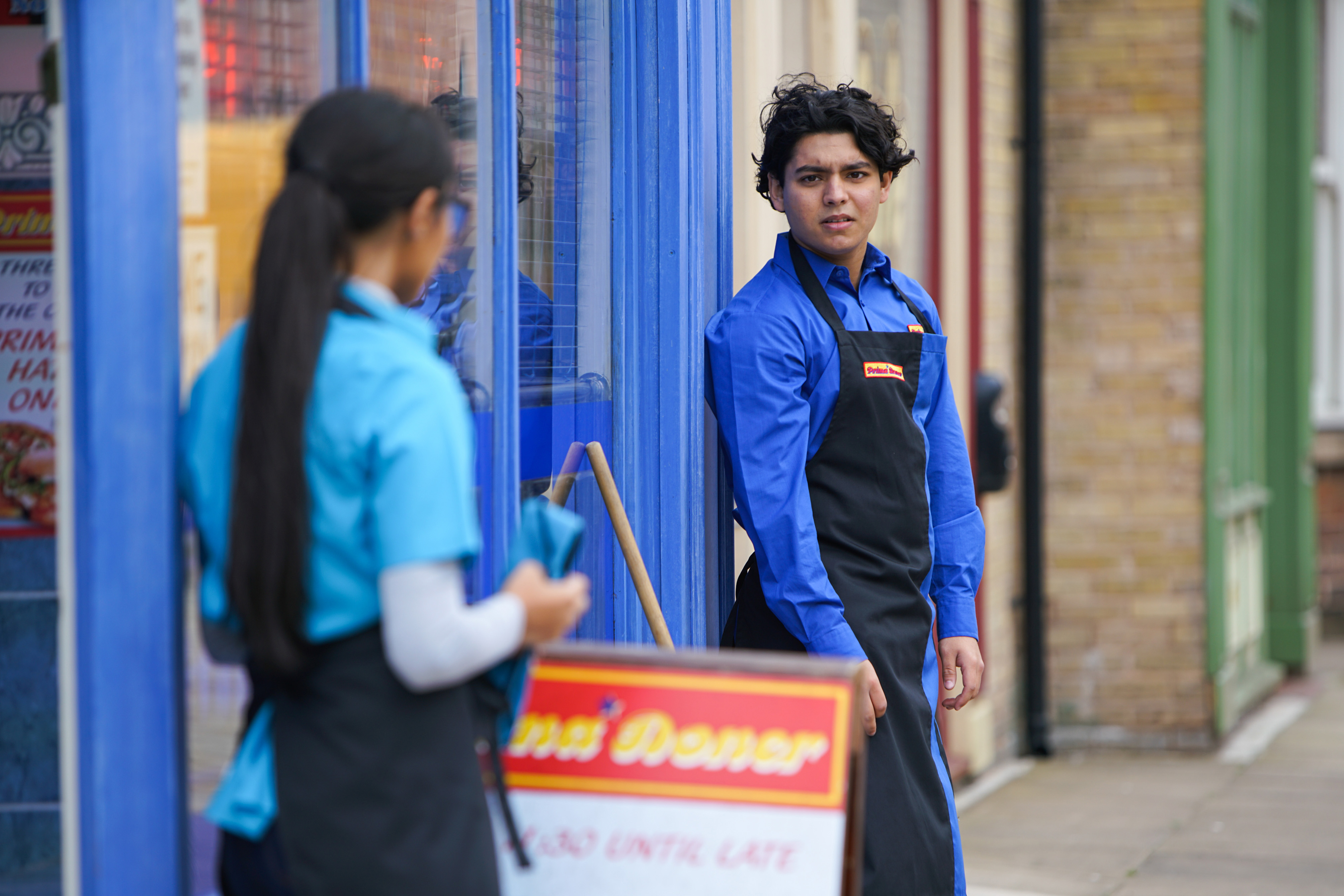 “Essentially it's going to be one of the biggest things we do next year, by some margin.

"It's a serious social responsibility type story. It will start with the teens but end up hoovering in Abi, Roy and countless other people as well.

"It'd be weird to say I'm excited about it, because it's incredibly sad and tragic in some respects. But it'll be a really important story for us next year."

And after bosses teased a major new storyline for the characters, fans are convinced it will involve a so-called honour killing.

Writing on a fan forum, one said: "Just wondering if anyone else thinks that the Alahans are headed for an honour killing storyline?

"With Asha's recent 'behaviour' (getting the pill and Dev over reacting and just being a normal teenager) and Aadis jealous reaction. Wonder if that's where it's leading."

A second said: "If they did do that they wouldn’t have Dev as the killer it would more than likely be Aadi."

Another added: "Didn’t they sort of have similar storyline with Rana, when she wanted to marry Kate? I think her mum was planning to kidnap her, not murder her though?"