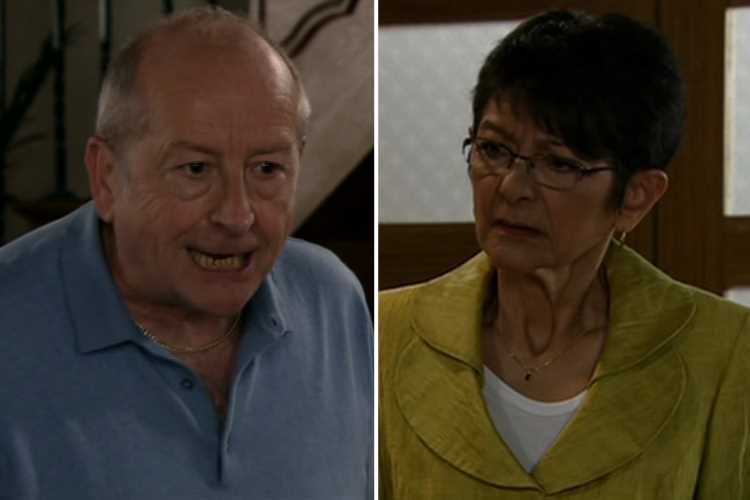 CORONATION Street fans have been sickened as Geoff Metcalfe stepped up his campaign of abuse against Yasmeen Nazir.

The radio DJ – who is played by actor Ian Bartholomew in the ITV soap – is at the centre of an awareness-raising coercive control storyline, but tonight it took a disturbing twist. 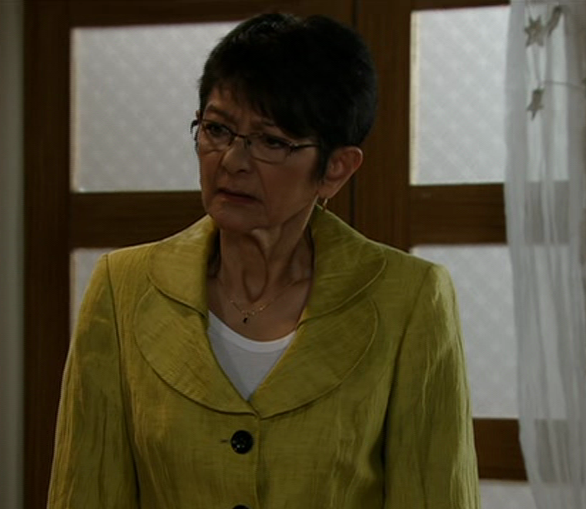 After trying to separate Yasmeen from her friends during the Bridge tournament in the Rovers Return, Geoff played the dutiful partner in public.

But once the couple got back to Yasmeen's house, Geoff showed his true colours and began manipulating her and shouting abuse.

He told her: "What was your intention? It certainly wasn't to win at cards, you were giving me no help.

"Belittling me, it was only a game, so I look like a fool for daring to try. And don't get me started on your flirting with Johnny." 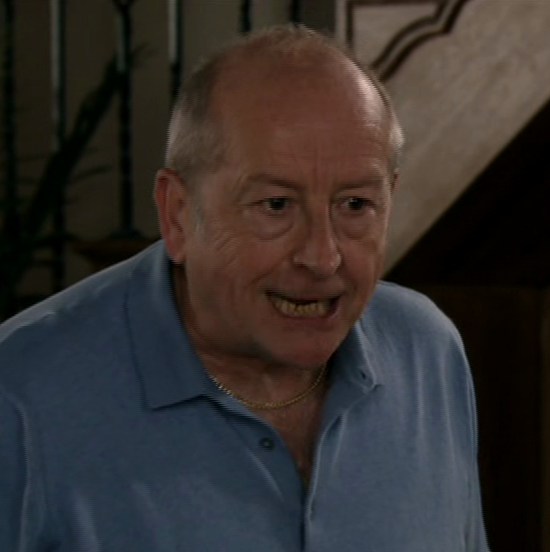 But as a confused Yasmeen began laughing at the suggestion she had flirted with Johnny, Geoff showed his true nature.

Becoming enraged he shouted at her: "Don't you laugh at me."

Stunned into silence Yasmeen didn't know what to say as he then said they shouldn't sleep in the same bed that night.

He manipulated Yasmeen into leaving her own bedroom for his comfort and further confused her. 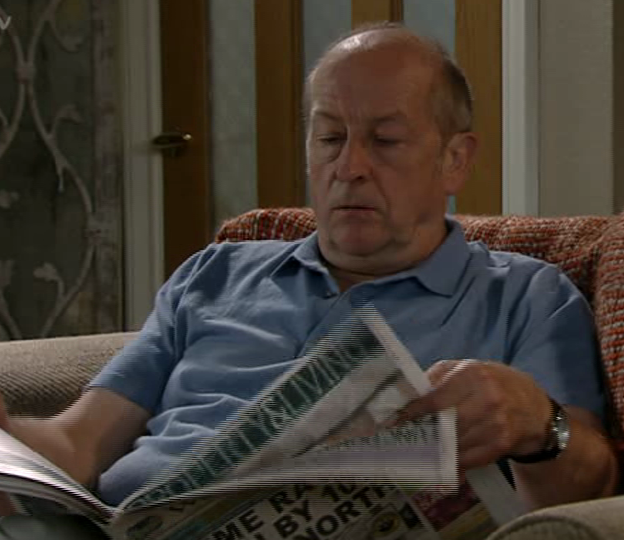 Geoff's behaviour left fans sickened, and they took to social media to slam it.

A second said: "Geoff with Yasmeen is uncomfortable viewing."

Another added: "That was really uncomfortable to watch."

A fourth commented: "Poor Yasmeen, that Geoff is such a wrongun."