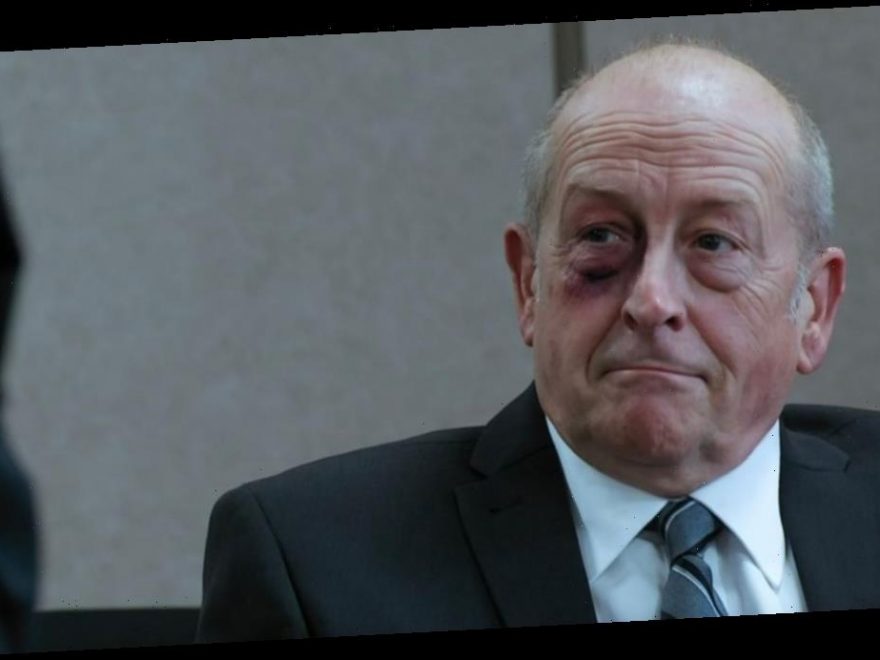 Coronation Street viewers were confused during Friday's episode when Yasmeen Nazir referred to her "son in law" while on trial.

Yasmeen (Shelley King) claimed Tim Metcalfe (Joe Duttine) is her "son in law," though a number of eagle-eyed viewers pointed out he is actually her stepson.

A "son in law" would be the husband of her child, while Tim is the son of Yasmeen's ex-husband Geoff Metcalfe (Ian Bartholomew), and his former wife Elaine Jones (Paula Wilcox).

Perplexed by the "son in law" remark, viewers took to Twitter to express their confusion, wondering why the turn of phrase had been added into the script.

One said: "Who was the Emma that Geoff was referring too? Why did Yasmeen call Tim her son in law when he’s her stepson?"

"This is a truly brilliant episode so far! #Corrie (Son-in-law, though? Not the first time a soap has confused this term with stepson/daughter)," wrote a second.

"Tim's her stepson not son-in-law," a third wrote.

While a fourth added: "Tim's not Yasmeen's son in law."

Yasmeen made the remark while recounting the abuse she had suffered in her marriage to Geoff, outlining the trauma she had endured in a courageous statement.

At one point, she recalled the moment Geoff locked her inside his magician's box following a performance, lashing out because he had been humiliated by the crowd during the magic act.

Yasmeen was left panicking inside the box, her claustrophobia making the incident all the more unbearable.

Speaking to the court, Yasmeen revealed the only reason Geoff released her from the box was because Tim called over to their house unannounced.

She said that "it was only when my son in law arrived home" that Geoff unlocked the dark chamber, with Yasmeen cowering inside.

As the trial continues, can Yasmeen prove her innocence, marking a victory for victims of domestic violence?

Coronation Street airs on Mondays, Wednesdays and Fridays at 7.30pm and 8.30pm on ITV.