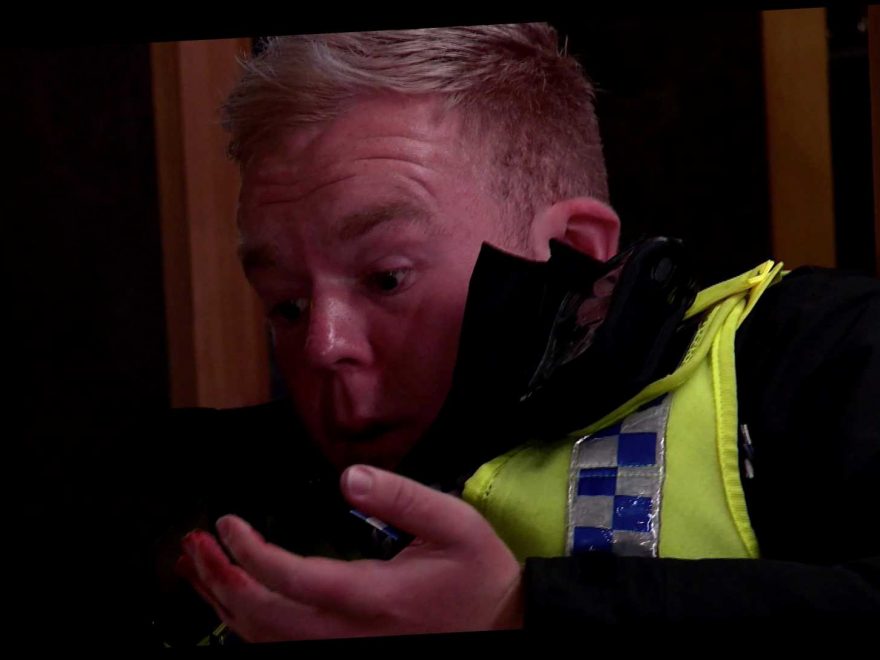 CRAIG Tinker is shot and Johnny is left fighting for his life next week in Coronation Street as Scott’s robbery in the Bistro takes a violent turn.

Scott has been forcing Johnny into helping him with his plan to scam Ray and his mates for weeks in the ITV soap. 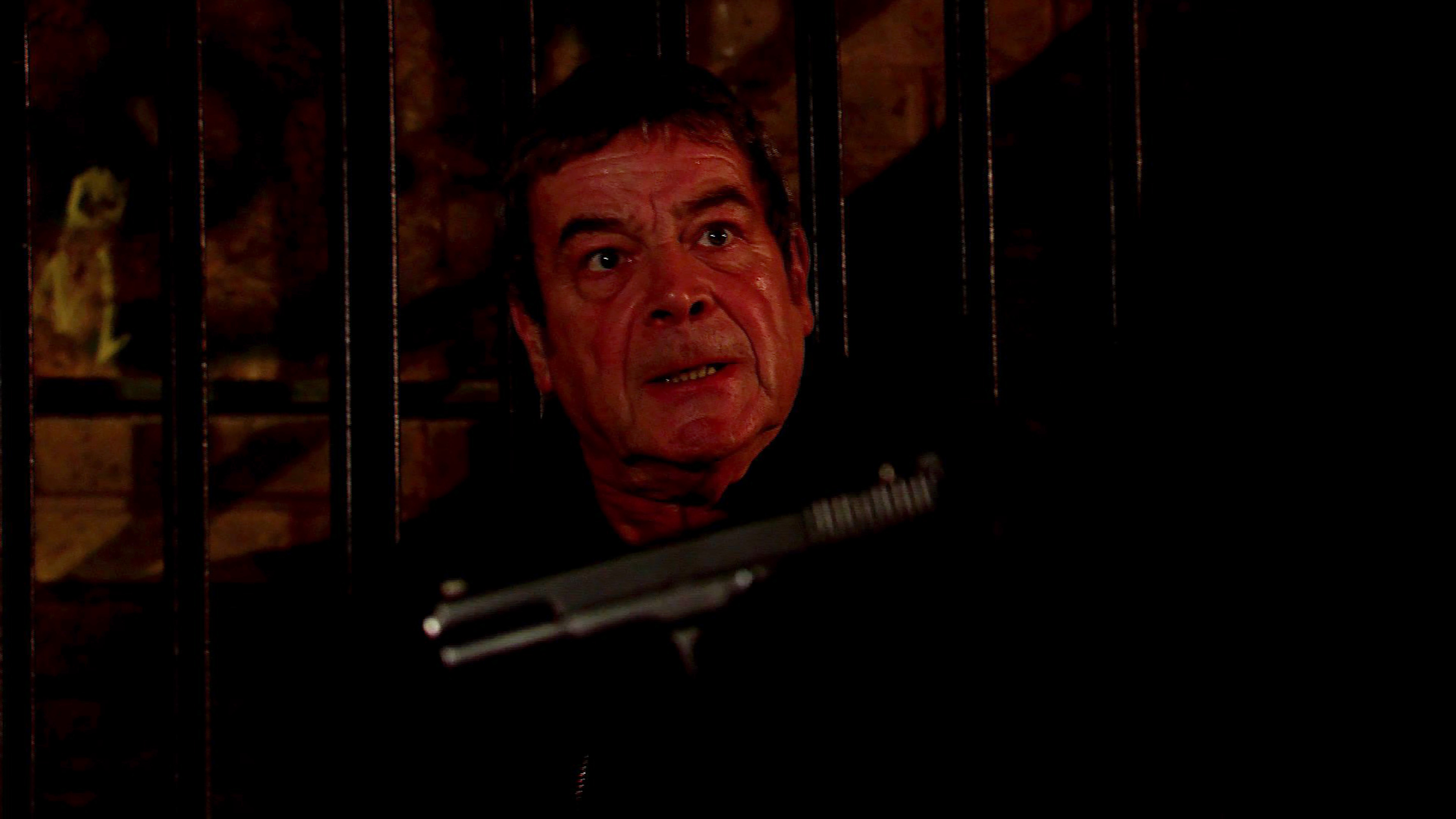 And next week’s episodes of Coronation Street will see Scott put the wheels of his evil plan in motion.

Meanwhile, the upcoming scenes will see Ray tell Faye he’s been entertaining some investors and would like her to act as hostess.

But later, Craig reminds Faye of Ray’s dodgy reputation and tells her he’ll park himself at the bar to keep watch over Ray. 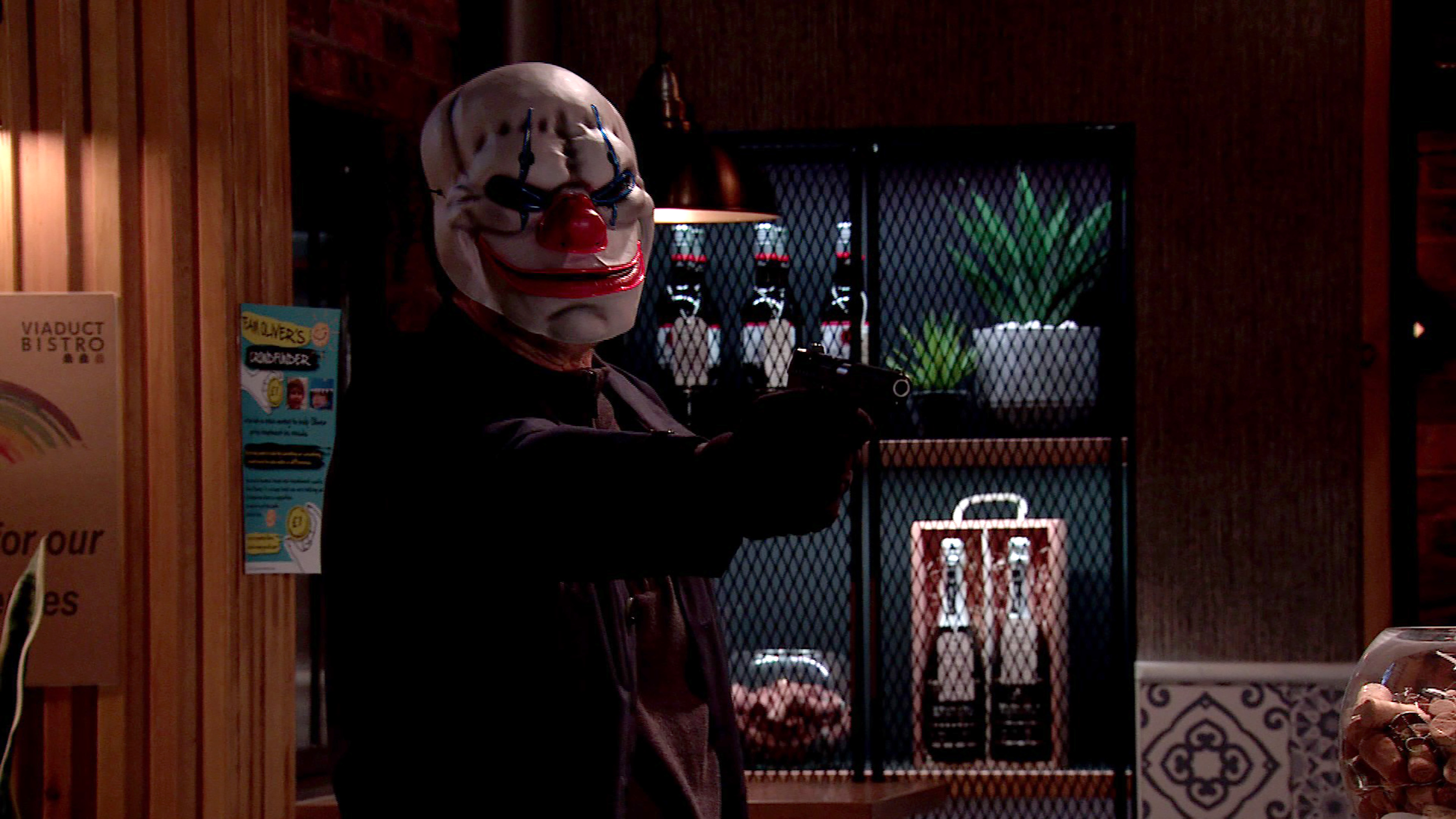 Johnny is horrified later when Scott talks him through the plan to rob Ray and his mates and reveals he’s carrying a gun.

As Scott tries to force Johnny into the car, he suffers a severe MS attack and collapses.

An unforgiving Scott smashes his phone and knocks him unconscious, before driving off. 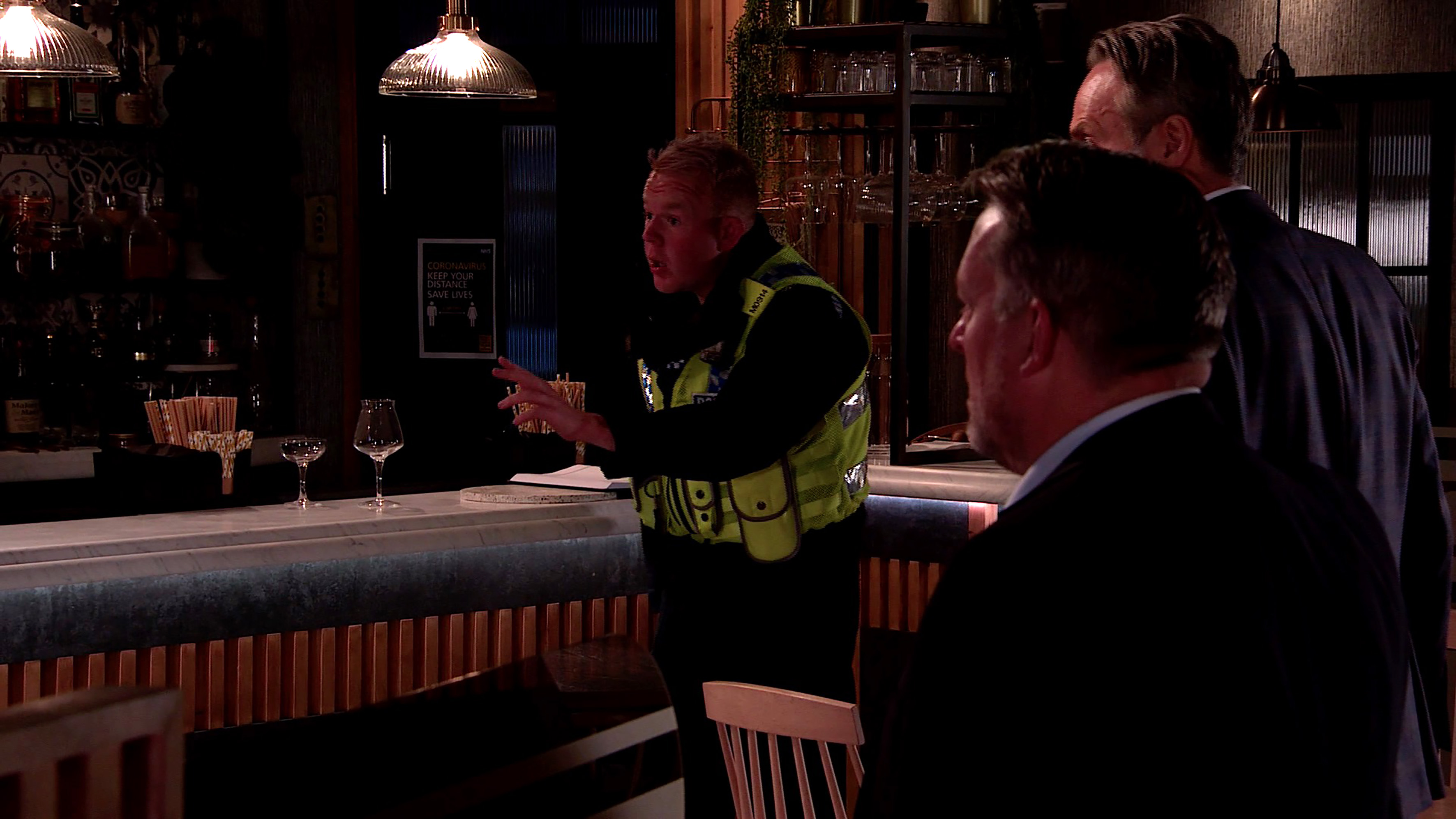 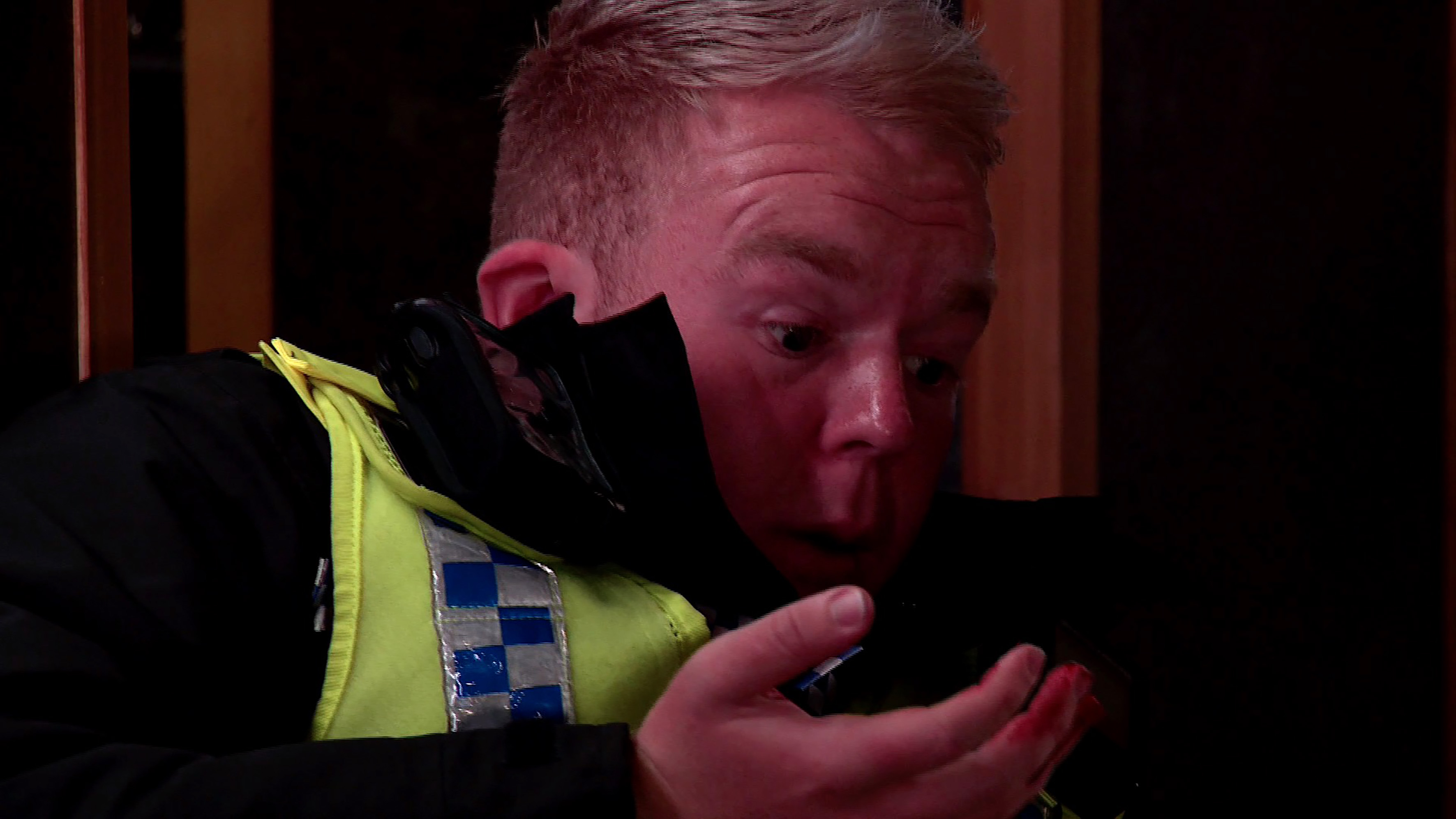 Ray has a poker game in full swing when a masked Scott bursts into the Bistro and, pointing his gun at Faye, orders everyone to do as he says.

When Johnny comes round he staggers to a phone box and reports the robbery to the police as Scott orders Ray to hand over his cash.

Craig hears the call and realises he should get backup, but doesn't move in case Scott shoots Faye.

As Scott grabs Ray's cash and tries to head for the exit, Craig finally springs into action and attacks Scott with a chair.

But disaster strikes when the gun goes off and he slumps to the floor as Scott runs away.

With Craig's life hanging by a thread, will Scott manage to escape?

And will Craig survive?