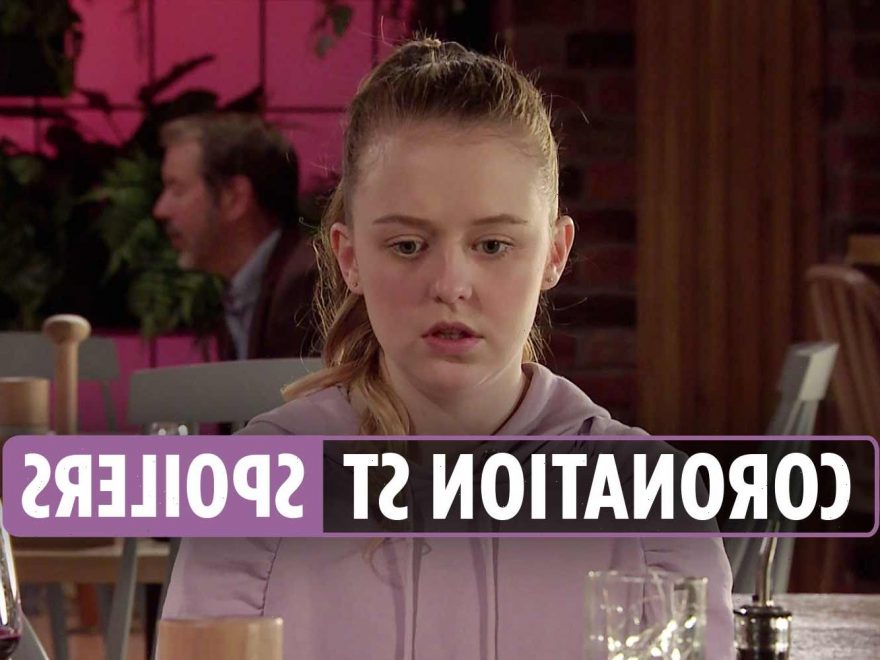 TARGETED by an upskirter, Summer Spellman strikes back when her friend Amy gets into trouble.

The teen will take the issue to social media as more young girls at Weatherfield High are said to have been sexually harassed. 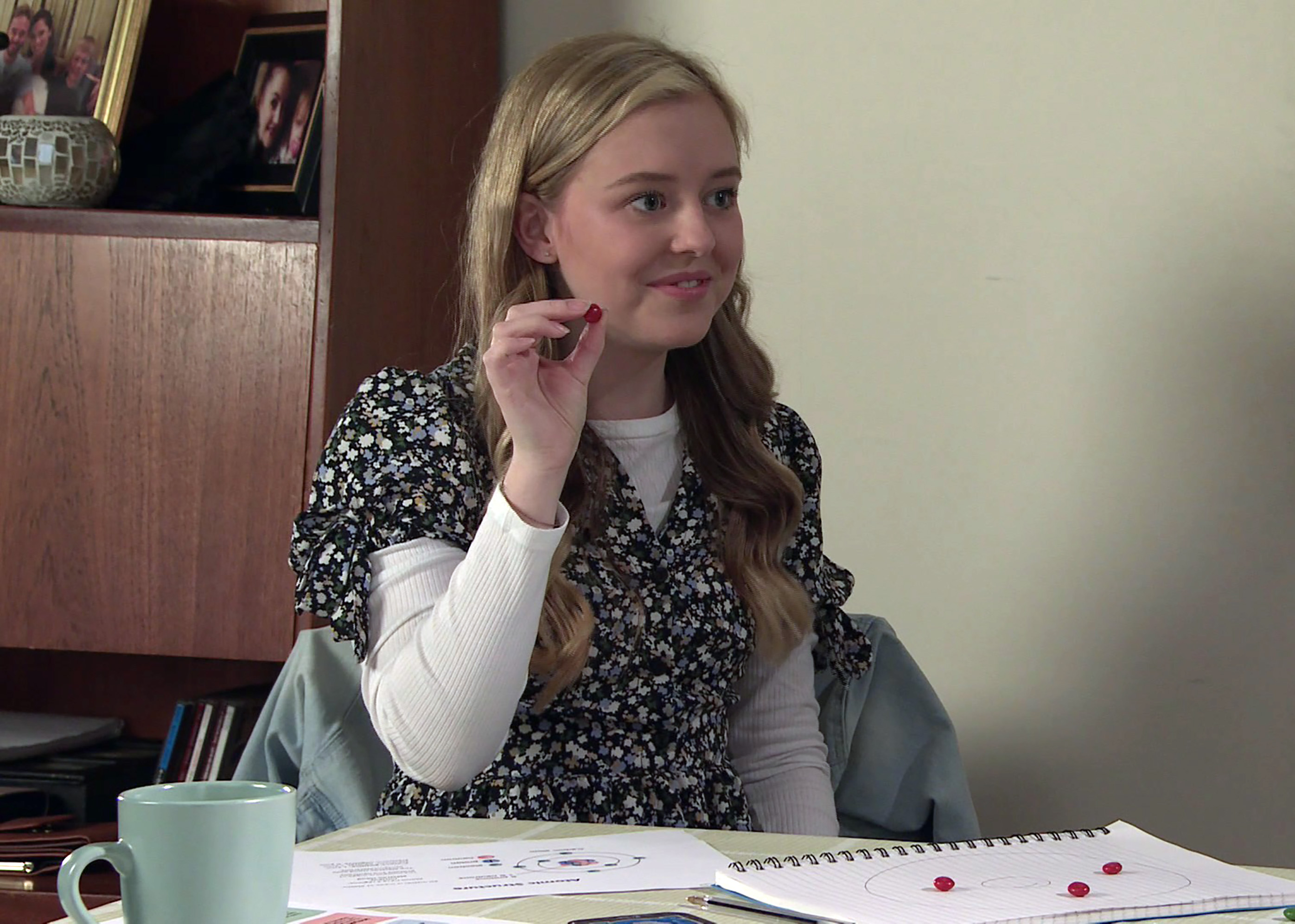 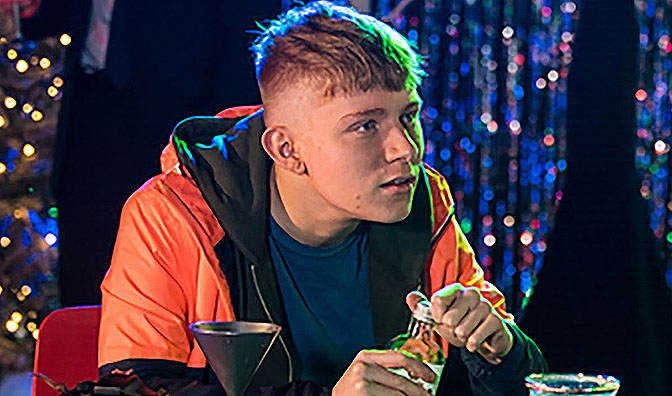 Summer, played by Harriet Bibby, was horrified when she spotted Max Turner (Paddy Bever) looking at an upskirting photo of her after bumping into him in Victoria Garden.

But as her friend Amy (Elle Mulvaney) found out, she wasn't the only young girl to have gone through the abuse.

Set out on her own mission, despite Summer trying to convince her to drop the matter, Amy spray paints the words "Stop Protecting Sex Offenders" on the side of the school building.

Amy announces later on to a puzzled Summer – who has had to cope with disordered eating – that she has been suspended for wilfully vandalising school property.

This prompts the 16-year-old to take a stand in a new episode of Coronation Street scheduled to air next week, on Monday, January 17, 2022.

Upon finding out that Amy is suspended from school, Summer is blamed for failing to report the upskirting incident in the first place.

Tired of staying silent and in support of her friend Amy, Summer meets up with Aadi, Asha and the latter in Speed Daal… showing them the open letter she wrote on Instagram.

the latest on coronation street

FINE DINE WITH ME 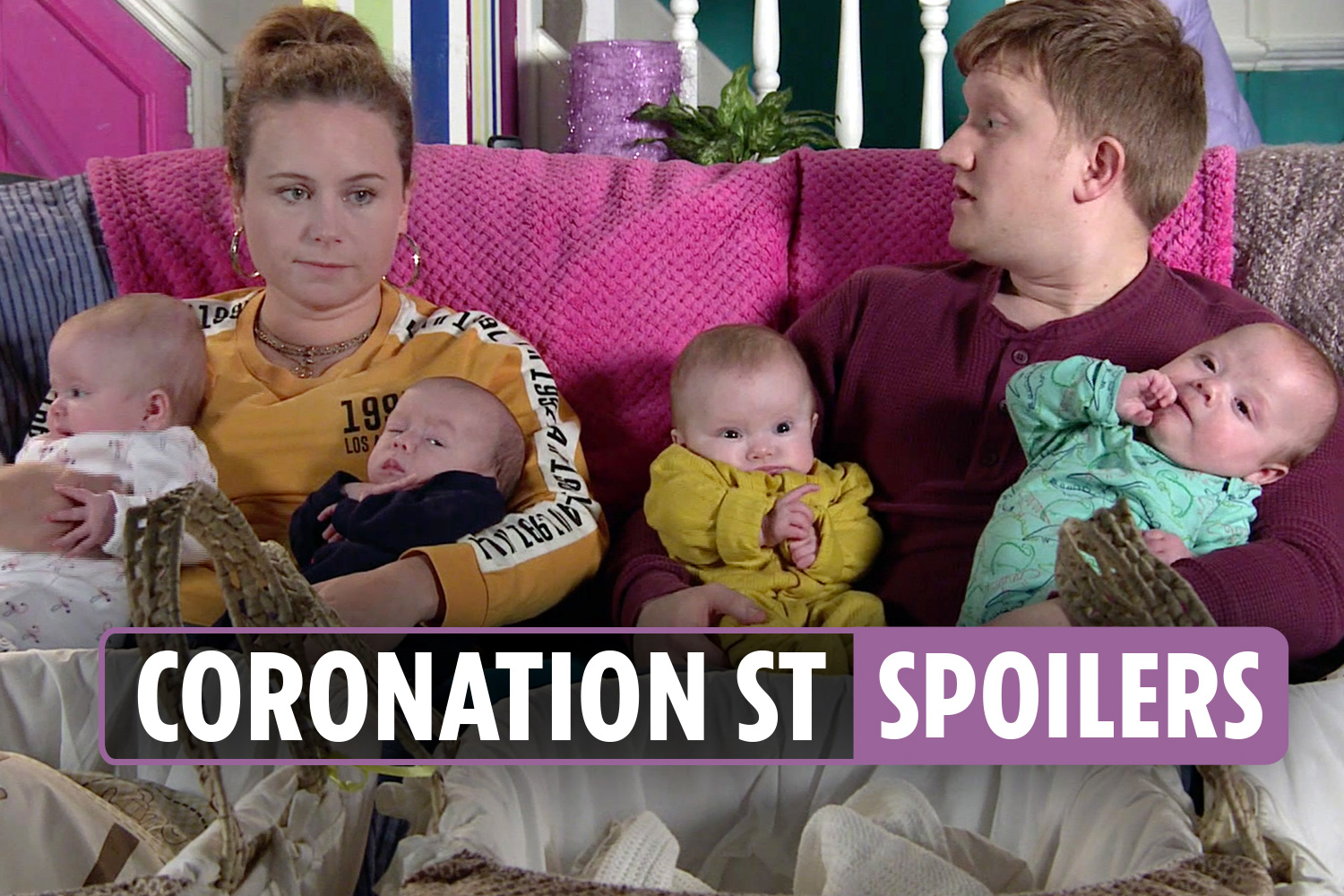 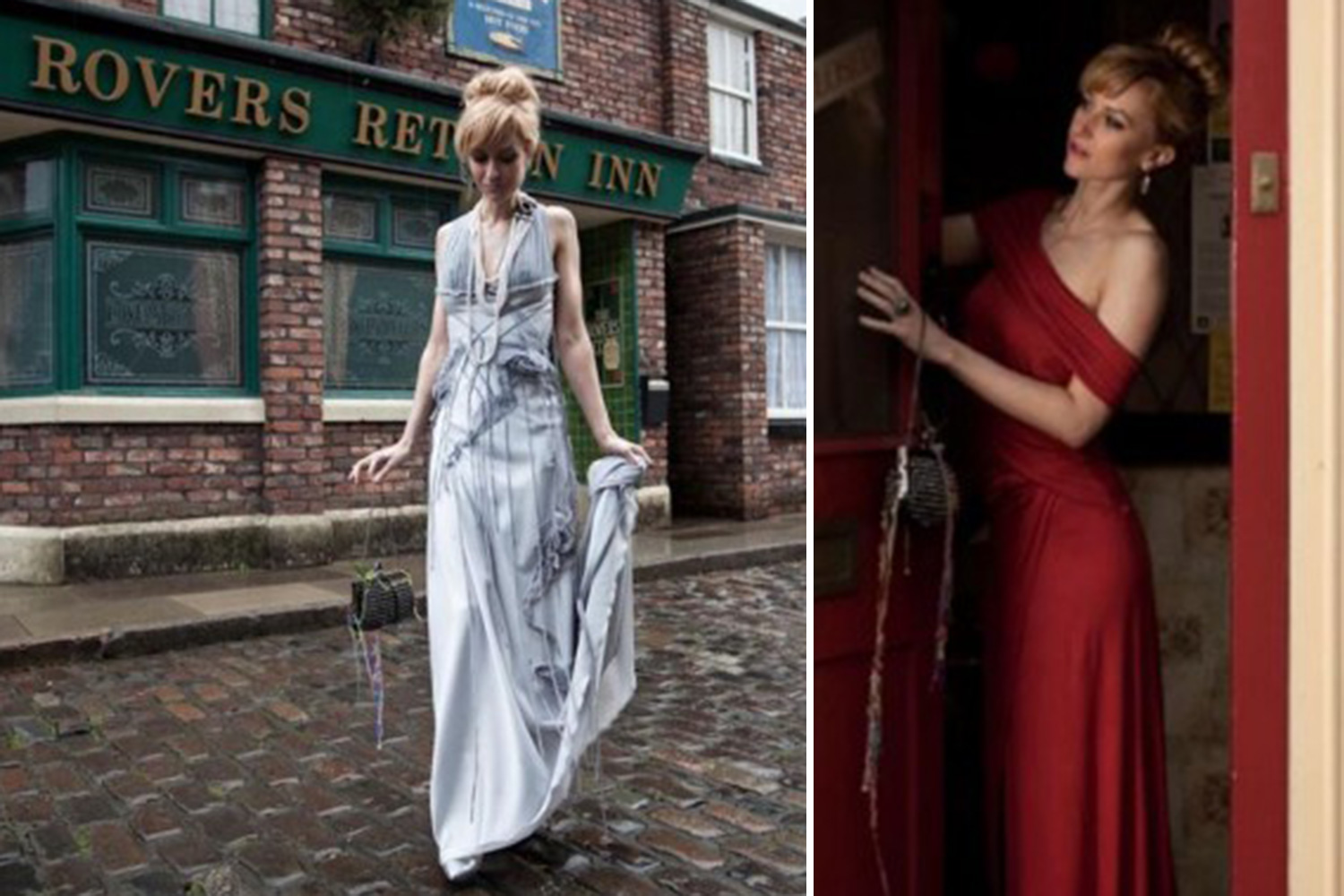 While the post will go viral, it will fail to change school policy effectively as girl will mainly be encouraged to wear shorts under their skirts.

Summer receives Amy's help and when Mrs Crawshaw is shocked to find out no pupils attend Daniel Osborne's class, it is revealed that the student are taking part in a protest led by both girls against the upskirters.

Will Summer and Amy win their fight against the offenders? 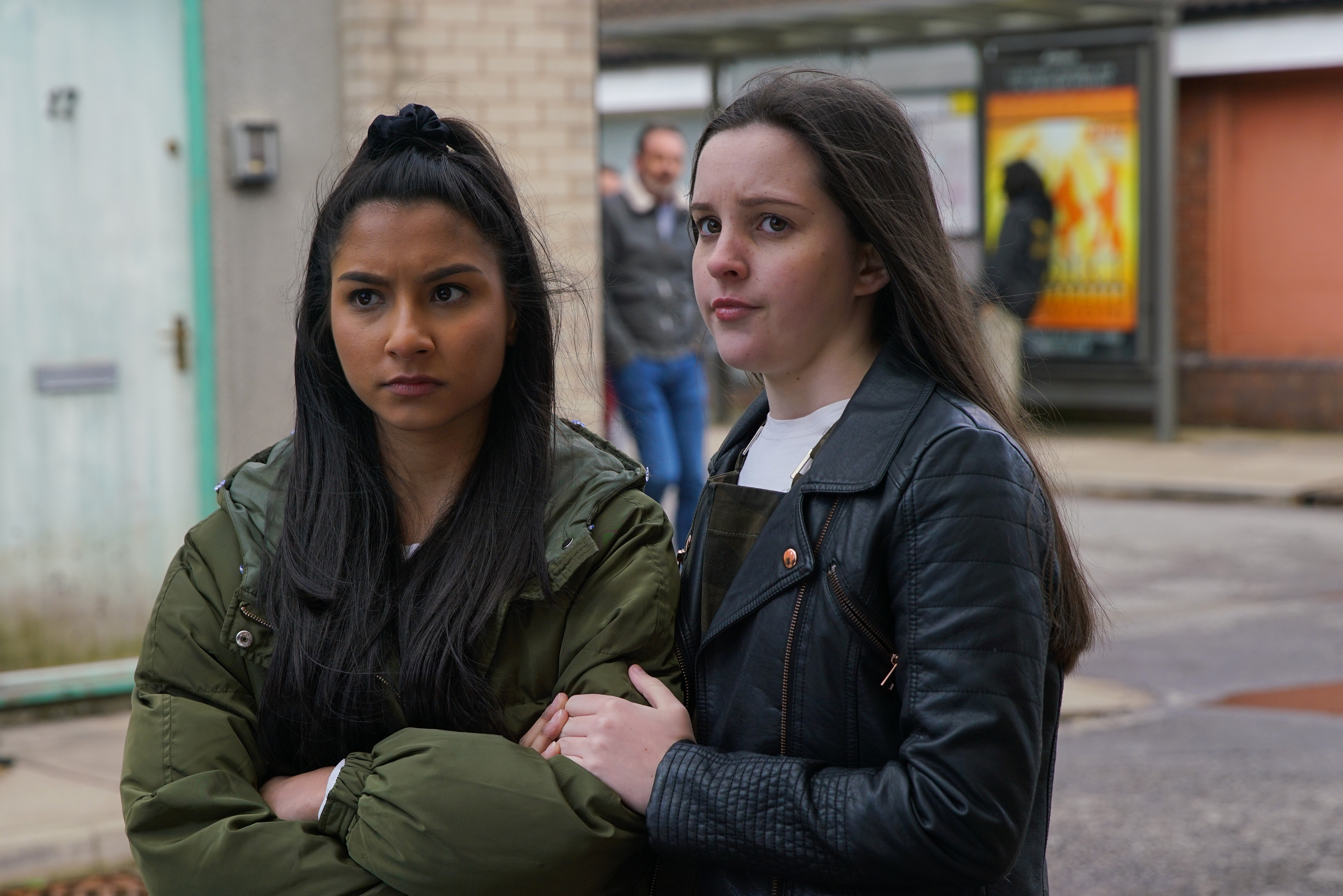 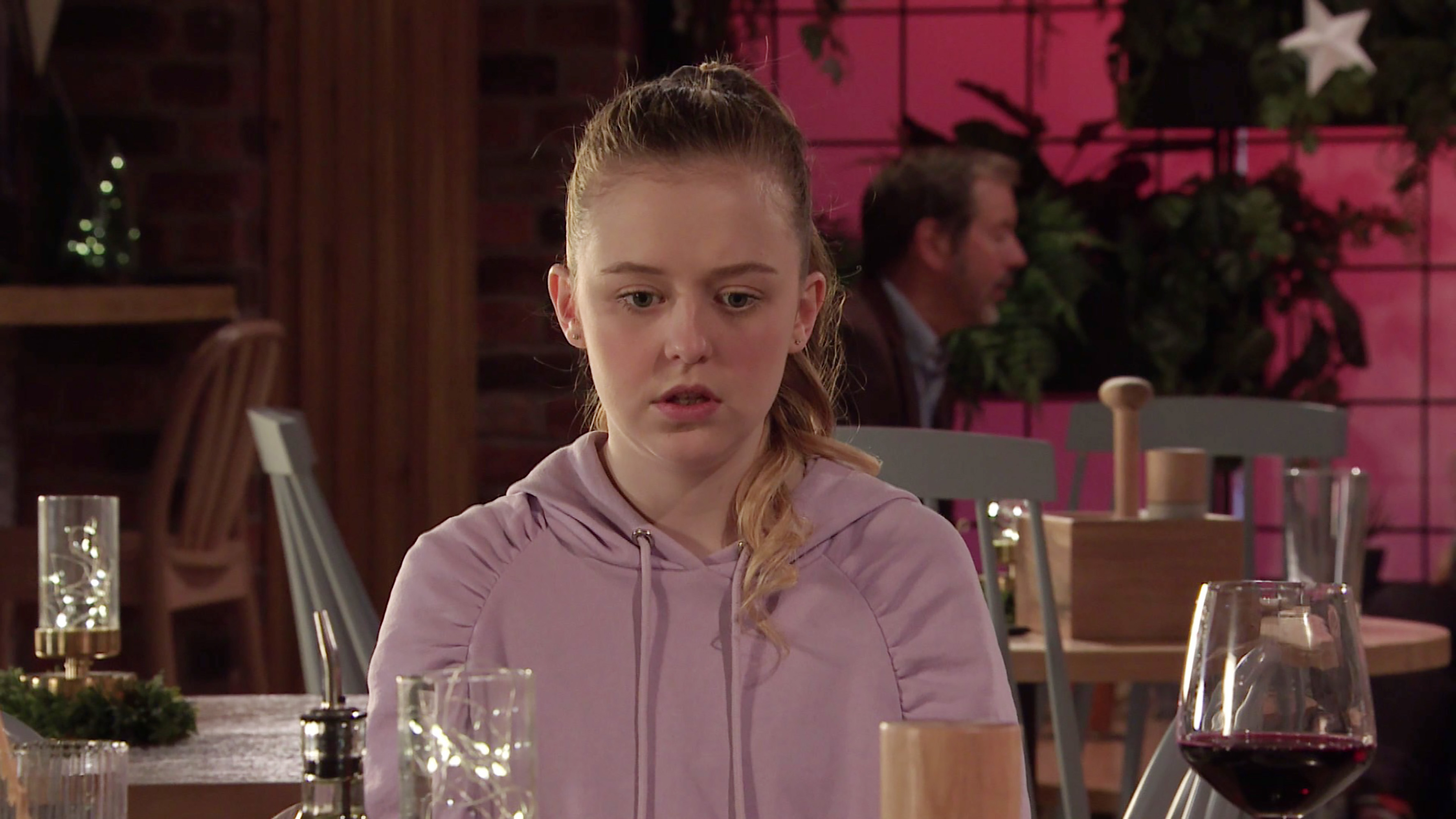