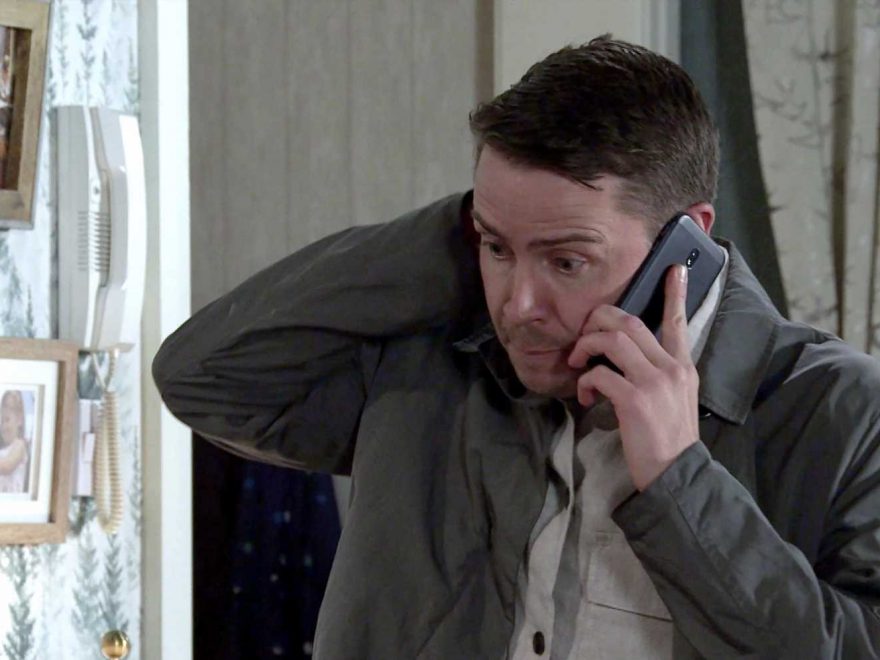 TODD Grimshaw finally meets his downfall next week in Coronation Street as he’s arrested for theft.

The funeral director – who is played by actor Gareth Pierce in the ITV soap – has been causing trouble ever since he returned to the cobbles at the end of last year. 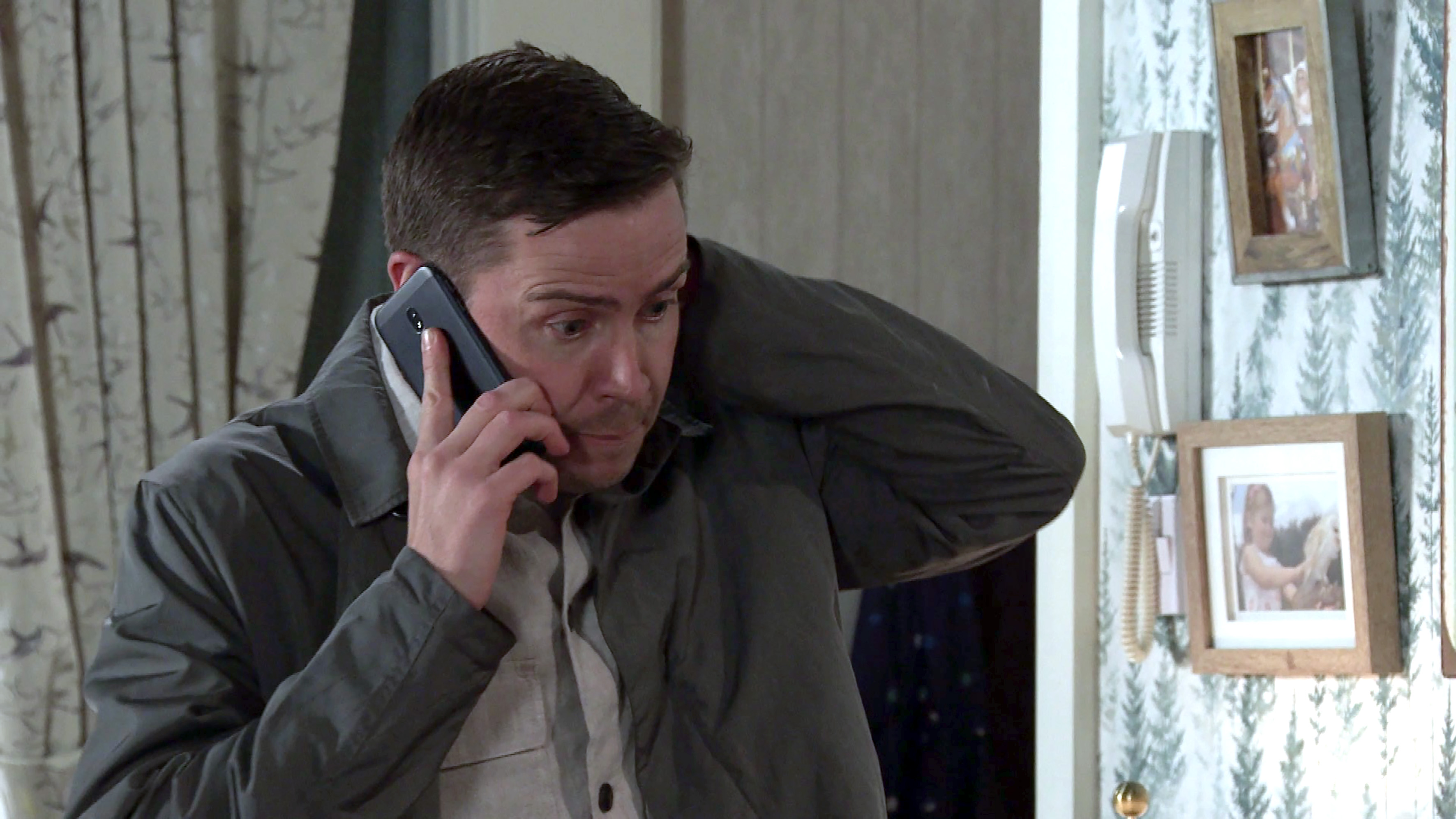 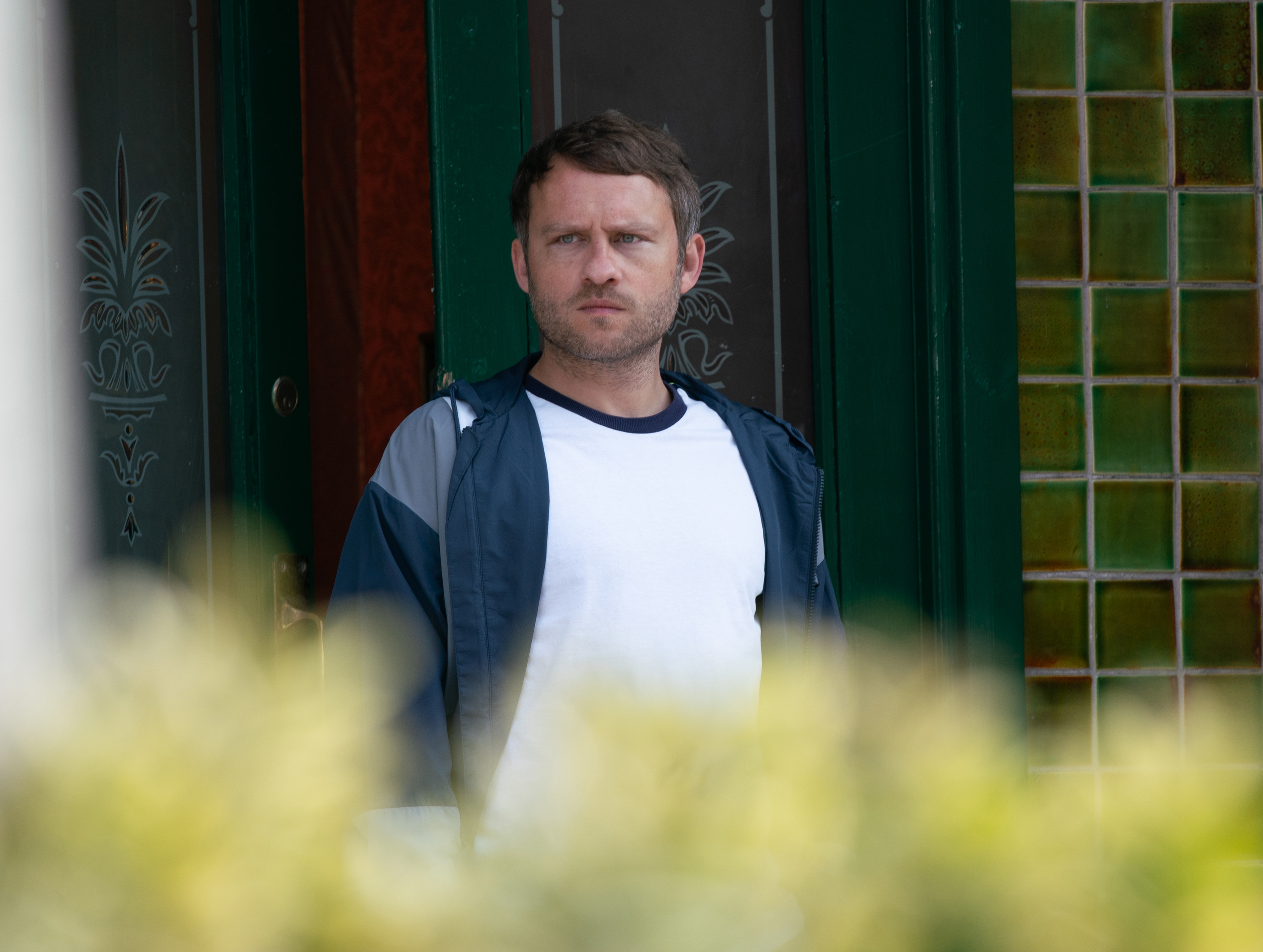 Todd hired a teenager called Will to pretend to be an abuse victim and split up Billy and Paul.

Things got messy, however, when Will returned and threatened to expose Todd’s lies to Billy, forcing him to steal a heat pump that Billy’s church had paid for in order to pay off Will.

When Todd tried to pay Will off, the teenager secretly recorded him bragging about the theft as well as his success in splitting Billy and Paul up.

Next week's episodes of Corrie will see an excited Billy tell Mary that he and Todd have booked their wedding for 5 weeks’ time.

Meanwhile, Summer tells Will that Todd gave Billy £1000 towards the halfway house, and Will realises that Todd ripped him off.

Will decided to drop Todd in it and tells Summer everything about his dodgy schemes.

Meanwhile, Will sends a video to Paul and, as the locals gather in Victoria Garden for the calendar launch party, Paul swaps the laptop for his own.

Emma introduces the film and presses play but, to Todd’s horror, he realises it’s a video of him telling Will how he split up Billy and Paul.

Furious, Billy storms off, before reporting Todd to the police.

On the street, Billy, Paul and Summer watch on as Todd is led away for theft. 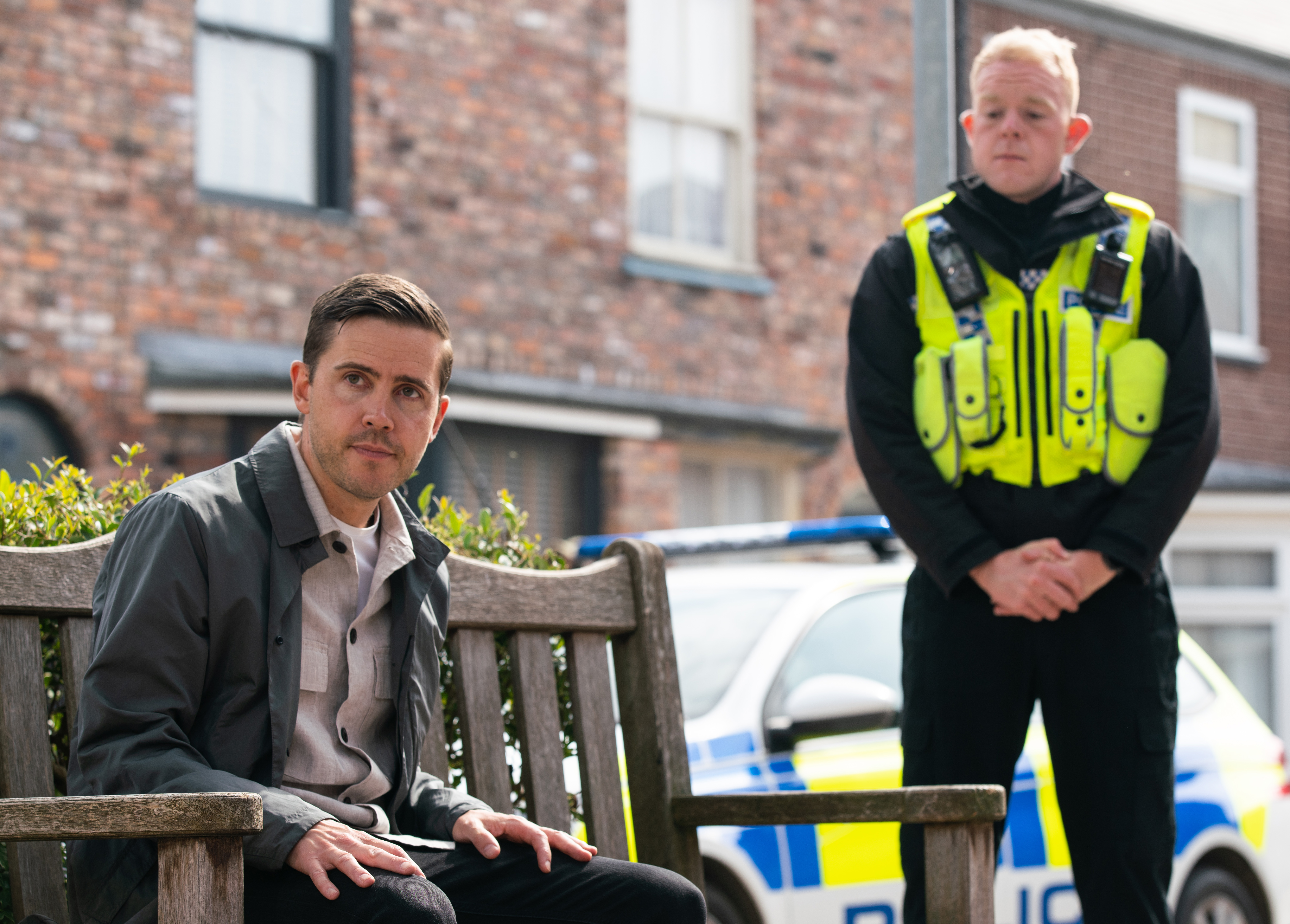