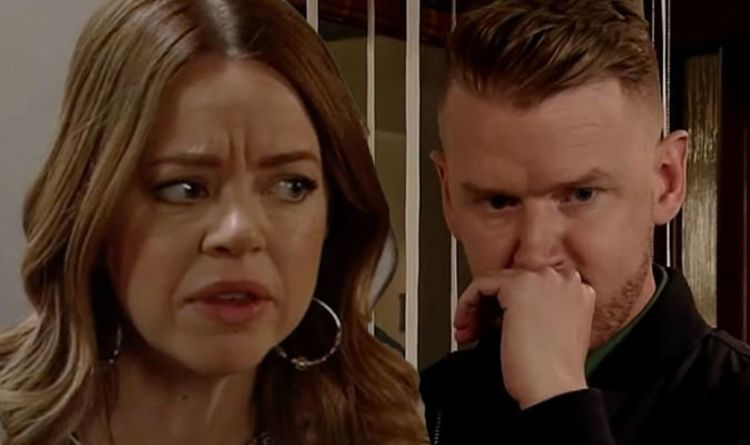 Toyah (played by Georgia Taylor) has been trying to help boyfriend Imran Habeeb (Charlie De Melo) deal with the grief of losing his sister Rana Habeeb (Bhavna Limbachia) in the tragic factory disaster which rocked the Coronation Street earlier this year.

The former Rovers Return landlady had been trying to get to the bottom of the mystery after it was revealed the roof had been tampered with in the hours leading up the carnage, believing Underworld boss Nick Tilsley (Ben Price) to be the saboteur.

Adamant Nick was behind the devastation, Toyah’s relationship with sister Leanne (Jane Danson) became frosty as the Underworld boss’ partner was reluctant to believe her boyfriend could have caused such atrocity.

Tonight’s hour-long episode of the ITV soap saw Gary (Mikey North) make a shocking confession to Imran as viewers know he is the one who brought down the factory roof to try and better his finical situation.

Never going to be able to forgive us

Viewers know Gary claimed a second victim in recent weeks, killing Rick and burying his body in nearby woodland with the death meaning the factory roof saboteur could get away with the collapse by pinning the blame on the loan shark.

Seemingly falling for Gary’s lies after escorting him to the police station, Imran confided in girlfriend Toyah about finally putting the turmoil of the factory collapse to rest.

“All I know is I want justice for Rana,” Imran began before adding: “Don’t say it. That I can finally move on with my life and get some closure.

“There’s no such thing, not if you’ve lost you sister,” Imran continued, to which Toyah asked of Gary’s admittance of guilt: “Why didn’t he come forward sooner?”

“He said he was scared,” Imran replied, before confessing to his own guilt by telling Toyah: “I’ve been blaming Nick for months.” 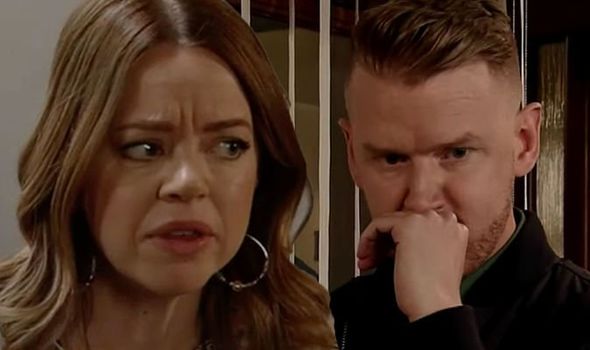 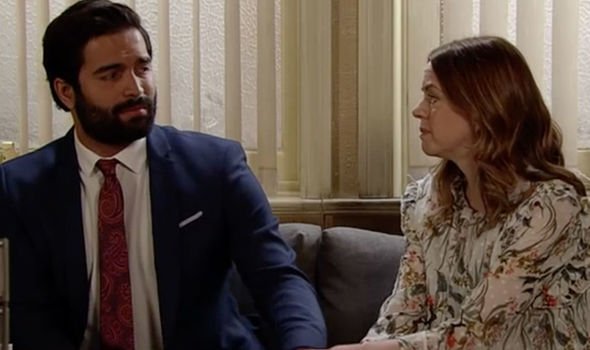 “We both have,” Toyah tentatively said. “I’ve been having a go at Leanne for defending him. We really went to town on both of them, didn’t we?

“I don’t know if they’re ever going to be able to forgive us.”

Imran tried to reassure her by saying: “They will do, in time.”

Viewers have had a glimpse of Leanne’s darker side in recent weeks, having schemed with Nick to try and pin his crime of stealing Audrey Roberts’ (Sue Nicholls) money on brother David Platt (Jack P Shepherd).

With her sister squirming with guilt over betraying Leanne, will Nick’s partner finally turn her back on Toyah once and for all?

The sisters have come to blows in recent years, with Toyah having hooked up with Leanne’s ex Peter Barlow (Chris Gascoyne) on her return to Weatherfield in 2016 and then sleeping with Imran at the same time her sister was. 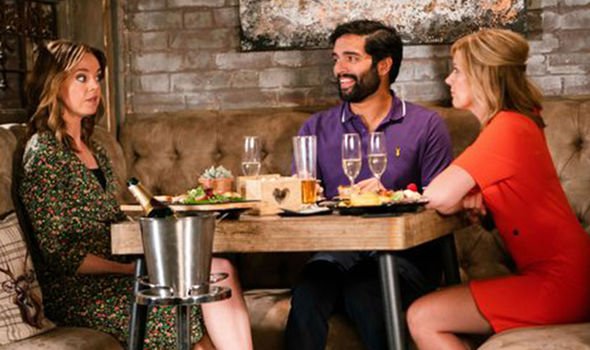 Knowing her betrayal could well have been the last straw over her relationship with Leanne, will Toyah pack her bags and leave the cobbles for good?

Elsewhere in Weatherfield, Roy Cropper (David Neilson) and Evelyn Plummer (Maureen Lipman) were still at loggerheads tonight as the café owner was forced to move in with the battle-axe and her grandson Tyrone Dobbs (Alan Halsall).

After a botched job on the electrics at the café, Roy was forced to close up shop, much to the grievance of no nonsense resident Evelyn.

However, next week scenes could see the two warring neighbours discover they have an underlying attraction for one another as Evelyn makes a big gesture.

Will Roy and Evelyn become the new power couple of the cobbles?