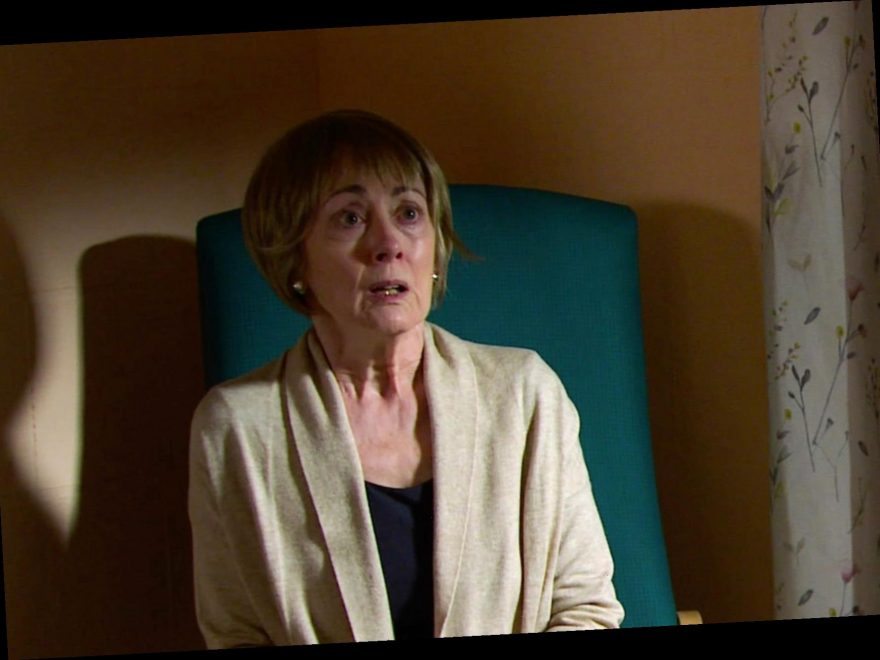 CORONATION Street fans think Elaine Jones has just ensured Yasmeen Nazir will be freed from prison after she stood up to Geoff Metcalfe on the stand.

The abuser’s first wife – who is played by actress Paula Wilcox in the ITV soap – bravely took to the stand to give evidence despite Geoff’s attempts to threaten her into silence. 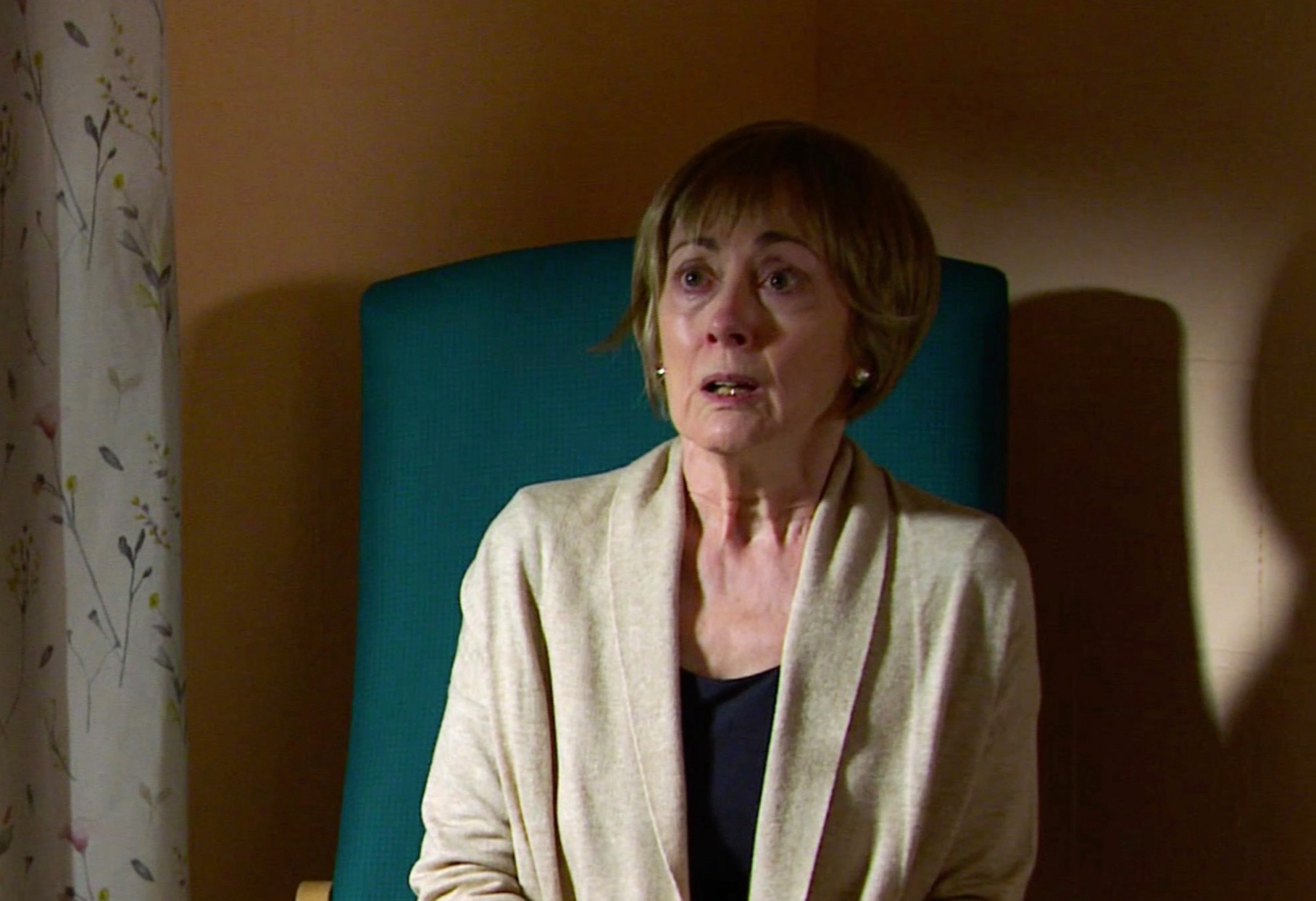 And despite the prosecution’s barrister attempting to paint her as a mentally unstable obsessive, Elaine found her strength and stood up for herself.

She told the barrister: “You know even though you’re a woman, you’re very like him – putting words into my mouth.

“Telling me how I behave and how I feel. Well like him you’re wrong.

“I believe that Yasmeen was fearing for her life on the night of the attack. 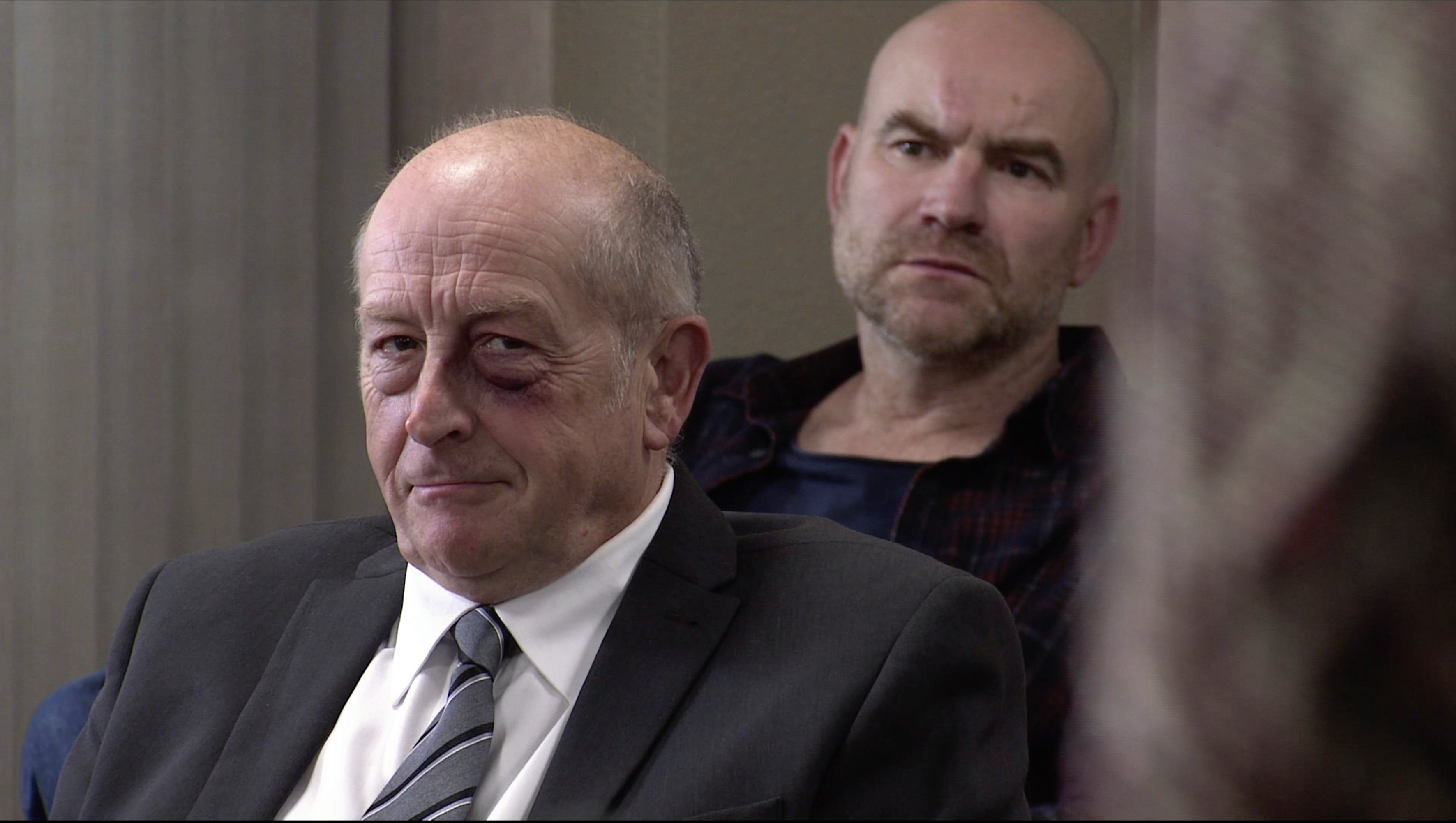 “Just like I’ve spent a lifetime living in fear of that man. But I’m not afraid anymore, so please stop putting words into my mouth.

“We concocted nothing, we’ve simply told our truths. There’s really nothing more to be said.”

Fans are convinced her stunning speech will ensure Yasmeen walks free from court from the charge of attempted murder.

Viewers know how Yasmeen defended herself with a wine bottle after Geoff threatened her with a bread knife.

She hit him with it and then stabbed him in the neck with the broken end after months of horrifying abuse.

She relived the abuse in court where she was forced to tell the jury how Geoff had humiliated, abused and tormented her.

Yasmeen was tearful as she told how he had killed her favourite chicken Charlotte and forced her to eat her.

But will it be enough to free her? The verdict will come next week in the soap’s 60th anniversary week.