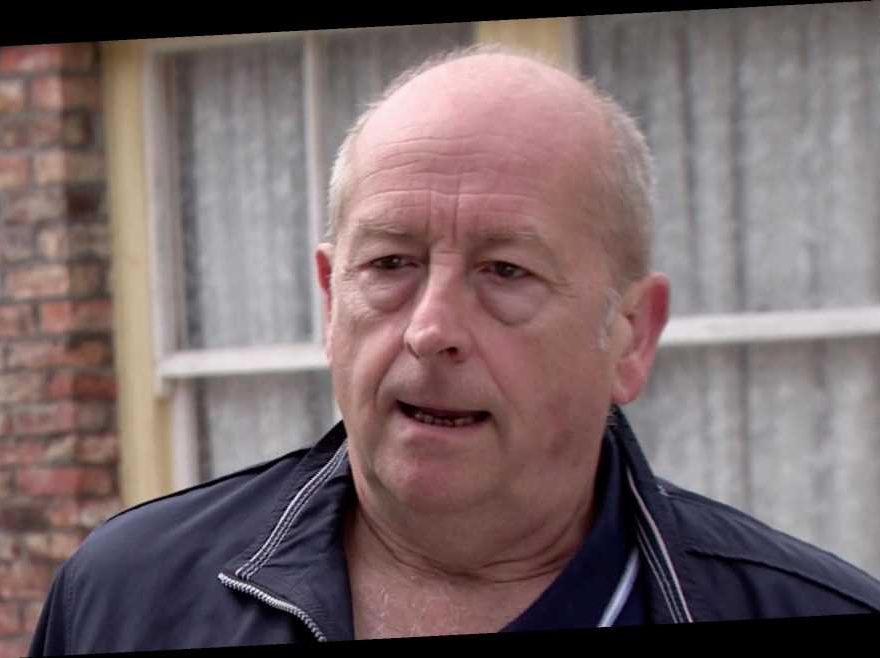 CORONATION Street fans believe evil Geoff will die in a sinkhole on the soap's 60th anniversary.

As Geoff continues to gradually lose control of the situation after abusing his wife Yasmeen for months, he grows more desperate and viewers believe he will meet his demise. 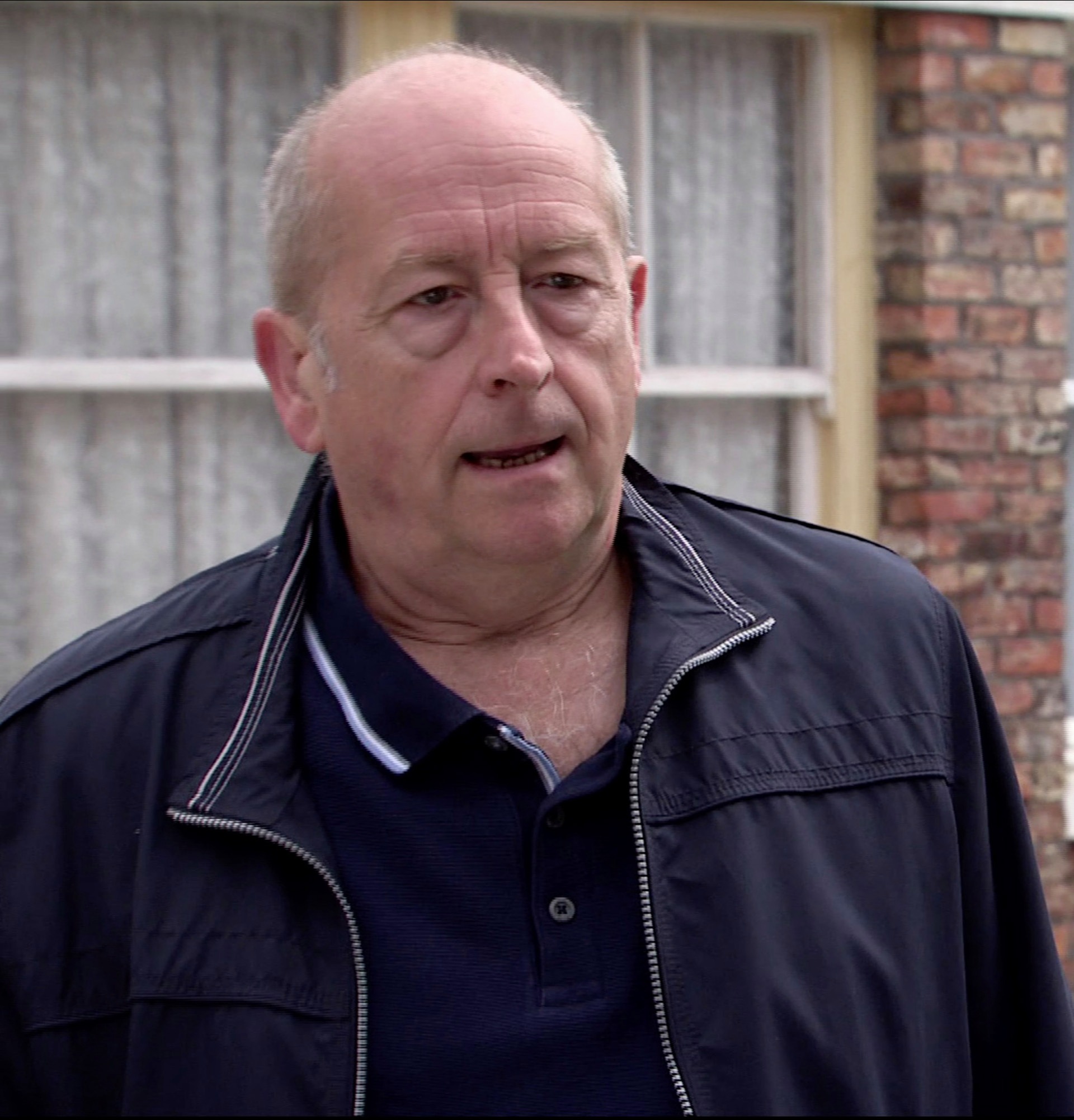 So far the vindictive hospital DJ has avoided jail time for the torture he put his wife through, but she was locked up after she couldn't take it anymore and stabbed Geoff in the neck with a wine bottle.

But some members of the Cobbles faithful have concocted a new dark and graphic theory that suggest Tim's dad could be killed during the soap's special milestone episodes on December, setting up a whodunnit storyline.

One fan wrote: "The sinkhole would be good but maybe somewhere else? Geoff has been killed in a major who dunnit storyline, the body is buried but a sinkhole appears where the body has been buried."

While a second fan predicted: "Who killed Geoff Metcalfe storyline for the anniversary episode." 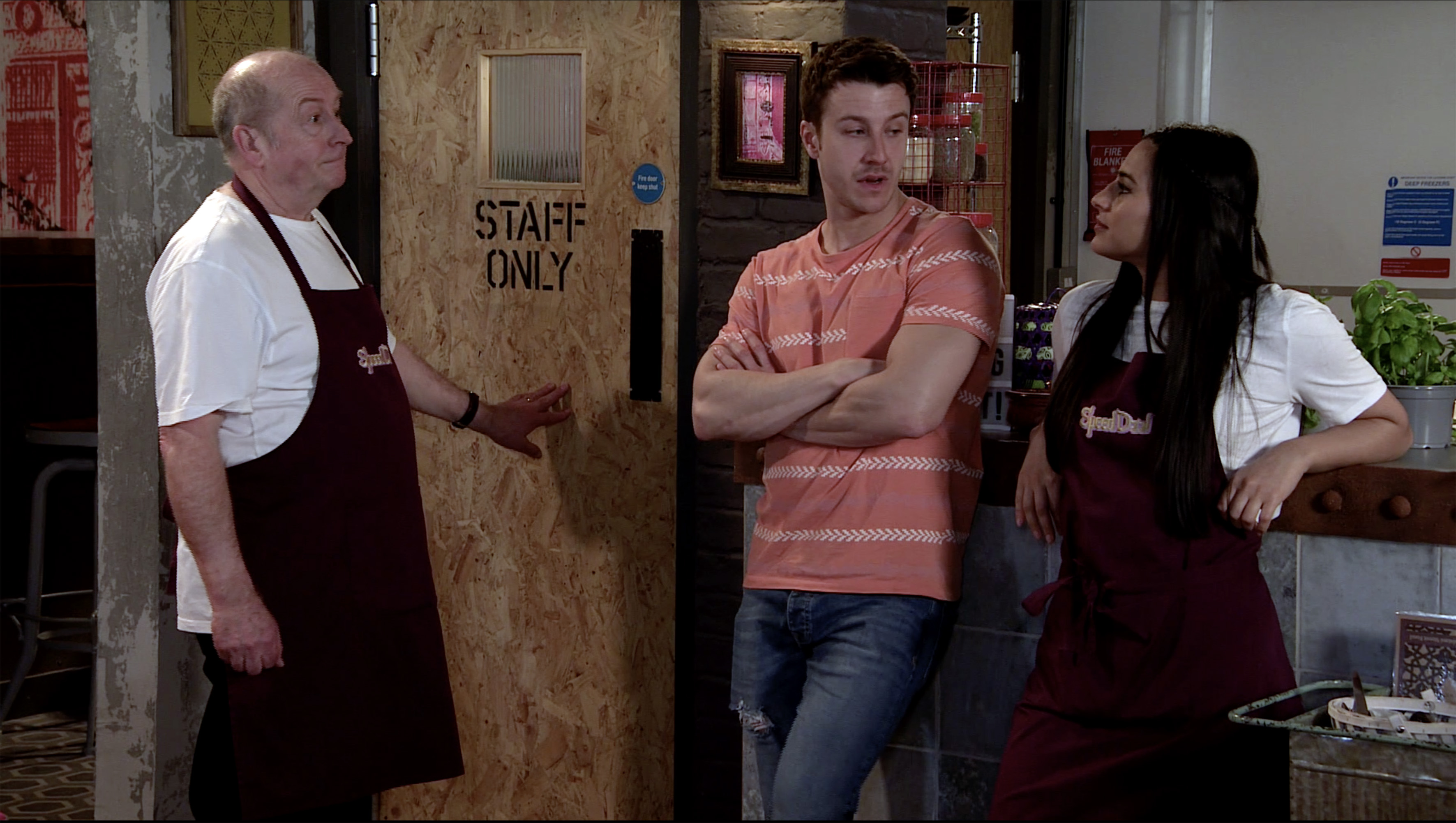 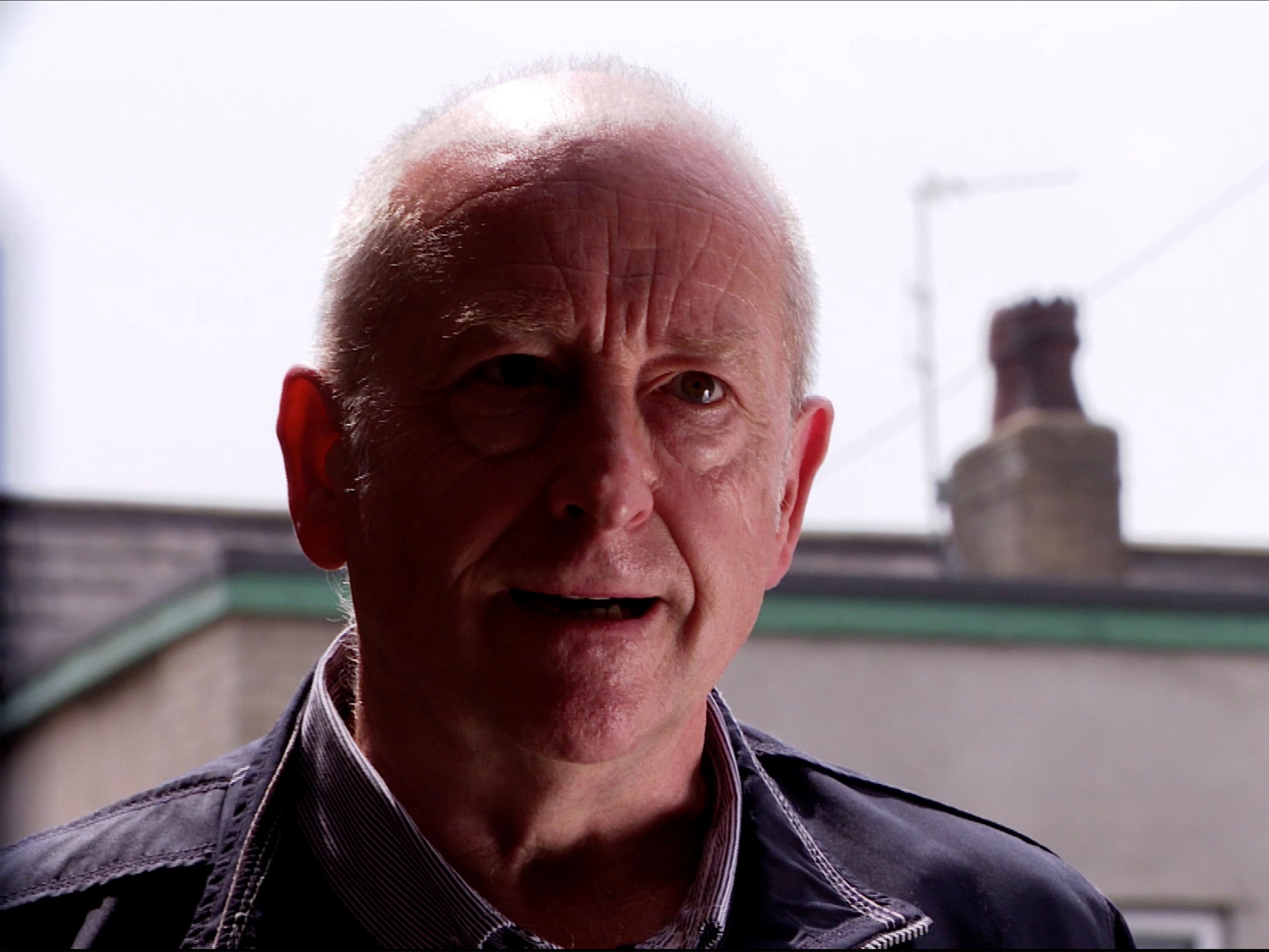 While a third viewer penned: "Do Geoff murder at Halloween and reveal it during the 60th anniversary live episode (if they were planning of doing one)."

Some ofCorrie residents are now starting to suspect that Geoff is not the jovial fun-loving family man he claims to be.

Sally is most certainly onto him, as he appeared to recognise Yasmeen's trials and tribulations from her own experience with domestic abuse.

Yasmeen's granddaughter Alya has fought tooth and nail to clear her Grandma's name, and soon fans will see her taunt Geoff after he discovers Yasmeen has had a successful heart operation. 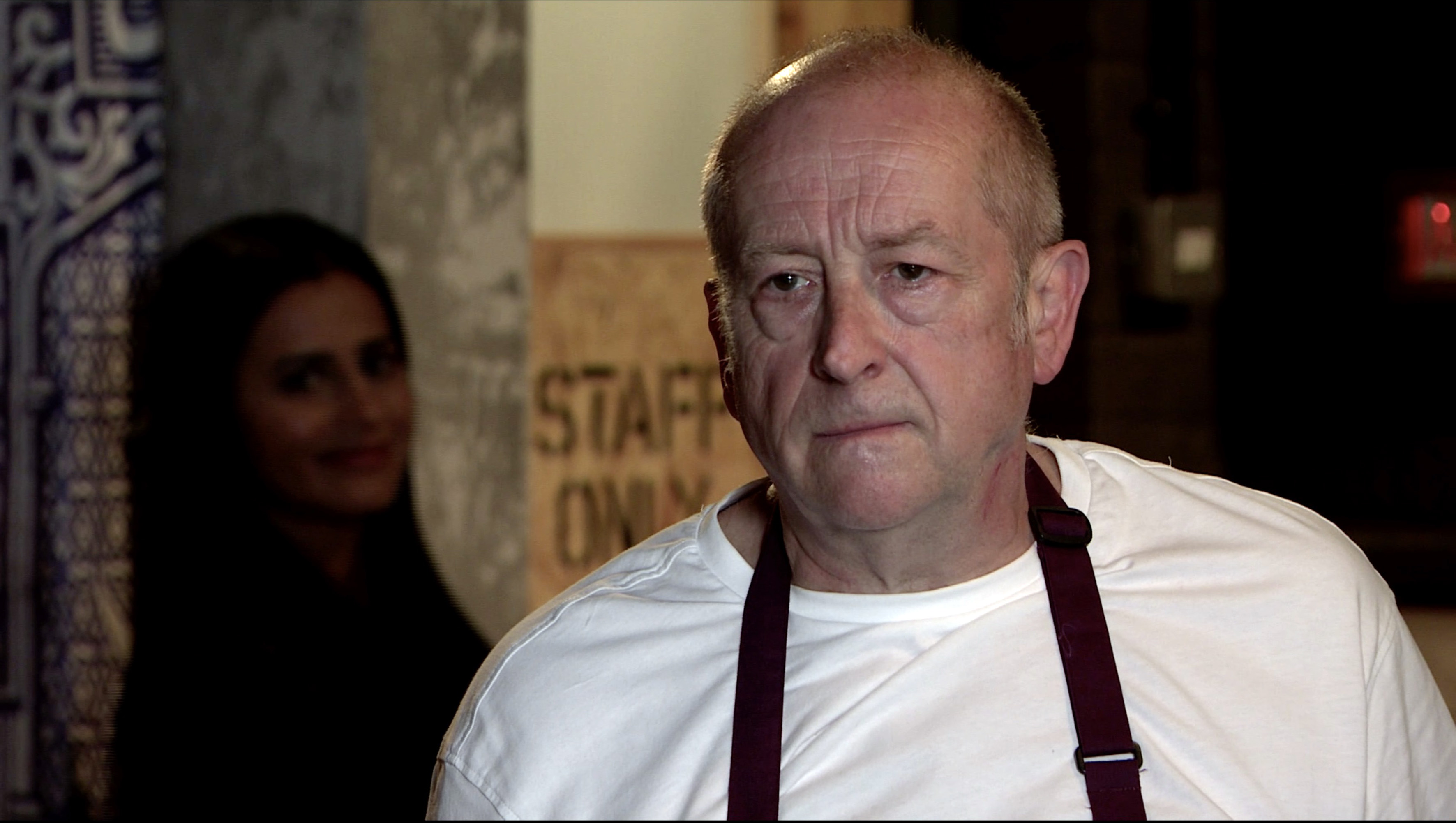 Things will continue to get worse for Geoff next week as his granddaughter Faye will tells him to sell Speed Daal to Alya.

Corrie viewers know that Faye first saw Geoff's nasty side when she saw him threatening Elaine in a ginnel just before she disappeared off the face of the earth.

When Faye told Geoff he was out of order, the brute was quick to apologise and insist Sally had been abusing him.

But Faye clearly managed to put two and two together and realise Geoff was lying.