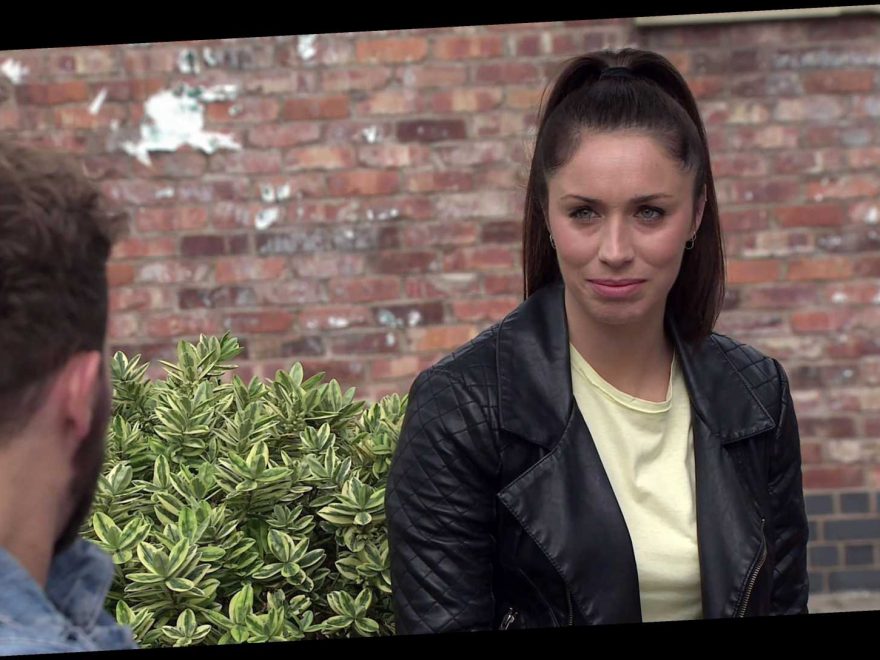 CORONATION Street's Julia Goulding has revealed she has suffered a fan backlash to "new" Shona Ramsey after the character's traumatic brain injury.

The actress was absent from the cobbles after Shona was shot in the Christmas Day siege, leaving her with severe memory loss, and she was sent to a specialist unit in Leeds for rehabilitation. 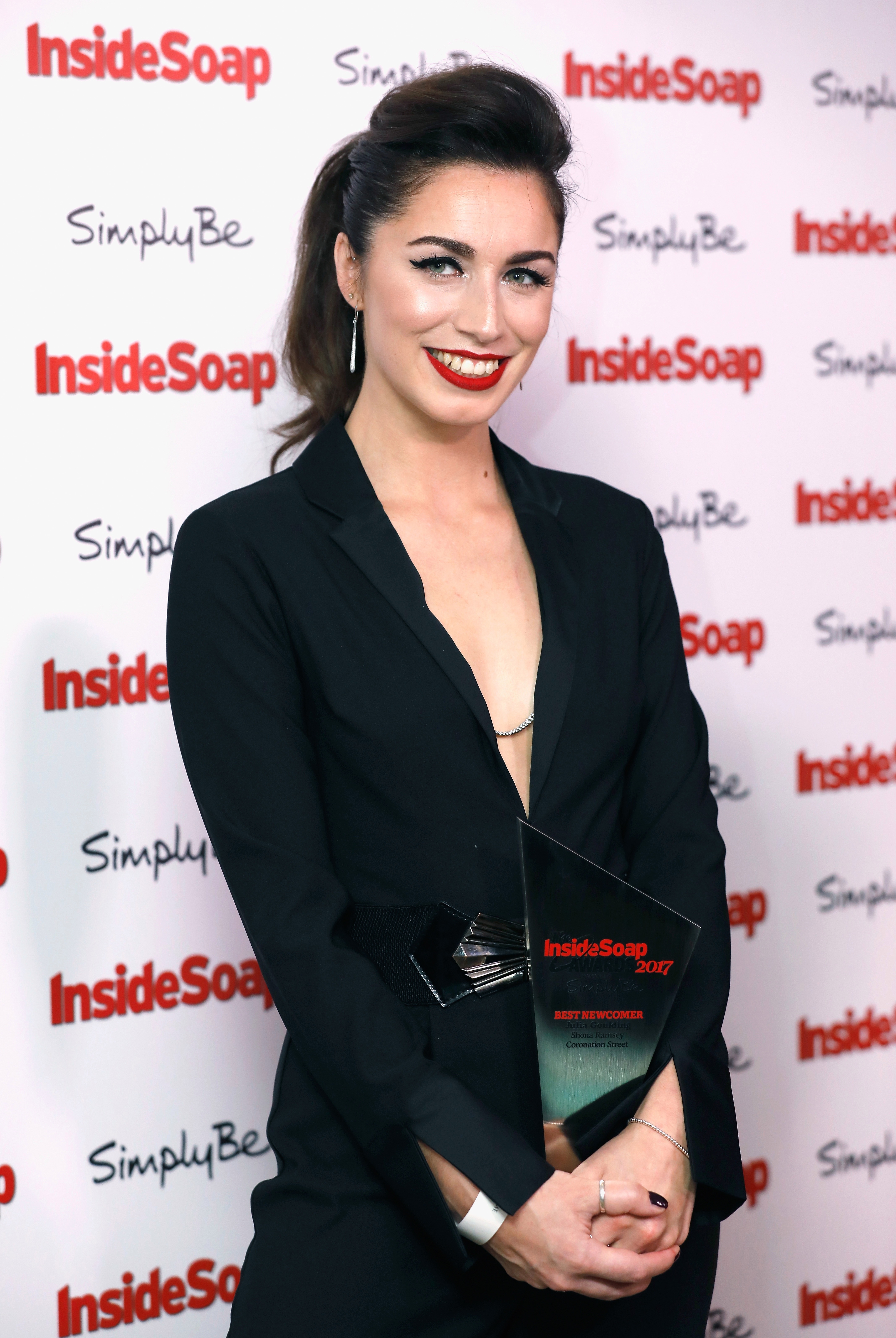 Her treatment coincided with Goulding's maternity leave after she had a baby boy in November 2019.

Goulding is now back on the show playing the new incarnation of Shona, who does not remember her family, including fiance David Platt.

However some fans aren't thrilled at the changes with Julia explaining: "People like what they know and know what they like.

"It’s been jarring for some, others have been incredibly supportive. Some people love her, some want the old Shona back. 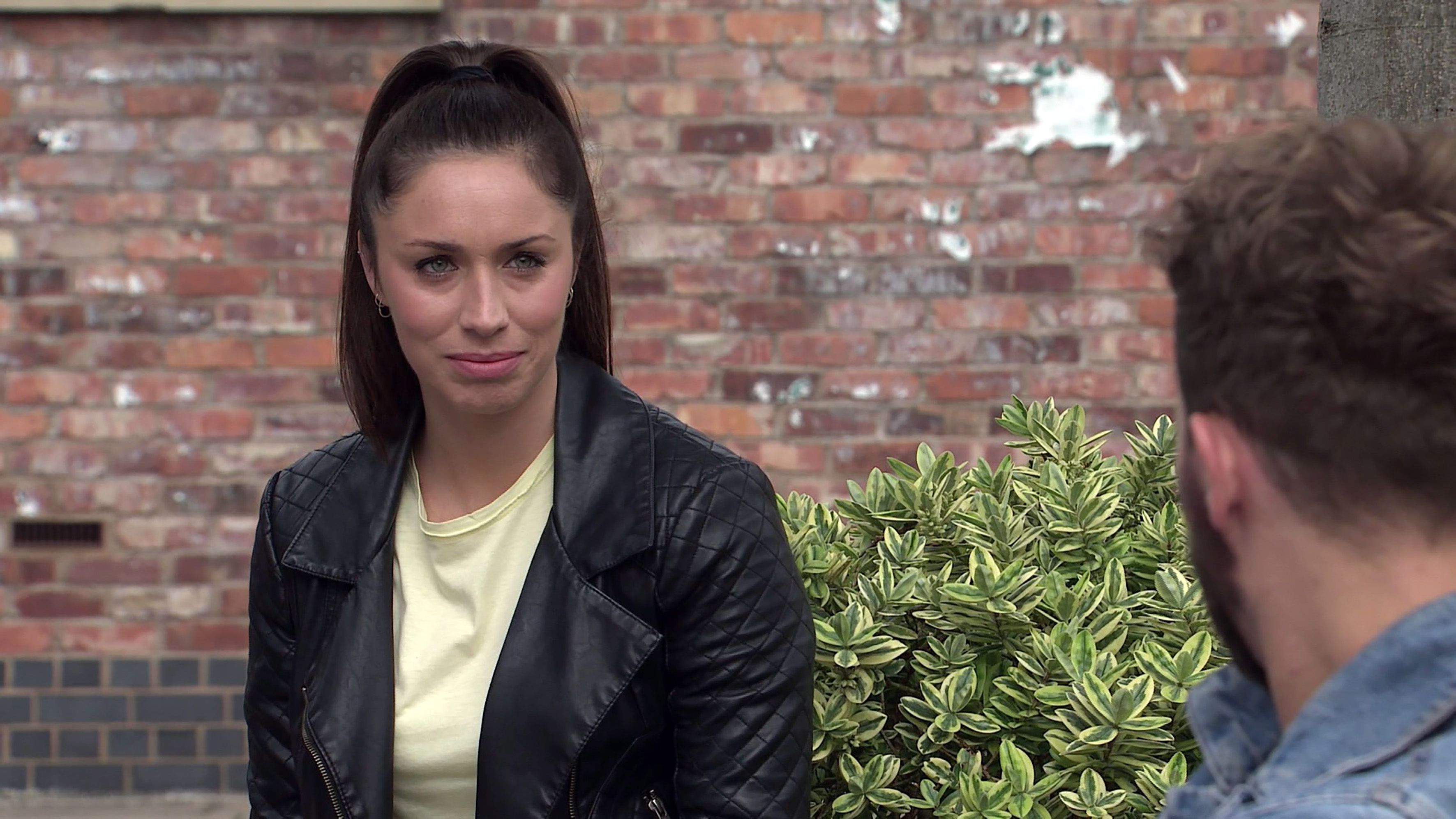 "It’s early days so I hope the audience will fall back in love with her. She seems nasty but she’s not, it’s because of the brain injury. I’m rooting for her to be taken to people’s hearts again."

She added: "It's been really fun. Obviously it's very rare for an actor to be able to play a completely different character in a long-running soap, and it's been fabulous.

"At first, it was really difficult; obviously we did lots of research about the specifics of Shona's brain injury."

She added: "During lockdown, Shona and David and the family, they've all been getting to know each other a lot more, and now it's really fun. 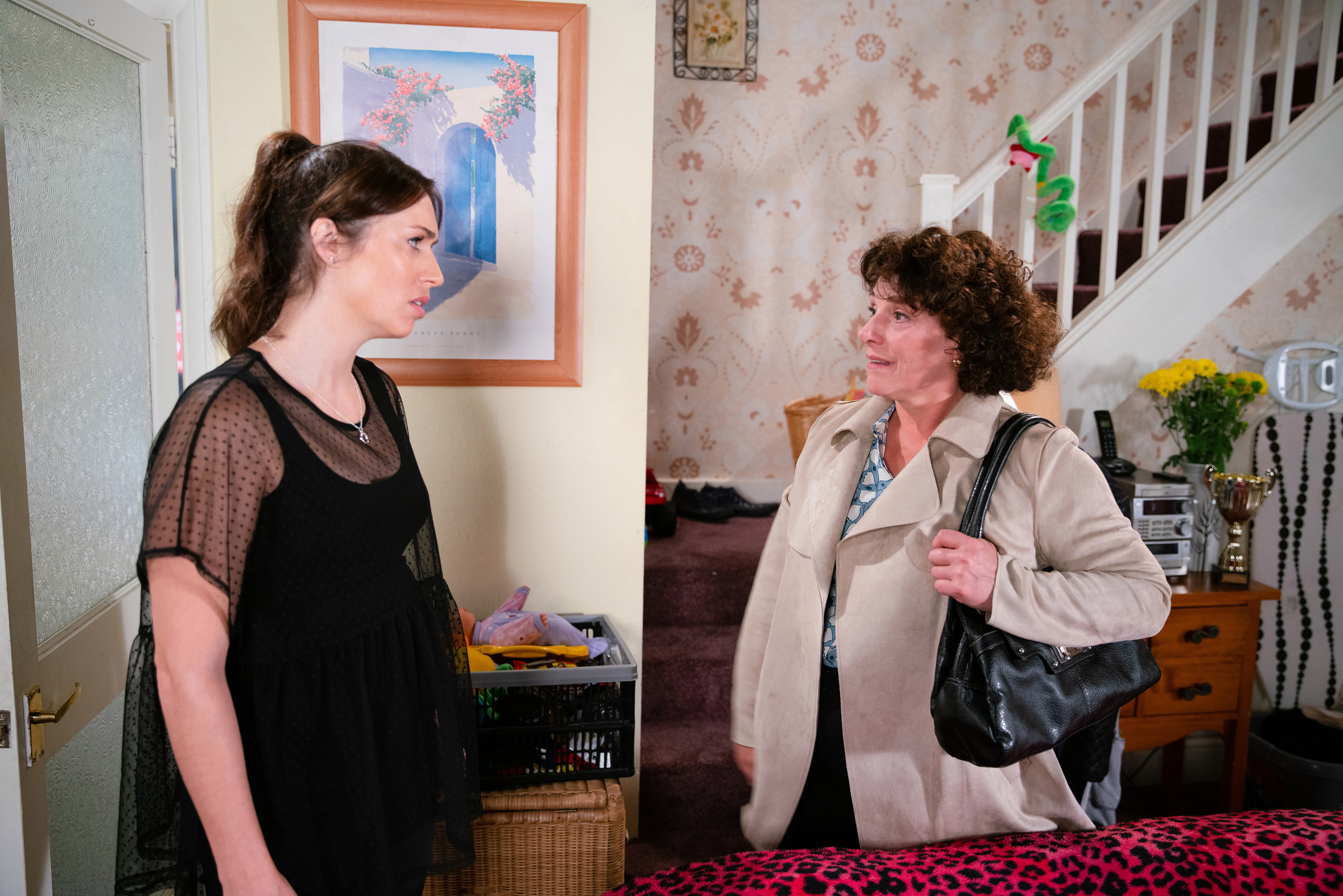 "As serious as the situation is, and her injury, we are able to have some fun with it as well."

However, Goulding said the changes to her role have also brought challenges.

"It's really strange actually, because it's so hard not to slip back into old ways with characters that I've known from before, even when discussing it when we're on the floor with the director, and having to keep reminding myself that I don't know the history of Sarah and Gary, for example," she said.

"I don't know the history of Gail and David's relationship. So to not work based on my knowledge of that has been refreshing, but it's also been quite hard, because I've had to keep reminding myself of it.

"But in terms of playing her, the writing kind of speaks for itself. It just comes off the page at me, and it's been dead easy in that sense."

She added: "The essence of who she is still there, and so we are starting to see more of the old Shona come through, obviously with no filter.

"So it's weird because we're now living in this 'new normal' world post-lockdown, and it's kind of like I'm getting used to the 'new normal' Shona as well.

– Coronation Street continues on ITV, and from September 14 will return to six episodes a week after recovering from the slowdown in production caused by the coronavirus pandemic.