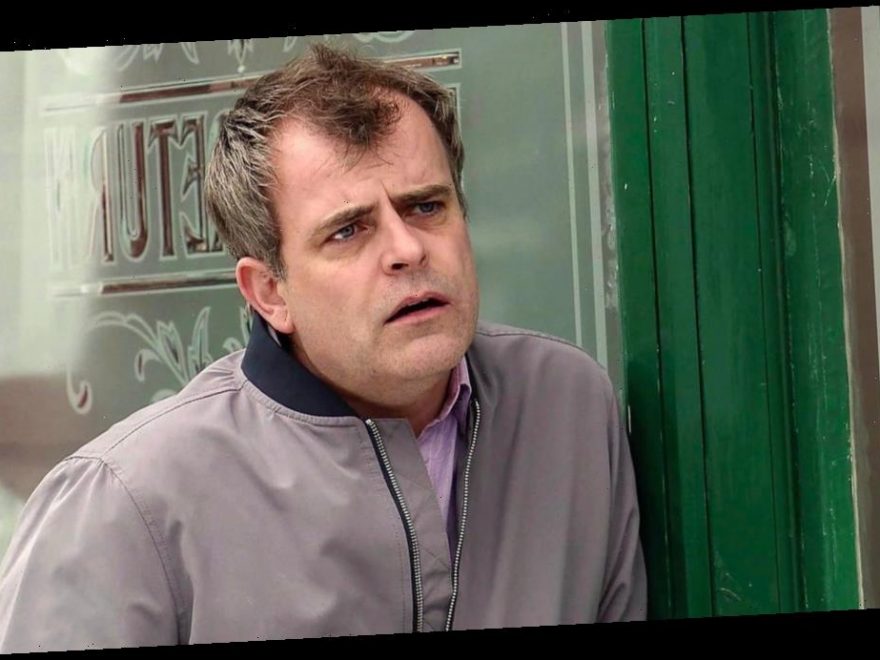 The actor, who plays Steve McDonald on the cobbles, ­revealed details of the high-speed accident in an online question and answer session.

While some may choose to forget some of their most embarrassing childhood memories, Simon openly admitted that during a family day out, he accidentally pooed himself on a slide.

He told fans: "My sister managed to swerve it but some of the kids weren't as lucky.

"I was only about four and I remember my mum and dad packing up a picnic – which took them about two hours to put out – in about 30 seconds and we ran."

He went on to say: "Many kids in the park covered in poo!"

Known for his sense of humour on the show and getting along with fellow characters, it comes as no surprise that Simon openly praises his co-stars.

Simon was also asked about his favourite Corrie character and revealed: "Sue Nicholls (Audrey) plays such a lovely character and is such a brilliant person. One of the best.

"Also Helen Worth playing Gail and, of course, Bill Roache (Ken) – 60 years in the same part and he’s the loveliest man in the world."

He said the "old school characters" were the best.

Simon was on the Celebrity VM site where he charges £30 for video messages, which saw him come under fire from co-star Sally Ann Matthews.

Taking to Twitter, Sally Ann said: "You should never pay for an autograph (or video message come to that)."