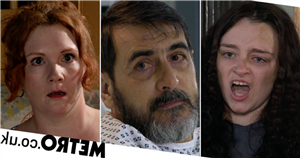 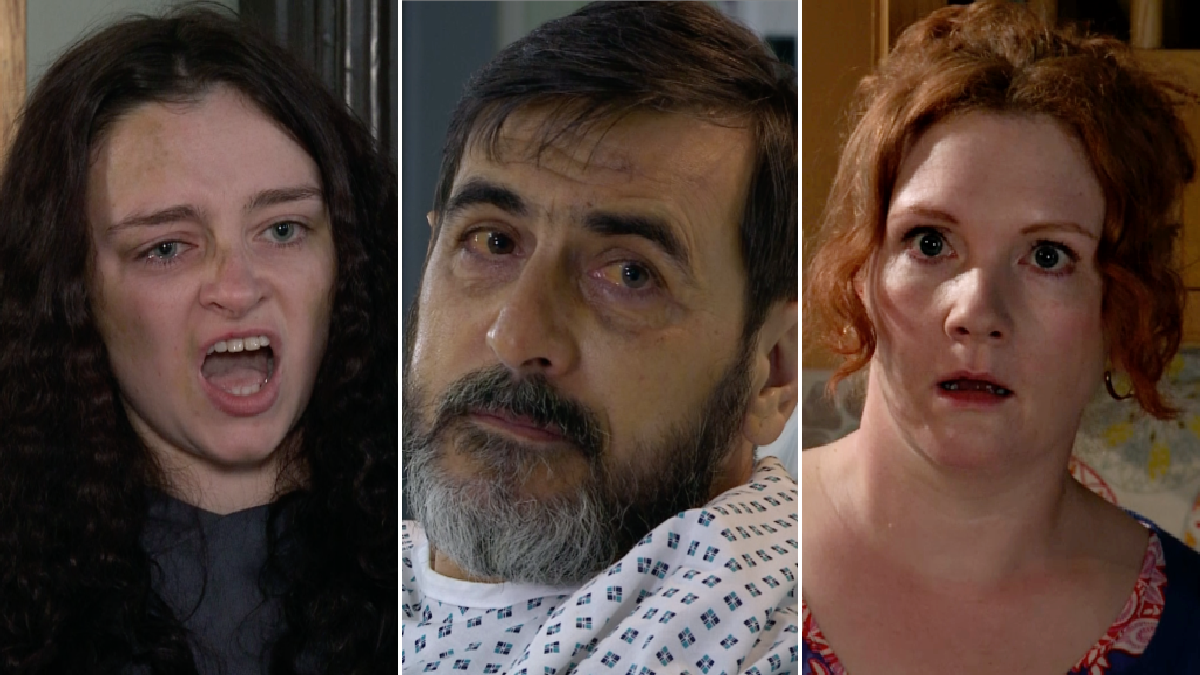 Coronation Street viewers are no doubt eager to know what happens next, following the ITV soap’s thrilling late-night week.

The serial drama concluded a special week of 9pm shenanigans last night, with killer Corey Brent (Maximus Evans) at last being forced to answer some difficult questions relating to the murder of Seb Franklin (Harry Visinoni).

Yes, it was a week that we, quite frankly, won’t be forgetting anytime soon – and not just because of the spectacular tasering sequence! – and it’s safe to assume that the fallout of the drama will continue to plague the residents of the cobbles next week.

If you’re desperate to know what happens next in Corrie, then fear not, as we’re giving you a first official look at all the goings-on in Weatherfield, with five preview clips of next week’s episodes. 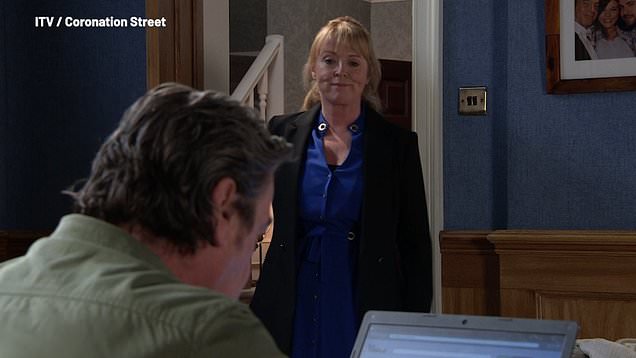 In the wake of Jenny’s sex confession, Johnny decides that it’s time that he and Jenny move on.

Jenny, at first, is in agreement – that is, until he decides to put the Rovers Return up for sale!

Carla Connor (Alison King), meanwhile, is desperate to track down Peter Barlow (Chris Gascoyne), after she receives a call from the transplant centre to inform her that they’ve got a liver.

The catch? Why, she cannot locate Peter, of course! 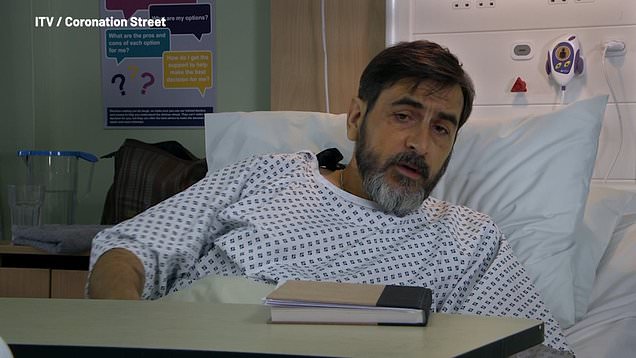 Carla, having evidently, found Peter, wishes him luck ahead of his operation, and – in emotional scenes – she bids him farewell. 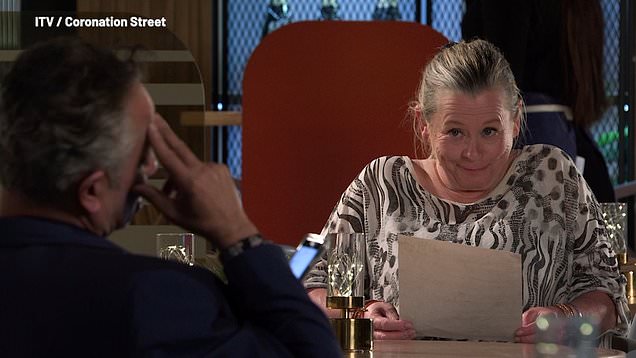 With Aadi Alahan (Adam Hussain) having made fun of his love life, Dev (Jimmi Harkishin) is far from pleased, but Bernie Winter (Jane Hazelgrove) comes to his rescue, as she claims she and Dev are going for brunch.

They do just that, and – while at the bistro – they resolve to enjoy themselves. But is romance on the menu? 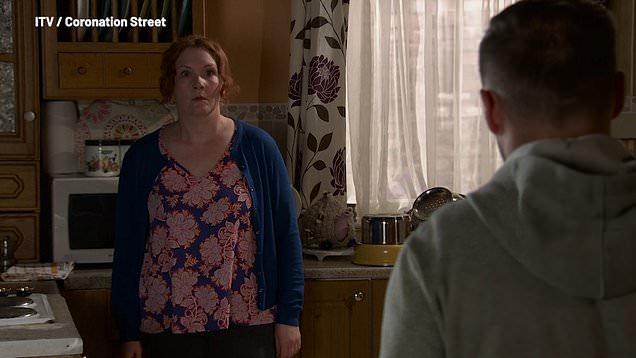 In the wake of an incident with Alina Pop (Ruxandra Porojnicu), Fiz Stape (Jennie McApline) resolves to stop Tyrone Dobbs (Alan Halsall) from seeing his kids.

Evelyn Plummer (Maureen Lipman) is not pleased, but Tyrone – putting his foot down – refuses to give Fiz what she wants, and verbally attacks her, as he states that she’d do well to remember that Ruby isn’t her biological daughter! 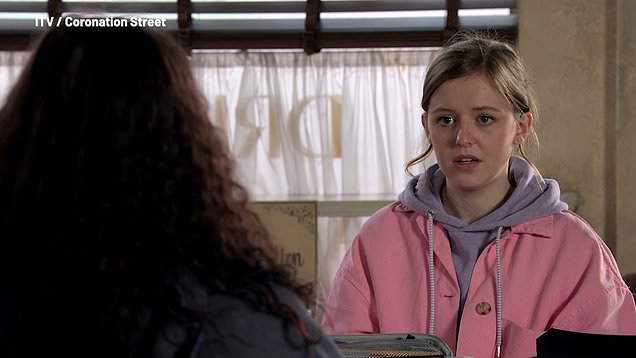 Nina, however, isn’t in a talkative mood, and lashes out at Summer, suggesting that her problems pale in comparison to what she’s going through right now.