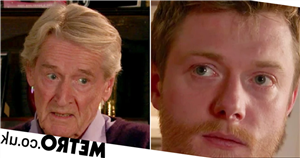 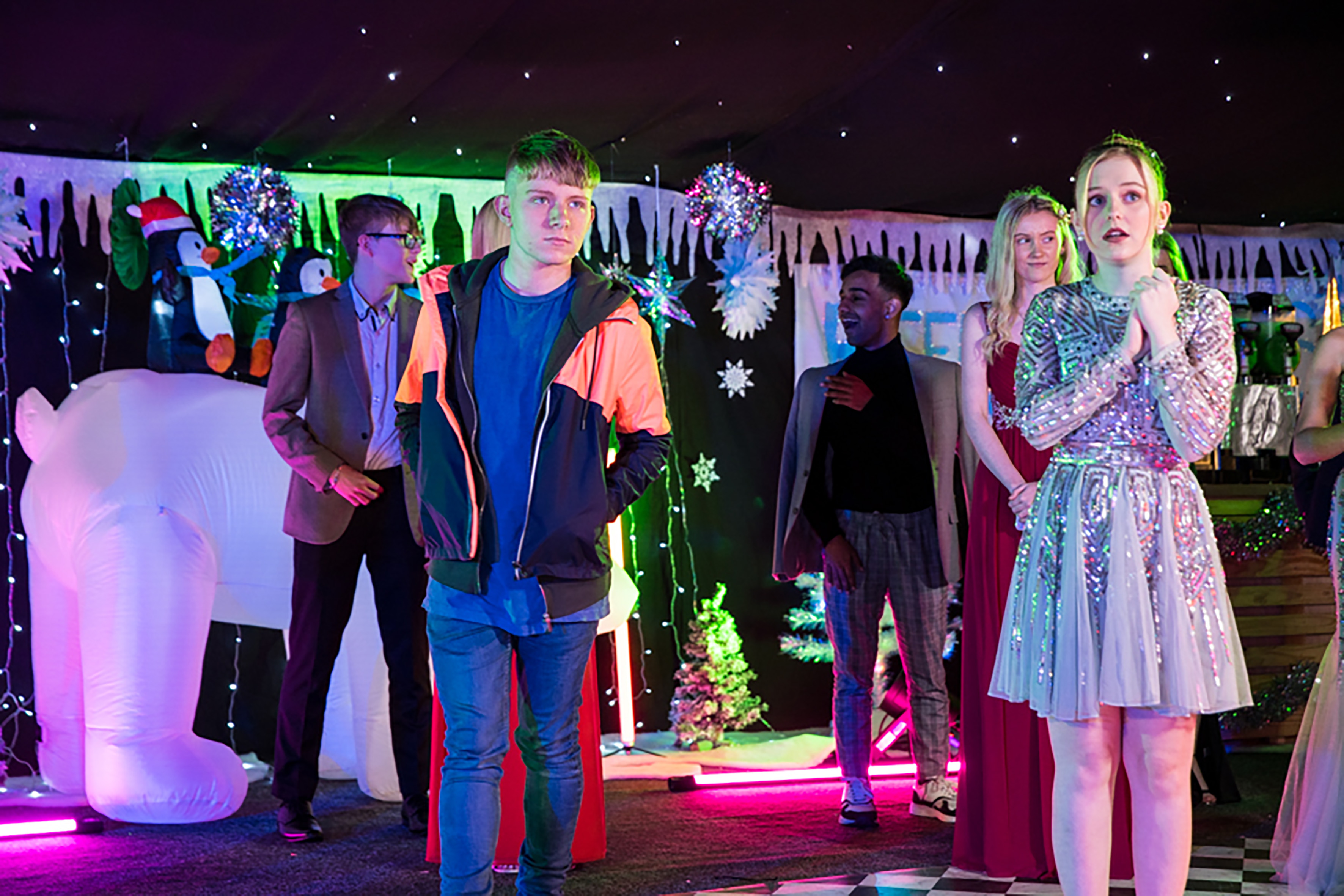 On Monday, during the Ice Ball, Max told Daniel that he’s been abusing his position.

Despite attempts at ensuring things didn’t get worse, Daniel and Summer were horrified when Max jumped on stage and told everyone his theory.

Tonight, as things escalated, Daniel, David (Jack P Shepherd), Max, Billy (Daniel Brocklebank), Paul (Peter Ash) and Summer attended meetings with Mrs Crawshaw, so she could try and get to the bottom of things.

Getting nowhere, Daniel faced further trouble when he was taken to the police station for questioning.

Realising his mistakes, Daniel told the officer he shouldn’t have sent texts to Summer, but asserted he was never inappropriate with the schoolgirl.

Back in Weatherfield, the accusation began to spread as Tracy (Kate Ford) and Daisy (Charlotte Jordan) discovered what was going on.

As Daisy arrived to see Daniel, Ken (William Roache) told him that despite wanting to help Summer, Daniel has ‘blurred the lines’.

‘I never meant to mislead her’, he said.

‘You did’, Daisy responded.

With Daniel being instructed to stay away from Summer, will he lose his teaching job?

And what about Summer? Can she deal with the stress of this continuing to unravel?