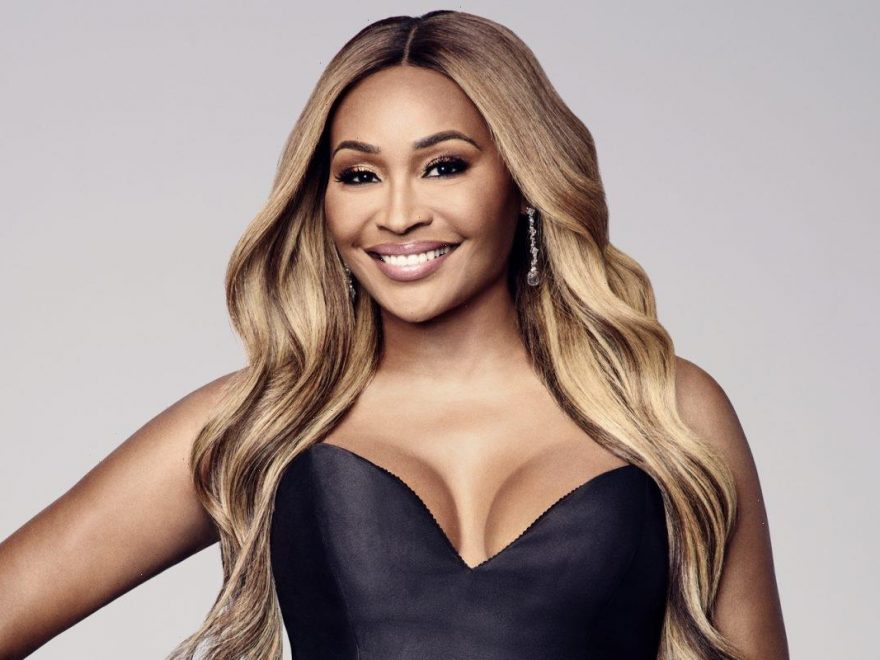 Cynthia Bailey has been on The Real Housewives of Atlanta for 11 seasons, joining the show back in season 3. The former model and the rest of the peaches are rumored to be facing a cast shakeup for season 14. Some of the stars don’t know if they are returning to the Bravo reality series and Bailey is seemingly on the block. When she made an appearance on The Wendy Williams Show, the host made her address the rumors by asking her about her future.

What did Cynthia Bailey say about her future on ‘RHOA’ Season 14?

Rumors have been circulating that RHOA is getting a major cast shakeup. Bailey’s name has been thrown around in the Bravo blogs as the one likely to be on the chopping block. When she appeared on Williams’ daytime talk show, she joked that she could possibly be out of a job.

“Word on the street is I may be out of a job, so I’m going to need you to pay if we’re gonna go to dinner,” Bailey said when Wendy Williams invited her for dinner.

As the segment proceeded, the topic of The Real Housewives came up again and Bailey said she was grateful for her time on the reality series.

“I love The Real Housewives of Atlanta,” the model said. “This platform has been amazing. I have an amazing relationship with the network. Bravo has been good to me.”

Although there are rumors that Bailey is getting “fired,” she hopes it’s not true as she wants to be given the choice of returning or leaving.

“Nobody really wants to be fired. I mean, my first job was Taco Bell [and] I wouldn’t want to be fired from there,” she explained. “I would want the option to leave if I wanted to go. God’s will, not my will, will be done. I have had an amazing run. It’s been 11 amazing years as a consistent peach-holder.”

Despite Bailey wanting to have the option to return to RHOA, Williams thinks she should be the one fired from the show. Fans know that Williams gets messy and is not afraid to give her opinion right in someone’s face. This is exactly what happened to Bailey as Williams made things tense explaining why the peach should be cut.

“There’s nothing more exciting that you can give to us,” Williams explained. “I don’t want to see you fight. I don’t want to see you get divorced. Like, I think that it’s time. The only thing then is what will you do for a paycheck? But I was thinking, ‘This is still a model, just like Christie Brinkley!’ You can model.”

Cynthia Bailey is one of the stars of ‘The Real Housewives: All-Stars’

Wether or not Bailey returns to RHOA Season 14, remains up in the air. Something that is happening is Bailey joining the cast of The Real Housewives: All-Stars. Bailey will be joined by her fellow peach Kenya Moore in the special being produced for the Peacock streaming service.

Peacock has not confirmed the date of when this spinoff will premiere on the streamer.