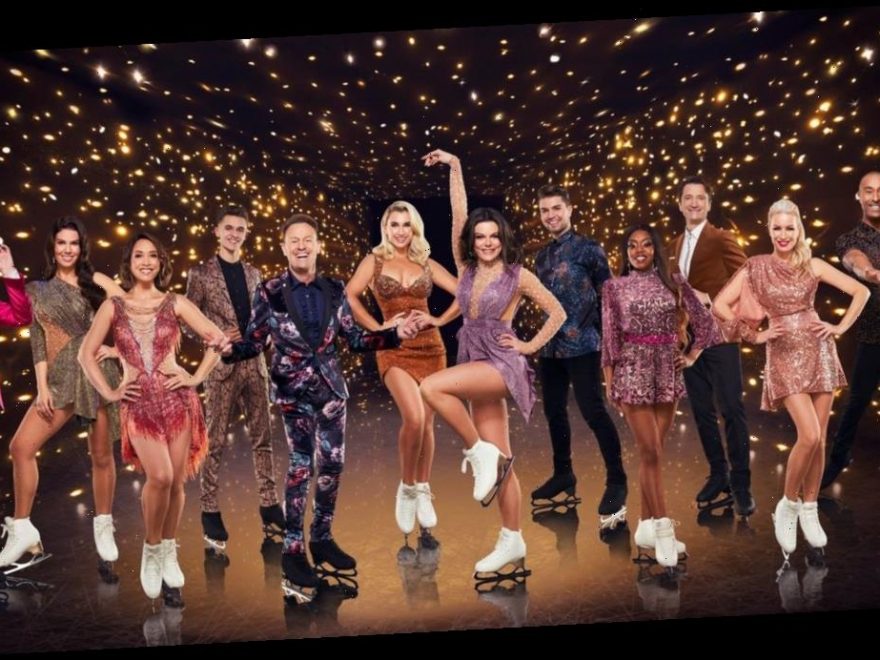 Dancing On Ice has been axed this weekend after ITV bosses were left unable to fill the popular show due to injuries.

Producers of the competition programme made the difficult decision after celebrities such as Jason Donovan had to pull out after suffering from health problems.

The series will resume the following weekend, after everyone has had a chance to recover from their injuries.

A spokesperson told OK! Online: "ITV have taken the decision to pause Dancing on Ice this week and there will be no live show on Sunday 21st February.

"Each week our production team and cast have delivered a fantastic show during incredibly challenging times.

"The welfare of all of those involved is important to us and we felt it prudent to take a week’s break at this juncture."

They added: "Continuing to make the best TV for our viewers is of paramount importance to us and we look forward to resuming the competition next week, with the show back live on Sunday 28th February."

In place of Dancing On Ice this weekend, ITV will be airing a special at 6pm on Sunday entitled Dancing On Ice: The Greatest Show On Ice.

This one-off show will celebrate the most memorable moments in the show’s history.

Neighbours actor Jason is the latest contestant to pull out of the show after suffering back problems.

The 52 year old explained that doctors told him to rest after experiencing issues for the last few days and will take a short break.

"I've had back pain the past couple of days and I'm under doctor's orders to take it easy and sit this week out," he said.

The star, who recently admitted he wouldn't be doing lifts and risking injury on the programme, added: "I'm resting up, I'll be watching from home and cheering everyone on and I look forward to returning next week".

Four other celebrities have withdrawn from the competition since it began, with Denise Van Outen and Billie Faiers opting out due to injury.

Meanwhile, Rufus Hound and skating partner Robin Johnstone had to opt out as the comedian had to self-isolate due to Covid-19.

Last week, Emmerdale star Joe-Warren Plant and Vanessa Bauer withdrew after both of them tested positive for coronavirus.