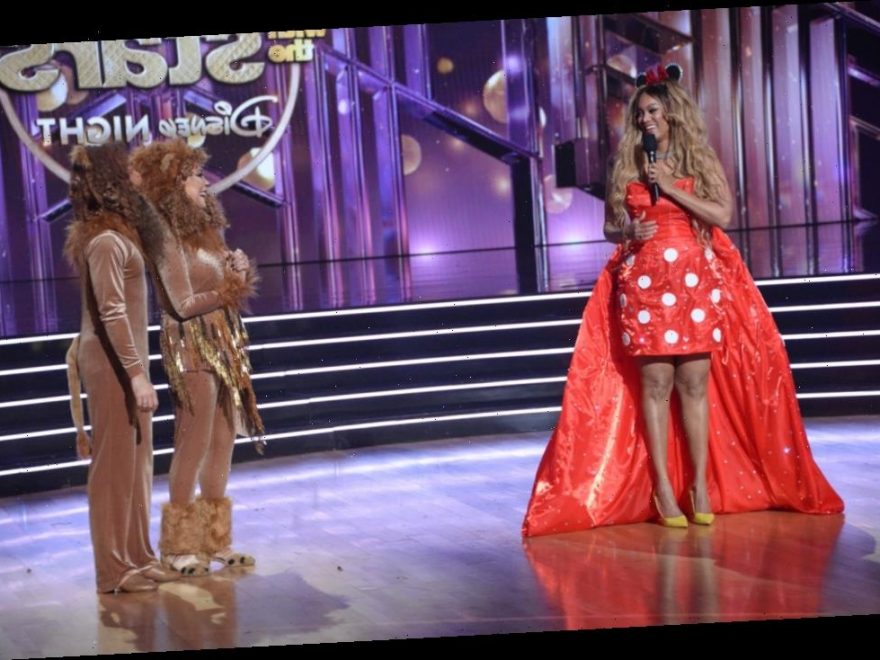 Dancing with the Stars has waltzed off to a flying start this season with its highest ratings in three years.

Showrunner Andrew Llinares, new host Tyra Banks, new judge Derek Hough and casting director and co-exec producer Deena Katz talked about a variety of subjects including making the show during COVID-19, the departure of host Tom Bergeron and the controversy of casting Tiger King’s Carole Baskin. The quartet were speaking as part of an ABC virtual press tour.

While some were concerned that a show like Dancing, which sees dancers in close contact, would suffer at the hands of COVID-19, showrunner Andrew Llinares said that he believes the virus has forced them to make creative measures that have improved the show.

“There’s lots of changes we’ve made because of the situation we’re in this year, which I think has improved the show in a really big way. Removing the audience was something that we were terrified about, we redesigned the set and added these extra screens and I think it looks amazing in there,” he said.

The former X Factor exec producer said that a lack of backing dancers and big set pieces has meant there’s more focus on the dancing couples this year. “COVID has pushed us in some many creative ways… it’s improved the show and taken us to places that maybe we wouldn’t have gone to. COVID has created huge challenges for us but actually propelled us to a place that creatively we probably wouldn’t have got to. We’re super excited about where we’ve landed in this unbelievably unique year,” he added.

Llinares also addressed the host change with Tom Bergeron being replaced by Tyra Banks and Erin Andrews also leaving. “It’s about evolution. When a show has been on for this many seasons, it’s very easy to stay in a place where there’es nothing wrong but actually does the show feel fresh, exciting and new? It’s tough. I’ve worked on many shows of this type and we’ve always been at our most successful when we continue to move things on,” he said.

He added that with Banks and Hough, the show feels more “current”. “We wanted to make the show feel relevant, but still hold on to the heart of the show. You can make very significant changes as long as the format stays true. The changes hopefully make the show feel like it speaks to a younger audience, broader audience while not alienating anyone who has been watching the show for many many years. That’s been the challenge,” he added.

Meanwhile, Catz addressed the casting of Carole Baskin, one of the stars of Netflix’s Tiger King. There have been question marks as to the way that Baskin, who was eliminated earlier this week, has run her Big Cat Rescue facility as well as the mystery of the disappearance of her former husband.

“People were fascinated with Tiger King. When I first started talking to Carol, there’s this lovely side to her, she wanted to come on the show and talk about the things she does, how she saves the big cats. She wanted the freedom to dance and enjoy herself. We’re not diving into the other stuff, that’s not what our show is,” said Katz.