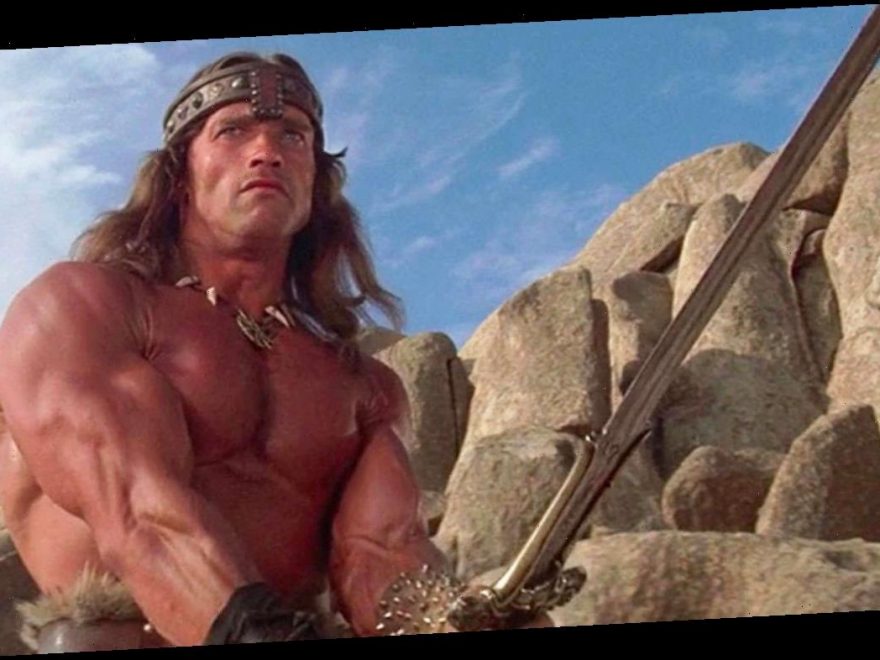 The barbarian warrior Conan is one of the most recognisable figures in fantasy fiction, and he has been brought to the the screen several times in the past. It’s now been reported that Netflix is developing a new live-action Conan show. And no, Arnold Schwarzenegger won’t be playing the barbarian.

As reported by Deadline, the Conan series is the first result of a new deal between Netflix and Conan Properties International, which owns the rights to the character. The deal gives the streaming giant the option to adapt the many Conan novels and stories, across film and TV as both live-action and animated projects. The site states that Netflix is now looking for a showrunner for the series.

Conan was created by Robert E. Howard, and first appeared in a story in the fantasy magazine Weird Tales in 1932. Howard wrote more than 20 subsequent Conan stories before his death in 1936, and since then a variety of other writers have published stories and novels about the character.

The Conan show will be the latest high-profile fantasy property to be adapted by a streaming company. Season 2 of Netflix’s The Witcher is in production in the UK, while shooting is about to resume on Amazon’s Lord of the Rings show in New Zealand. Amazon is also a producing a series based on Robert Jordan’s hugely popular Wheel of Time novels.