DARIUS Campbell-Danesh spoke about his divorce from ex Natasha Henstridge in his final interview before passing away. 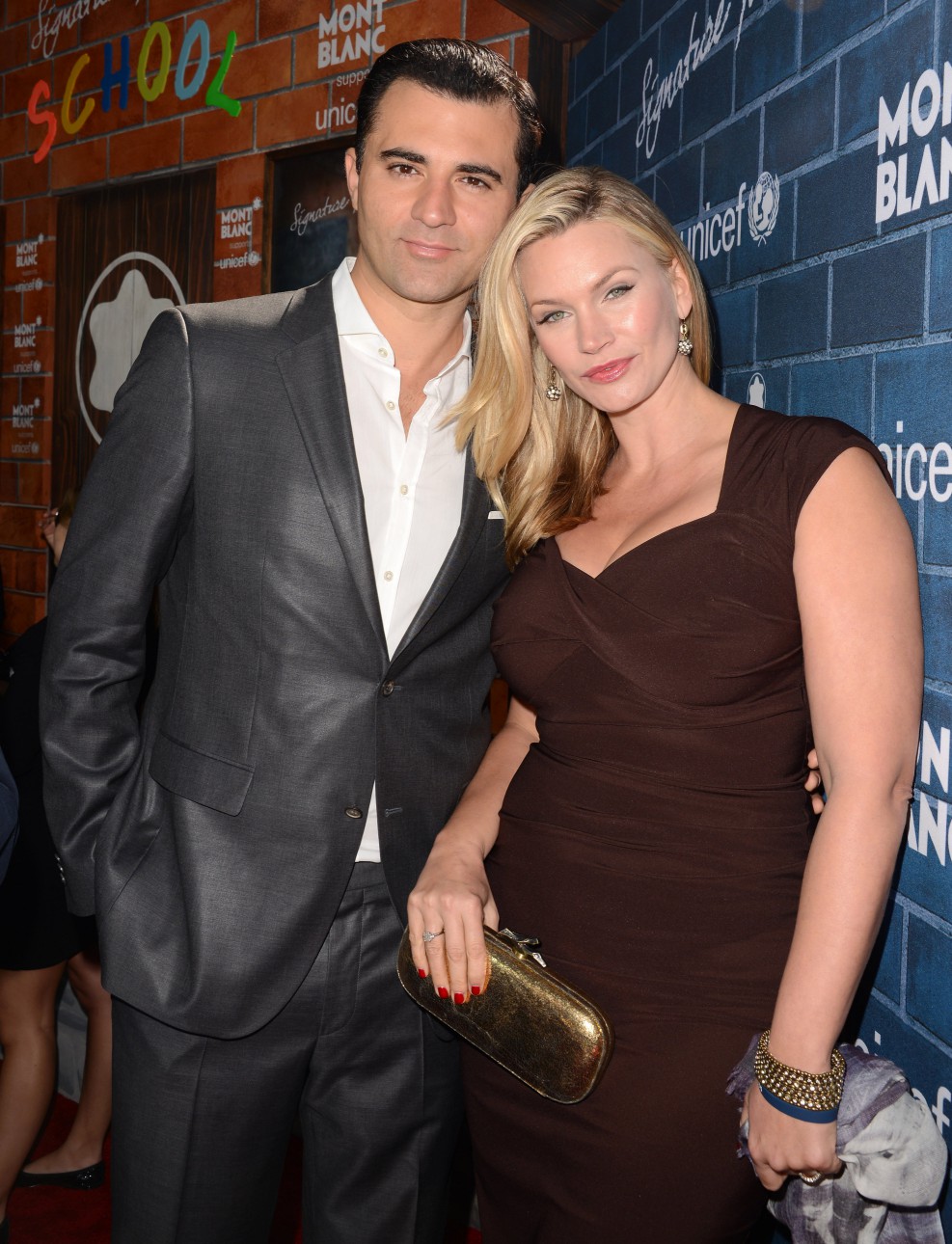 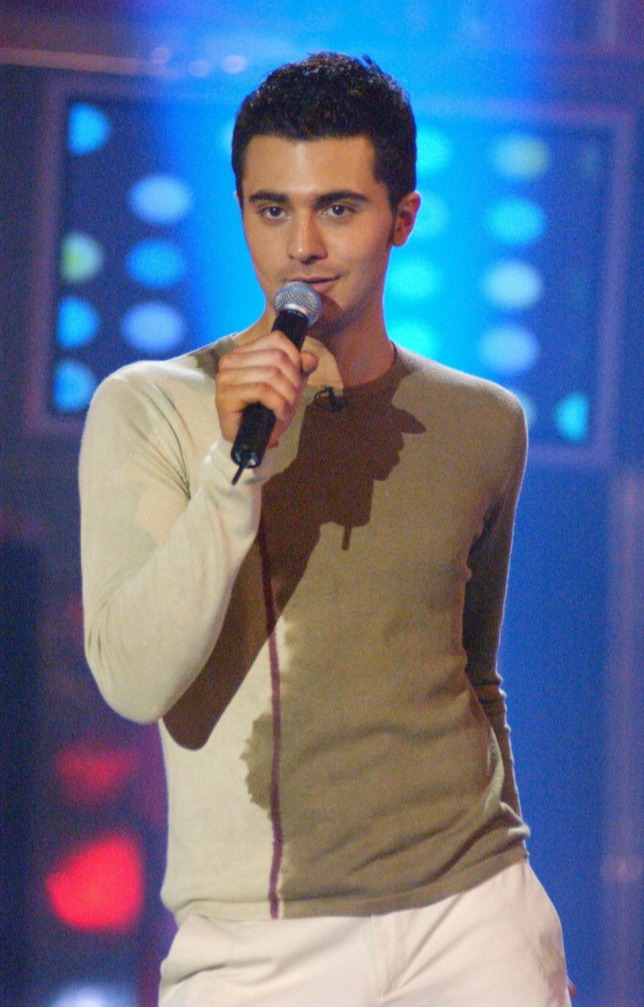 Speaking in his last ever interview, former Pop Idol star Darius likened the separation to something he needed to grieve.

He told The Herald: "I felt a great sense of loss with the divorce and I went through a grieving period. You see, you don’t break up with one person, you break up with three."

Darius added: "It some ways it felt like a death.

"I’ve learned to be present with the sense of loss. I talk it about it with my family and in that way I don’t need to see a shrink or take drink or drugs. It’s about honesty."

Darius was found dead in his US apartment on 11 August.

While his cause of his death isn't known, US cops have said there are no suspicious circumstances.

Tributes have since been paid to the singer, who had twice previously escaped death after being involved in a car crash in Spain and slipping into a coma after he contracted meningitis when he drank water from the Thames.

A statement released by his family said: "It is with great sadness that we announce the passing of Darius Campbell Danesh.

"Darius was found unresponsive in bed in his apartment room in Rochester, Minnesota, on August 11 and was pronounced dead in the afternoon by the local medical examiners' office.

Tributes flood in as Pop Idol singer passes away age 41 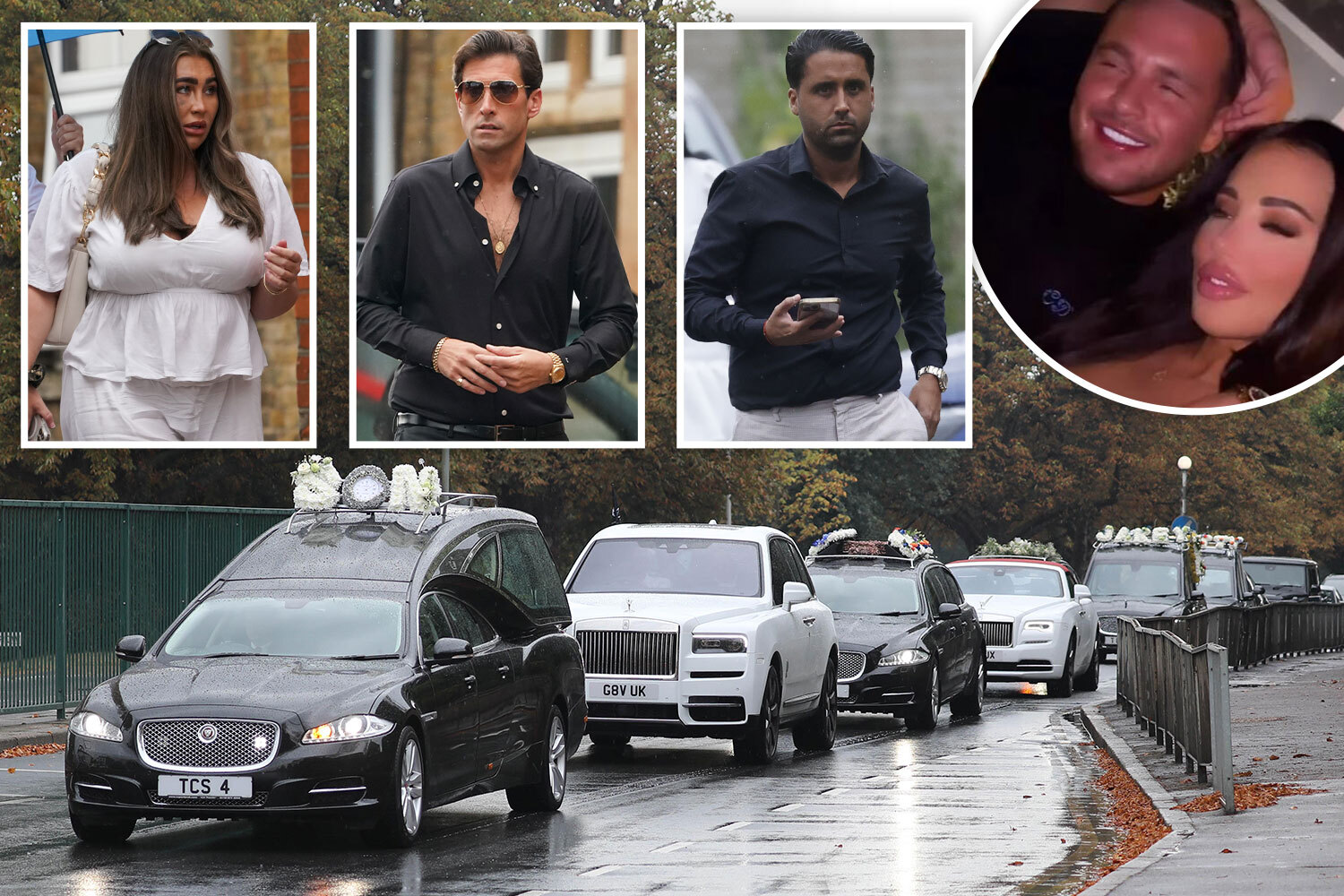 Jake McLean’s girlfriend Yazmin Oukhellou was banned from his funeral