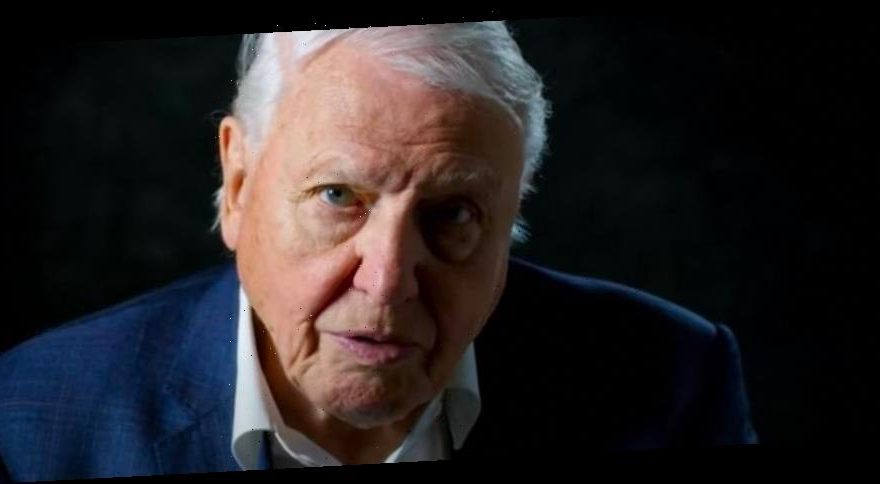 David Attenborough, the English broadcaster and natural historian who has spent his career creating documentaries that serve as comprehensive studies of animal and plant life on Earth, is the subject of the new documentary David Attenborough: A Life on Our Planet. Attenborough, who is 93 now, reflects on his life and career while also offering a stark warning that “human beings have overrun the world.”

David Attenborough A Life on Our Planet Trailer

Climate change is a serious issue, and we are fast approaching a point of no return. Hell, we might already be there. As the planet continues to endure harsh, violent changes, the world is in the hands of willfully ignorant leaders who either simply don’t care or shrug-off climate change as a hoax. For many years now, David Attenborough has been both documenting the beauty of the natural world while also issuing warnings that we, as humans, are really in danger of fucking it all up (he probably wouldn’t use those exact words, though).

While Attenborough has taken part in numerous documentaries, he’s usually not the subject of them. That’s about to change with David Attenborough: A Life on Our Planet, a new Netflix doc produced by award-winning wildlife filmmakers Silverback Films and global environmental organization WWF (that’s the World Wide Fund not the World Wrestling Federation), the documentary “tells the story of life on our planet by the man who has seen more of the natural world than any other. In more than 90 years, Attenborough has visited every continent on the globe, exploring the wild places of our planet and documenting the living world in all its variety and wonder. Addressing the biggest challenges facing life on our planet, the film offers a powerful message of hope for future generations.” The film hopes to serve as Attenborough’s “witness statement for the natural world.”

“I’ve worked with David on many projects throughout my career, but to collaborate on this film, which is so important at this time, has been a real privilege,” said A Life On Our Planet director Keith Scholey. “At 94 years old, his knowledge and insight of the natural world remains as relevant and cherished today as it was the first time he introduced the British public to pangolins and sloths on television. “As we rebuild from the pandemic, Sir David’s reflections and messages of hope feel particularly timely and relevant. He not only addresses why we must urgently mend our relationship with nature, but also offers solutions to ensuring a safe and sustainable future for our planet and its people.”

David Attenborough: A Life on Our Planet will launch globally on Netflix October 4, 2020.