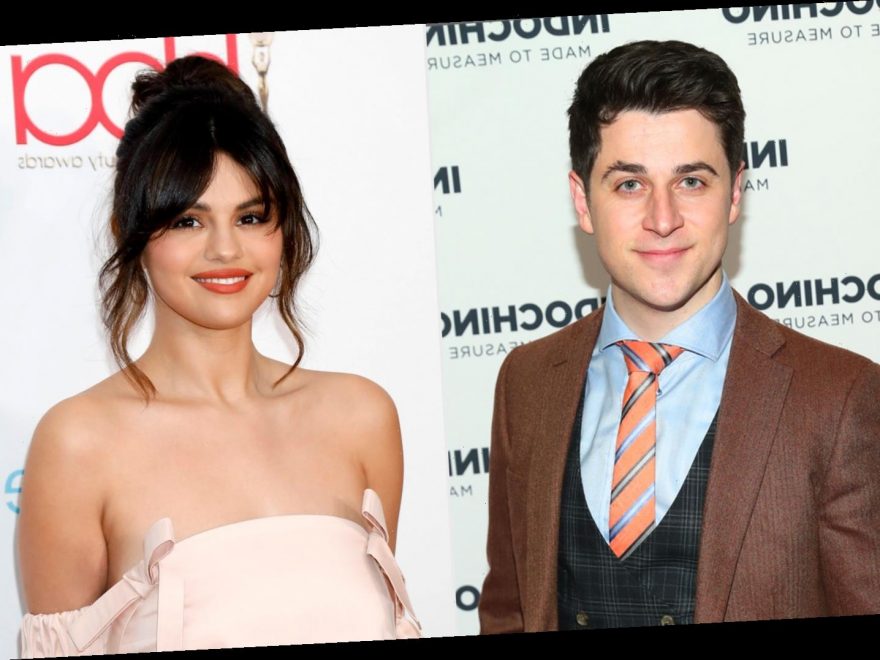 RELATED: The Wizards of Waverly Place Cast: Where Are They Now?

Earlier this month, Gomez and Henrie shared a teaser from the project as they filmed a socially distant video together.

In the clip, the Wizards of Waverly Place costars were separated by a grassy wall as they appeared to be on a set.

"Hmm @selenagomez," Henrie captioned the footage, which saw both actors saying "hmm" without giving any major clues away. Gomez shared the same clip to her Instagram Story.