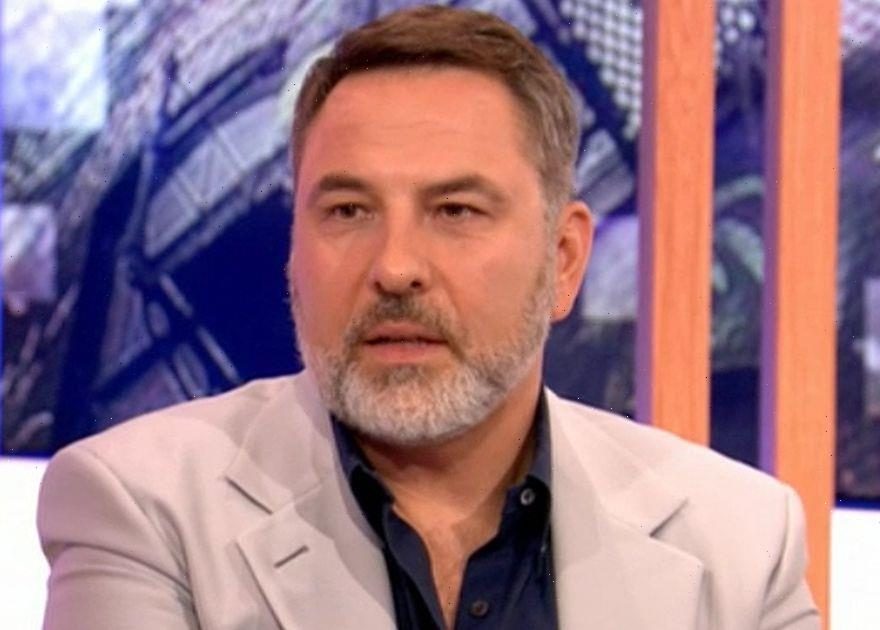 The BGT judge joked he couldn't believe Simon was finally set to tie the knot with his stunning bride-to-be, Lauren Silverman.

The TV comedian responded to rumours that Simon is due to say 'I do' to his fiancée in London next month, during a chat on BBC's The One Show on Thursday night (May 5).

Speaking to BBC presenters Ronan Keating and Alex Scott, he teased he was hoping to get an invite to Simon's big day so he can "ruin" the milestone moment for him.

Host Ronan said: "It's also in the news Simon Cowell is getting married next month."

David burst out laughing as he replied: "To a woman! Who'd have thought it?".

Ronan eagerly asked him: "Are you the best man?", but David seemed keen to play down the wedding report, given Simon's history.

He insisted: "No, no. I don't know if that's actually true. He got to 62 without actually ever getting married, so I don't know he's in a rush to get married!"

David then admitted it would be wonderful if he did get invited, before joking he'd wreck havoc on the Syco boss' wedding day.

He told viewers: "It would be wonderful if I do get invited. I mean I hope so, but he might keep it very small."

The judge said he reckoned Lauren would want a lavish wedding day, saying: "I think she'll want a big wedding. I don't imagine it'll be a small thing, but obviously I want to be there and ruin the day for him."

The music mogul proposed to Lauren, 44, five months ago – reportedly during their holiday in sunny Barbados.

The smitten couple allegedly struck up their romance in 2013 before welcoming their son Eric together eight years ago.

Cowell opened up about his decision to pop the question to Lauran last month, where he explained the lockdown brought him closer to the American beauty.

He said: "We were in the same house for over a year and I thought, ‘Well, actually, we get on really, really well’.

"And for Eric, as he gets older, he will be asked more and more about his parents, and I thought it was the right thing to do for him.

"I also just couldn’t see myself ever dating anyone again. The idea of going out on a first date now is too weird.

"My mum and dad had an amazing marriage and I used to call them best friends, and I think that’s a big part of it."

The BGT boss said he didn't want to have "600 people" on the guest list, unlike his huge 50th birthday party 12 years ago.

He even claimed the wedding plans are so secret that Lauren herself doesn't know when or where it will be.