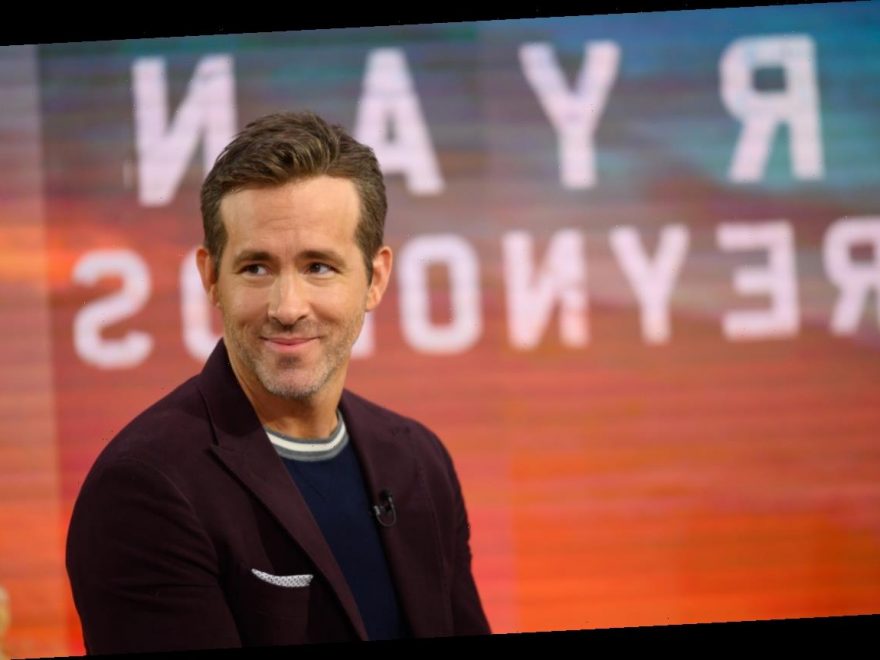 Despite the rumors to the contrary, Deadpool 3 is absolutely coming to the Marvel Cinematic Universe. This is according to a new report that claims “the creative engines are beginning to rev up” for the highly-anticipated third installment. A knowledgeable insider also reveals that the Merc With A Mouth will begin a “twisted friendship” with a familiar MCU villain. 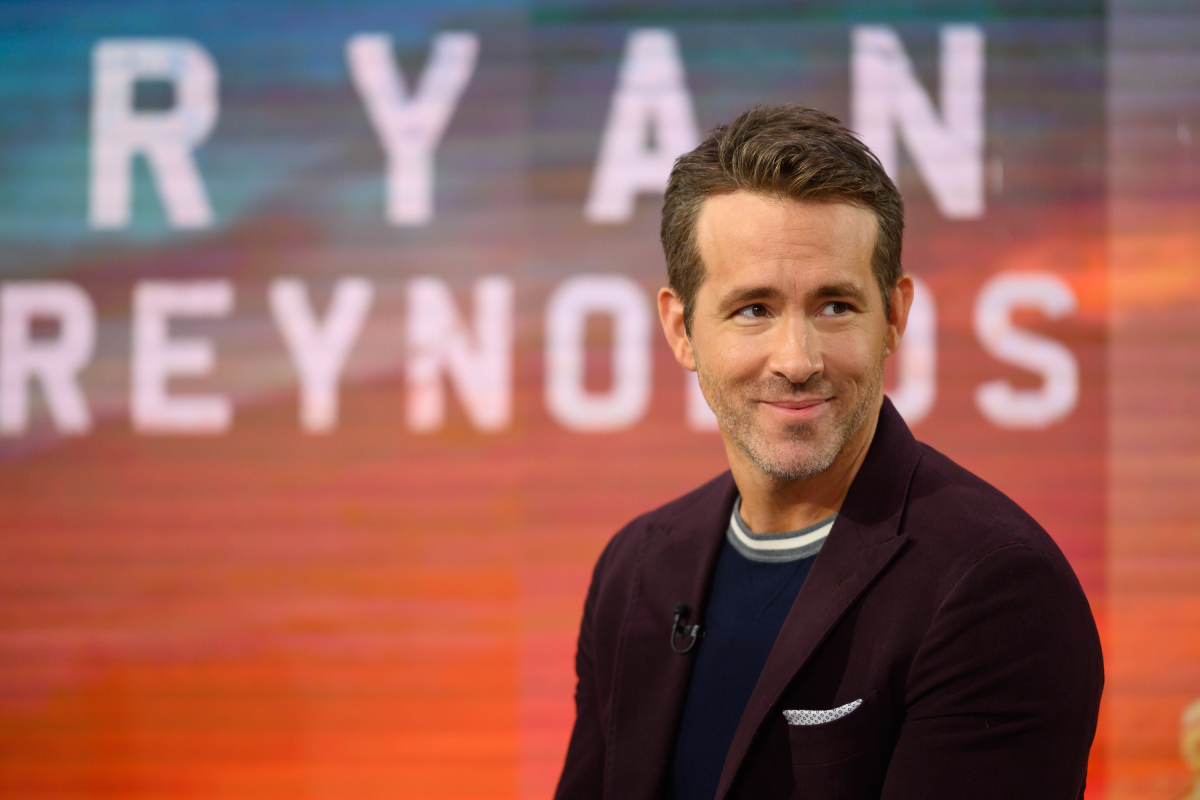 As fans know, the MCU likes to keep their films family-friendly – especially since they are under the Disney umbrella. All of the movies in the first three phases received a PG-13 rating. But now that Disney has merged with Fox, they have acquired the character rights to the R-rated Deadpool.

The character’s first two Fox-produced films featured F-bombs, inappropriate one-liners, and plenty of violence. According to Geekosity editor-in-chief Mikey Sutton, that won’t change now that Deadpool is part of the MCU. At least in the solo films.

“When he is annoying the Avengers or Spider-Man, Deadpool will be PG-13 just as he is in Marvel Comics,” Sutton writes. “However, when Deadpool is rocking solo, he is going to be R rated with the 20 Century Studios logo hiding the fact that Disney is bankrolling this punk.”

There is no director or screenwriter attached to Deadpool 3 just yet, as the project is in early development. However, Sutton promises the film is coming. There is also the possibility that it could be part of a huge multi-picture deal between Marvel and Ryan Reynolds.

As Sutton points out, it takes months – sometimes years – for Marvel studio boss Kevin Feige to plan out the direction of each character in the MCU.

“You don’t arrive at Endgame without mapping it from the beginning, Point A to Point Z,” Sutton explained.

Neither Feige nor anyone else at Marvel has given any hints about the future of the Deadpool character. However, insiders have claimed that he will meet up with Taskmaster for a fight in Deadpool 3.

Sutton claims that Taskmaster will “exist behind PG-13 restrictions” when he appears in Black Widow next year. But, when he shows up in Deadpool 3 he will be “pushed to the max.” Sutton also revealed his sources told him that Deadpool and Taskmaster will see each other again.

“It will be the beginning of a twisted friendship between the two, something that is going to evolve throughout the franchise,” Sutton writes.

As We Got This Covered notes, there is no guarantee Taskmaster will make it out of Black Widow alive. But rumor has it he will be a recurring character during Phase 4 of the MCU.

In the Marvel comics, Taskmaster is a fearsome villain because he can instantly copy the fighting moves of the different Marvel superheroes. He can mimic anyone he sees. But the one hero he struggles to copy is Deadpool.

According to Screen Rant, there is a hilarious reason why Taskmaster struggles to copy Deadpool. During Joe Kelly and Ed McGuinness’ run as Deadpool writers, the Merc With A Mouth took on Taskmaster. However, his erratic and unpredictable fighting moves made him impossible to copy.

How did Deadpool confuse Taskmaster? By dancing the Macarena. When Taskmaster starts complaining about not being able to copy Deadpool, he’s knocked to the ground. He then tells Deadpool, “You are not possible.”

Fans will have to wait and see if Taskmaster struggles to mimic Deadpool in the MCU like he does in the comics. With Deadpool 3 so early in production, the wait will most likely be two years at least..