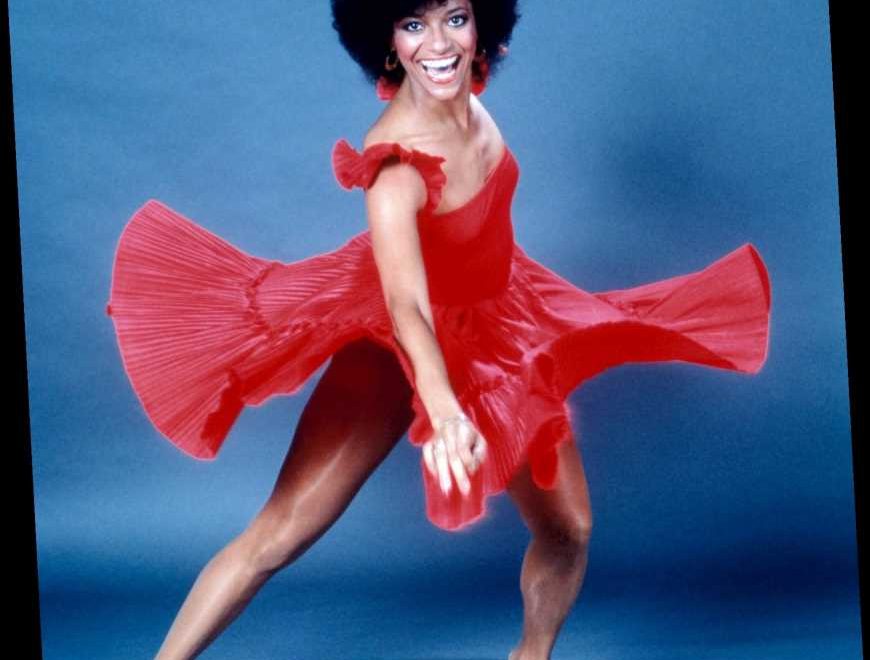 Throughout the years, Debbie Allen has found a way to turn rejection into strength.

In this week's issue of PEOPLE, the Grey's Anatomy actress and producer opens up about the years of tears, laughter and sweat that led her to where she is now.

"I grew up with a lot of ideas about myself," says Allen, 70. "I always wanted to dance. I don’t remember ever not dancing. I used to sit as a little girl, contemplating the stars and the universe. And feeling myself. I used to do performances in the backyard to the birds in the trees. I had a sense that I was in a big world and that there was a place for me. I couldn’t articulate it as a child; I just knew the joy and the spirit of dance. It was inside of me. It was alive in me." Growing up in Houston, Texas, Allen — who found success on the movie and subsequent TV show Fame in the '80s — experienced racism and hate, but remained determined to overcome the many challenges she faced.

Later, when she "went to the North Carolina School of the Arts to audition to go there for college," Allen recalls, her dreams came to a sudden halt.

"I had been so well trained by that time by the Houston Ballet Foundation. I got there early, and I watched the auditions, I watched class. I was like, 'Oh, I know all of this. I’ll be good.' I got to my audition [group] and they used me to demonstrate," says Allen.

Unfortunately, Allen says she was not accepted into the school because of her "body type."

"And then when it was over, I was excited. I wanted to know when I would start. And the man told me I was not going to be accepted because my body type wasn’t right," she remembers.

"That was just devastating," she admits. "It still hurts. It stopped me until my mother made me know that I could not have a pity party."

Although she was heartbroken at the time, "that experience provided the opportunity that became the whole rest of my life," says Allen.

"And then I was blessed to go to Howard University, where I was bathed in my cultural identity. [Famed choreographer] Mike Malone saw me at a party doing a double or triple turn, and pulled me out of the party and put me back where I belonged at the dance barre working with his company," she says. (Allen completed her bachelor’s degree in classical Greek literature, speech and theater before moving to New York to continue pursuing her career.) Now, Allen, a woman who wears many hats as a choreographer, actress, director, dancer, business owner and more, says she's proud of the path she's chosen and the hurdles she's overcome.

“My life has been such a positive journey in so many ways with the spirit of the dance guiding me all the way," says Allen, who is currently starring in and executive-producing Grey’s Anatomy (returning Nov. 12 on ABC), directing and choreographing Netflix's Christmas on the Square, and is the subject of a documentary for the streaming service, Dance Dreams: Hot Chocolate Nutcracker. "I just feel blessed.”