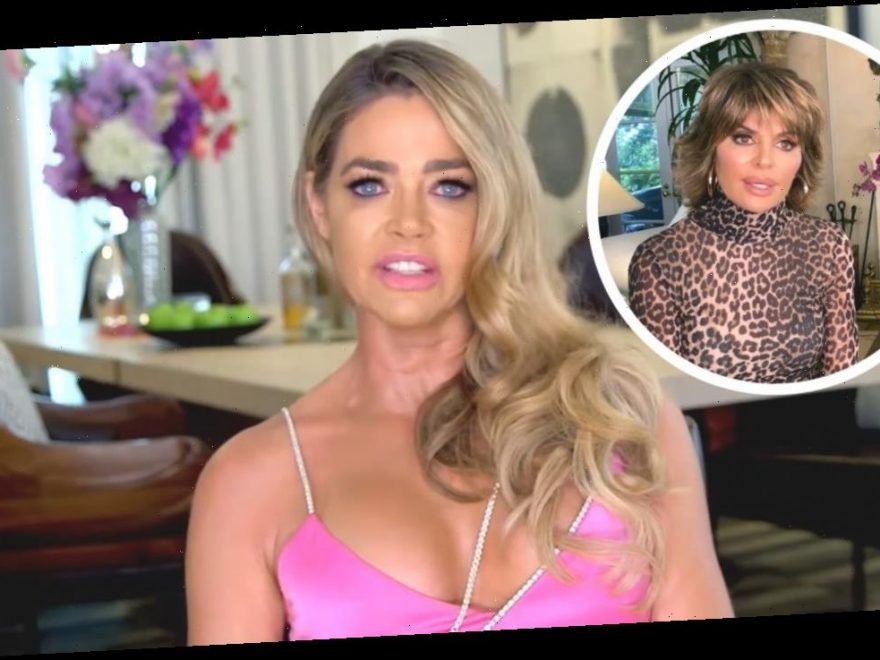 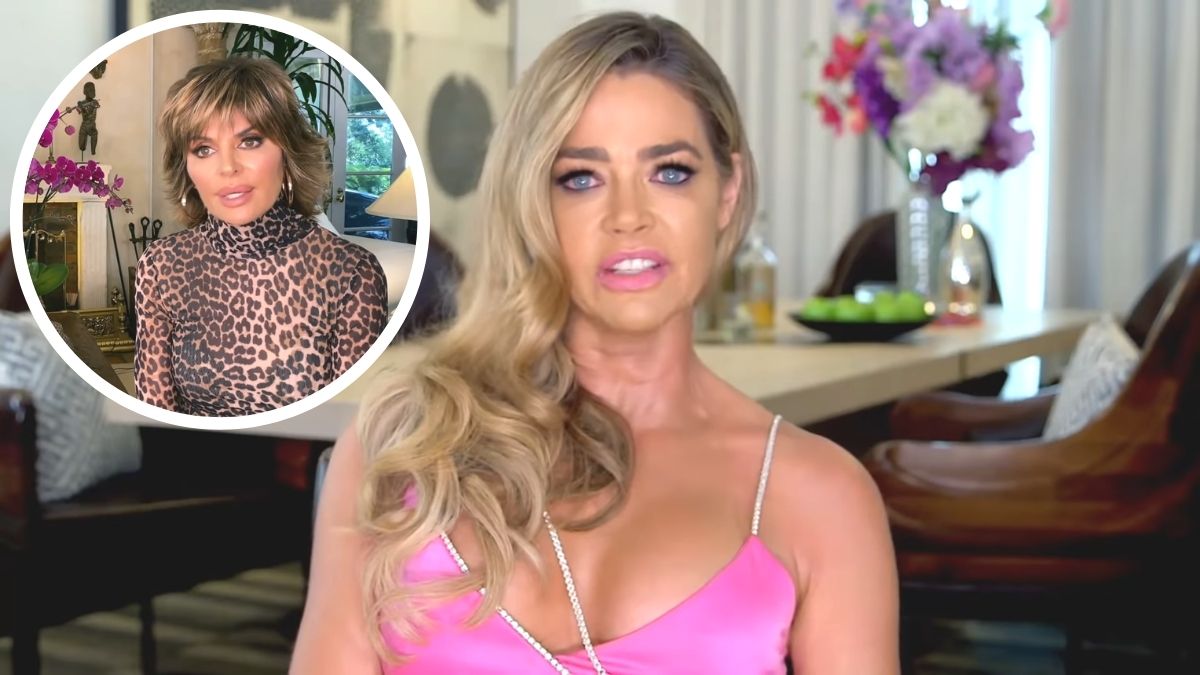 Denise Richards had a genuine friendship with Lisa Rinna before she became a cast member on The Real Housewives of Beverly Hills.

However, after her second season on the show, it’s obvious that the friendship is very fractured.

Viewers have come down very hard on Rinna for the way she treated her friend during the Brandi Glanville affair scandal.

While Denise did have one ally on her side in Garcelle Beauvais, the rest of the cast seemed to have taken Brandi’s side in the she said/she said that rocked the 90210 this season.

Although Lisa and Denise had a sit down towards the end of the season to try and rebuild their friendship, Part 1 of the reunion has proven that they’ve since taken several steps backward.

Denise wants an apology from Rinna

It seems all hope is not lost for the former friends, but there is one thing that Rinna will have to do before all will be forgiven by Denise.

In a recent article from Hollywood Life a source spoke out about Denise’s second season on the show as well as the state of her friendship with Lisa.

“She’s happy it’s all been shown and is now over with,” dished the source.

“She’d love to be able to repair her friendship with Lisa Rinna, as they have not spoken since the reunion, but she really feels she’s owed an apology.”

As for whether or not the 49-year-old has made a decision about returning to RHOBH,the insider had something to say about that as well.

“She still hasn’t made a decision about next season, should Bravo give her an offer to return,” notes the source.

“She loves the show and has enjoyed it, but is focusing on acting at the current moment… She’s not letting her latest argument with Lisa be a deciding factor either.”

Lisa and Denise butted heads at the reunion

Based on how things kicked off between the two ladies at the reunion, an apology might not be coming from Lisa anytime soon.

Matter of fact, their recent argument might be another crack at their already fragile friendship –after Denise was called out for liking a tweet which referred to Lisa Rinna being fired.

“You said I should lose my job and that I’m a racist,” exclaimed Lisa to Denise, during part one of the reunion.

“You liked a tweet like that, that was so vile and so nasty. You knew exactly what you were doing. Don’t you f**k around and lie to me like that!”

The mom-of-three tried to explain that she did not mean to like the tweet, but Rinna wasn’t having it!

We’ll have to wait and see where they go from here.

Part 2 of The Real Housewives of Beverly Hills reunion airs Wednesday, September 9 at 9/8c on Bravo.