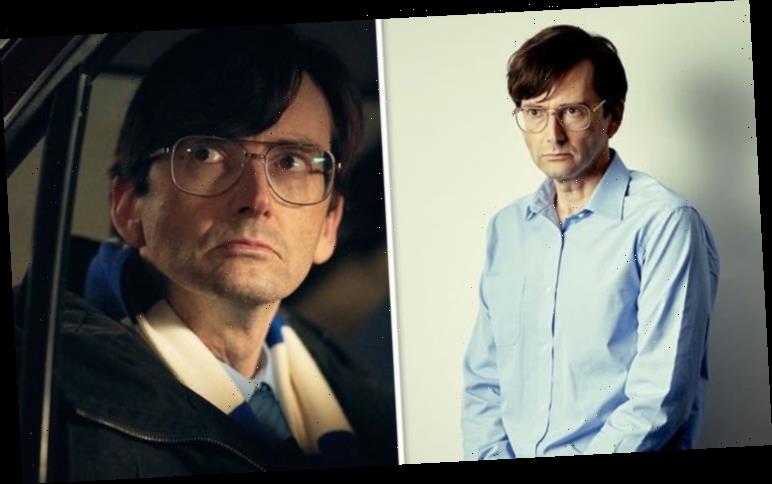 Des commences tonight on ITV, with the miniseries playing out over the next three nights. Viewers will gain insight into the story of the ‘Muswell Hill Murderer’ who confessed to killing multiple young men in the 1980s after seemingly being a well-respected member of the community. Those watching will instantly recognise the character as being played by beloved actor David – who spoke to Express.co.uk and other press how he felt about turning his hand to such a challenging role.

The killer was put away for life after he was found guilty of six counts of murder and two counts of attempted murder.

It’s suspected Nilsen killed at least 12 men over the years but what was most surprising about his story was his willingness to admit to his crimes.

David is stepping into the shoes of the evil killer and explained how the process had been years in the making.

Asked whether he had any reservations surrounding playing such a notorious character, David admitted he didn’t due to the quality of the scripts. 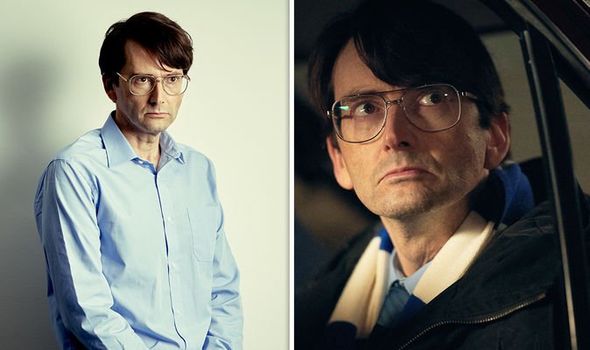 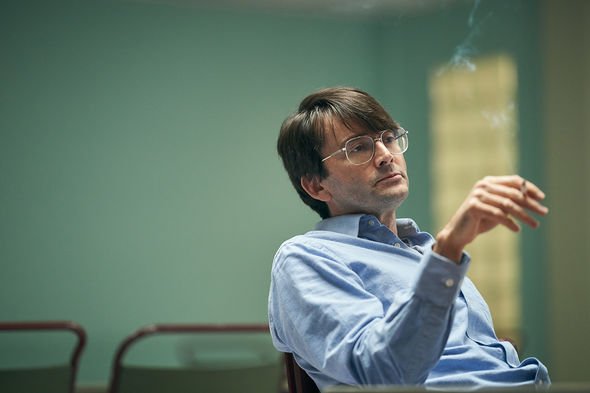 The star said: “Not with the scripts that we had, no.

“I might have done if we were presenting some sort of gothic horror piece, but we weren’t.

“We were presenting something that was a cool and responsible look at what did – and didn’t – make sense, when you examine an individual like this.”

Reiterating his view, he continued: “So, no, I didn’t because, of course, from an acting point of view, these are the kind of psychologies you are fascinated by. 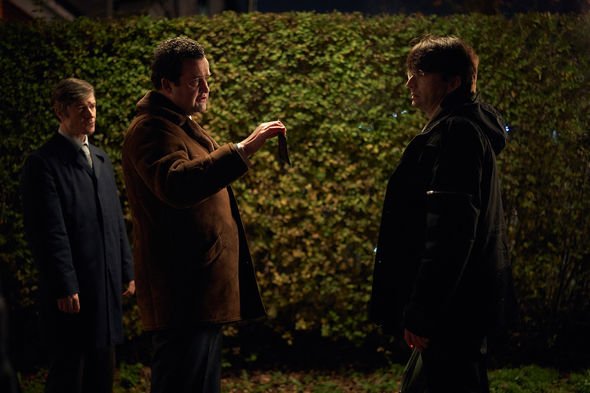 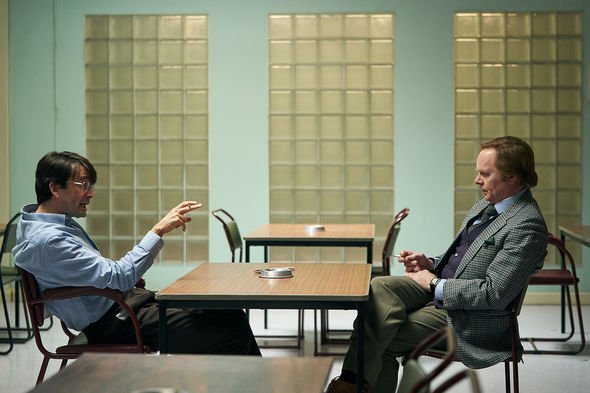 “It doesn’t mean you agree with them or that you commend them but trying to unpick what went on in the mind of someone like that is, it’s horrifying and it’s fascinating,” he added.

David explained he had become involved with the project due to meeting show writer Luke through a mutual friend of his wife.

Things progressed further when director Lewis came to do an episode of Broadchurch, the hit drama David starred in opposite Olivia Colman last decade.

The much-loved actor also noted he had been told several times he looked quite similar to the character he was set to portray.

“I’d read Killing for Company – Brian Masters book – many years before, partly because I lived just down the road from Cranley Gardens,” David explained.

“So it felt like a bit of sort of local history,” David explained, before detailing the further reasons the story had come to his attention in recent years.”

He said: “A couple of people had said ‘He looks a bit like you’ and I started investigating this.

“I think this is unfathomable, what is the psychology to have this double life he was leading?

“So it was a story that I was, I suppose, on my radar and then I read the very early draft that Luke had written and thought he had found the right way to tell the story.

“It wasn’t sensationalist. It wasn’t celebrating the violence. It was memorialising the victims, I suppose, if it was doing anything, and I thought this is a story that we should tell,” David added.

And David isn’t the only recognisable face viewers will see on-screen in the gripping new drama.