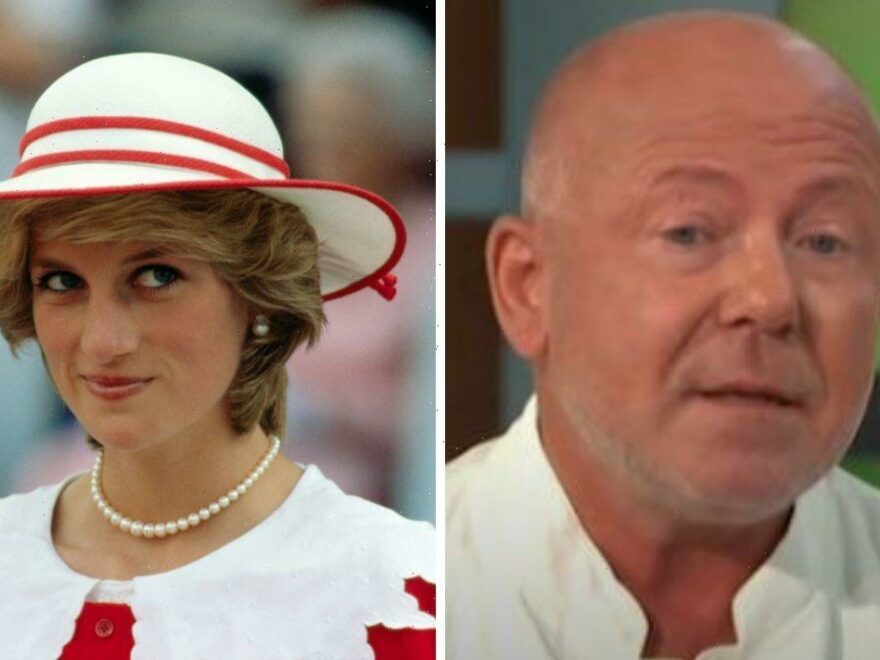 During Wednesday’s instalment of Good Morning Britain, hosts Charlotte Hawkins and Adil Ray spoke about Princess Diana on the 25th anniversary of her death. They spoke to former bodyguard Lee and butler Paul Burrell who reflected on their time with the princess.

Adil quizzed Lee about Diana’s fears she could be assassinated, with the bodyguard recalling: “It was when Versace, her friend, he was murdered, as we know.

“At that time, everybody thought it was some sort of assassination, that was the thought process at the time and then it turned out it was slightly different than we thought.”

The designer was killed in 1997 by gunman Andrew Cunanan, who wasn’t ordered to kill Versace but had also murdered four others, outside of his Miami Beach mansion.

Speaking about how this affected Diana, Lee added: “She was saying to me that she was upset. 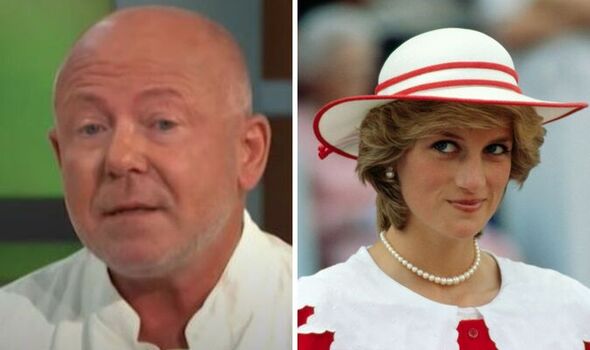 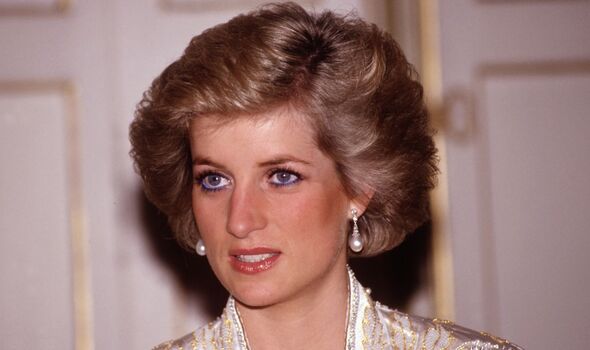 “I mean she was visibly upset, she’d been crying a lot.

“I’d just bumped into her on the yacht and she asked me really earnestly you know, ‘Are they going to do that to me?’

Telling Adil and Charlotte he and Diana were close at the time, he continued: “I was just a bit shocked at the whole scene at that time and we were quite close.

“I had to take a step back in case the paparazzi took a shot and then made the story up about the shot. 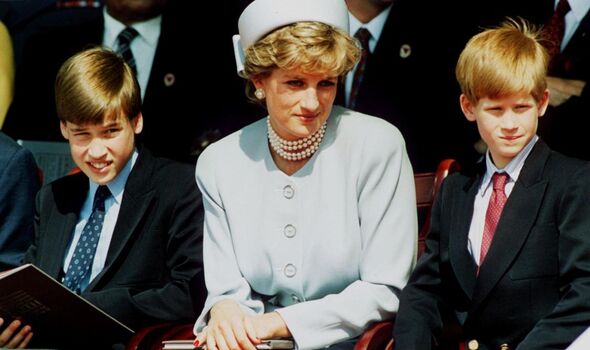 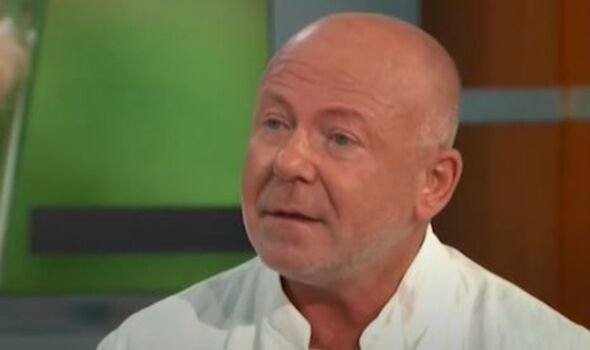 “I just assured her we were a very professional team and we were going to look after her and her boys to the best of our ability and she’d be safe.

“Then it kind of calmed her down which was good, it was very upsetting for me to see someone like that.”

Touching on Lee’s reflections of Diana’s fears, Charlotte brought Paul into the conversation as she asked if he also recognised her worries.

He said: “I do of course, because we were just talking in the green room about those fears.

“About two people, about the world stage princess and about the girl behind closed doors.

“We’re talking about the women who we knew personally.”

“She was fighting for her survival and she was frightened.

“Back in the day of course we didn’t realise what mental health was and if ever there was a candidate for mental health, but 30 years ago, it would have been Diana Princess of Wales.”

GMB viewers were quick to comment on the interview with Lynne Mew complaining: “Let her rest, remember her in a positive way for her sons not by bringing people out on here says.”

“Quite ridulous to ask ‘what would Diana have thought’ as none of their lives would have changed the way they did,” John Maxwell stated.

Good Morning Britain continues weekdays on ITV from 6am