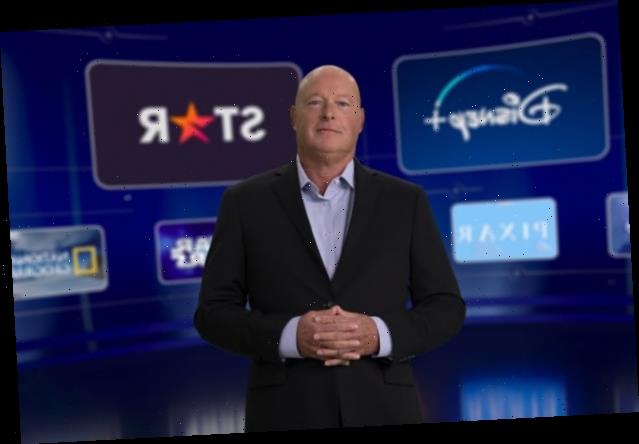 The CW’s ‘Pandora’ Finale Settles for a 0.0 Rating – and So Does ‘The Outpost’

Disney to Catch Netflix for Streaming Superiority in 2022, eMarketer Predicts

Disney and Netflix are expected to have equal market share in two years, according to new report

Watch out Netflix. According to eMarketer, Disney will tie the streaming leader for market superiority by 2022.

The research firm released its inaugural OTT subscription revenue forecast Tuesday morning, which predicted that Disney and Netflix will each garner more than $12 billion in domestic subscription streaming revenue. Netflix still comes out ahead with $12.95 billion, compared to Disney’s $12.36 billion, which includes revenues from Hulu and ESPN+.

Disney+ alone is expected to surpass $4 billion in annual revenue in 2022 and come just shy of $2 billion this year ($1.95 billion). Last week, Disney revealed that Disney+ has surpassed 86 million global subscribers in its first 13 months and expects the streaming service to top 230 million by 2024. As of September, Netflix had 195 million subscribers worldwide.

Disney+ is expected to be profitable by 2024, with the peak of its losses coming next year. That is largely due to the exorbitant content investment, which will be as high as $8-9 billion in that one year alone. During a massive four-hour event, Disney unveiled a cavalcade of new programming that featured multiple series from Pixar, “Star Wars” and Marvel Studios.

“Hit shows like ‘The Mandalorian,’ Disney’s vast library, key distribution deals, and a massive marketing push drove strong initial growth in subscribers,” Eric Haggstrom, eMarketer forecasting analyst at Insider Intelligence, said. “It’s expected to continue to grow off that base as it ramps up content releases and brings some movies straight to the service, instead of a theatrical release in some cases.”

“The subscription streaming landscape continues to expand,” Haggstrom said. “The good news for dominant player Netflix is that while new services like Disney+ have had successful launches, many consumers have been simply stacking services together.”