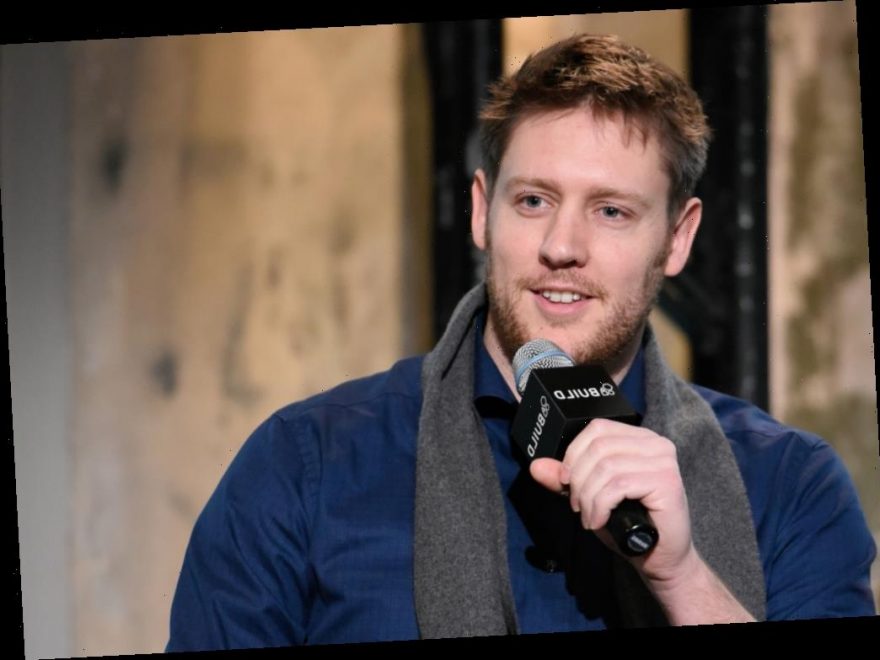 EXCLUSIVE: District 9 and Elysium director Neill Blomkamp has made an under-the-radar supernatural horror movie during the pandemic.

Backed by Midway outfit AGC Studios, the untitled film shot in British Columbia over the summer and is the director’s first feature film since 2015 sci-fi movie Chappie.

Blomkamp had been gearing up to shoot AGC-backed Taylor Kitsch action-thriller The Inferno this year but the pandemic struck and knocked back that movie to 2021.

So, we understand Blomkamp and AGC hatched a plan to make a more nimble production in the meantime in the wilds of Canada’s most westernmost province. Plot details are being kept under wraps on the project but we hear it is something the filmmaker had always wanted to make and is expected to be finished around spring next year.

The cast is largely made up of Canadian actors and there is said to be a strong sci-fi and VFX component in keeping with Blomkamp’s previous three movies. On-set Covid protocols were in place.

The South African-Canadian director’s 2013 sci-fi film Elysium remains his highest-grossing at the global B.O. with $286m followed by his hit debut District 9, which made $211M. 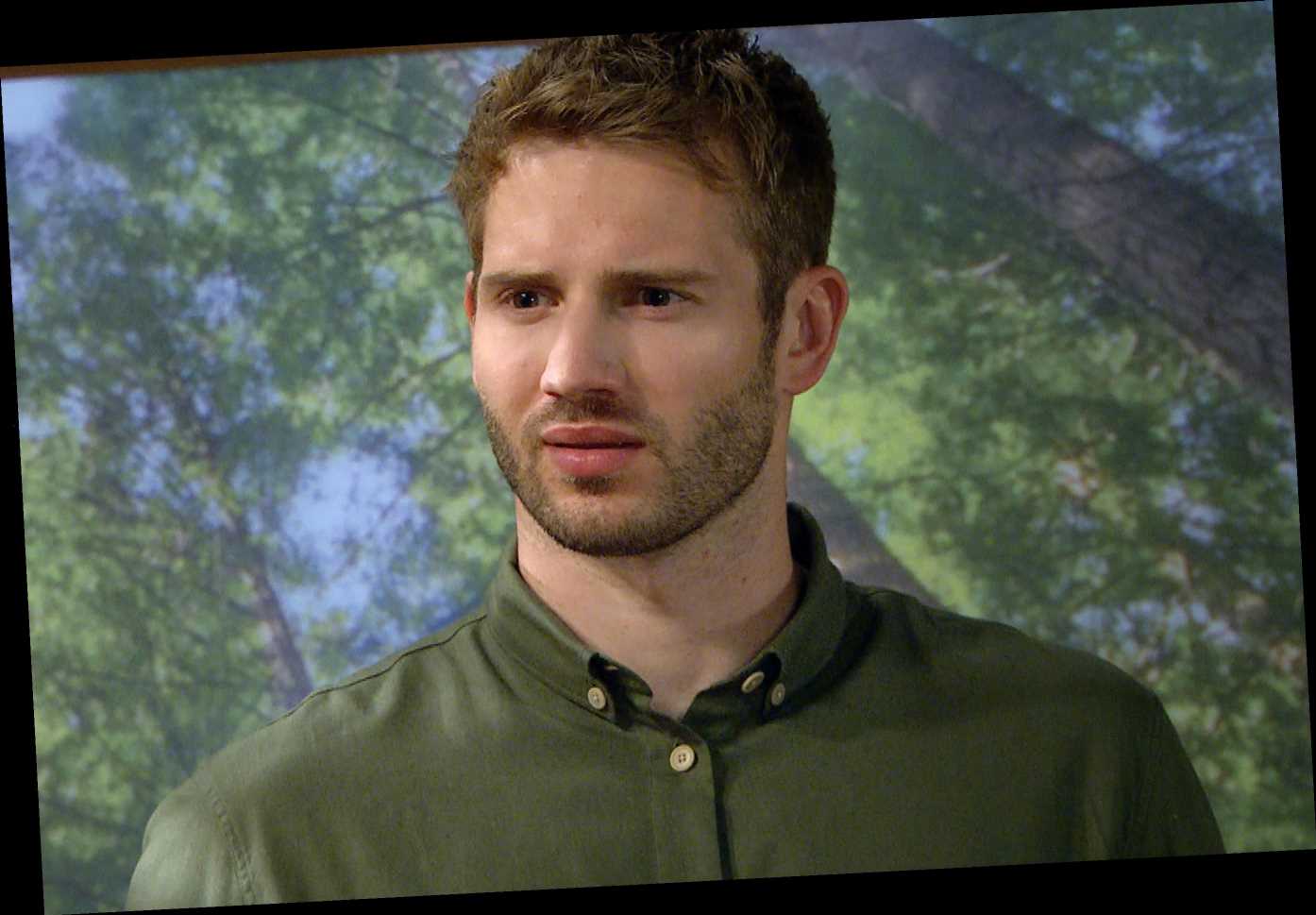