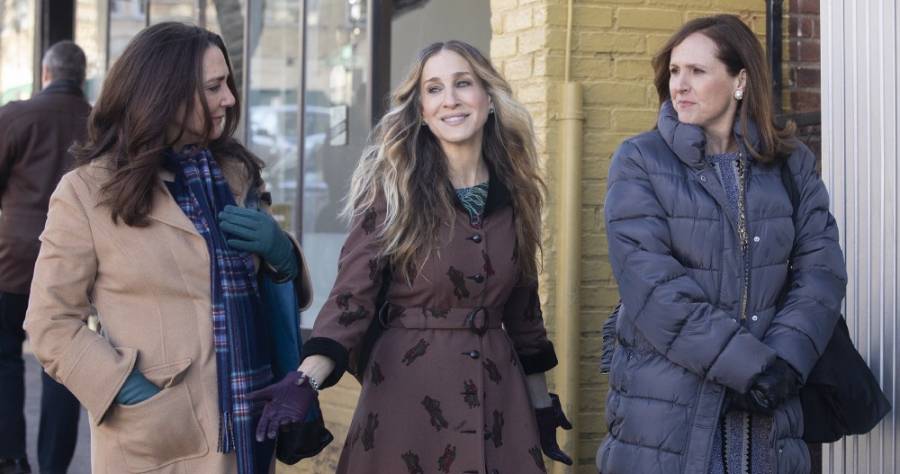 “Divorce” is coming to the end of its run.
Season 3 of the HBO series will be the final one, Deadline reports. There are only six episodes, and the first will air Monday, July 1. The comedy-drama will continue to follow the journey of exes Frances and Robert, who are played by Sarah Jessica Parker and Thomas Haden Church.
Parker, one of the show’s producers told Deadline that she was “satisfied and pleased” with Season 3. She also explained that they made just six episodes because of “a confluence of things,” including “scheduling and complicated lives and actors.” Although it makes the third season the shortest yet, she indicated they were confident that six episodes would be enough to do the story justice.
“Divorce” may be ending, but the relationship Parker and her production company, Pretty Matches, and HBO is certainly not. They have a longstanding first-look deal, and HBO’s executive vice president of programming, Amy Gravitt, said she and the network “look forward to [their] next endeavor” with Parker and Pretty Matches.
The final season of “Divorce” kicks off at Monday, July 1.
[via: Deadline]