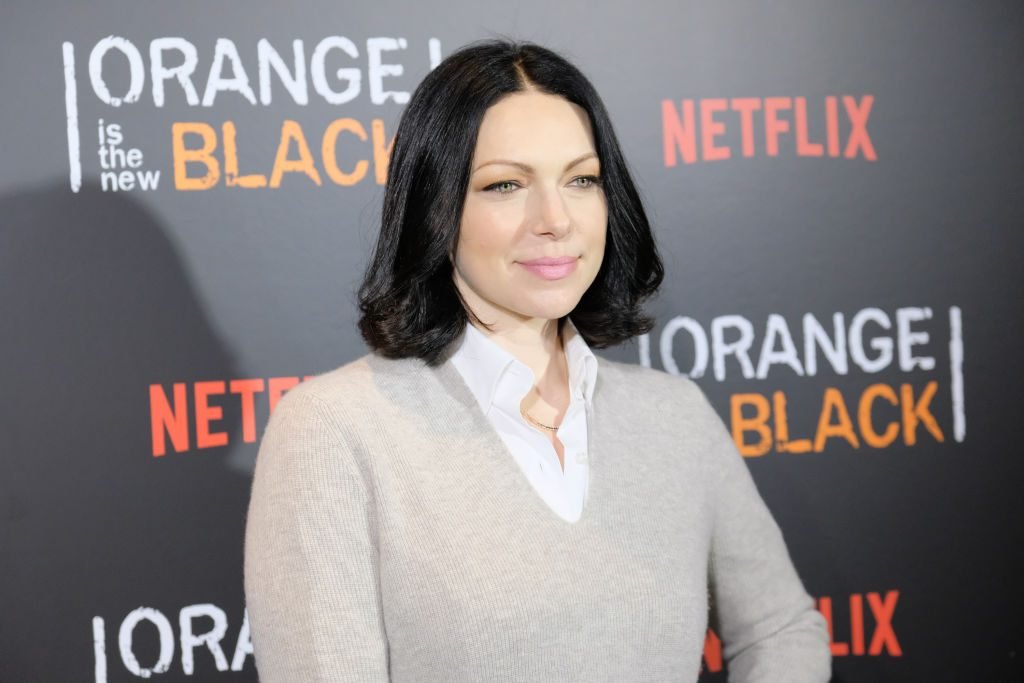 Are you ready for new episodes of Orange is the New Black? Based on the trailer for the upcoming season, the ladies of Litchfield are bringing some major drama in the seventh and final season of the Netflix series.

Season 7 appears to be all about Piper Chapman’s release from and transition out of prison (which looks like an absolute nightmare, BTW). While she starts her new life, fans can’t help but wonder: What about her beau? Does Alex Vause get out of prison in the show?

Here’s what to know.

She and Chapman have a life together

If you remember, Vause and Chapman got married at the end of the last season. During the ceremony, Chapman made a vow to wait for her lover on the outside, but she might be waiting for a while because Vause has four years left on her prison sentence.

We don’t know whether she’ll be as lucky as Chapman was and earn early release, but for now, she’s still behind bars. The trailer only offers a glimpse of Vause when she’s in visitation with her wife. Fighting back tears, Vause tells Chapman that it’s “good” to see her.

Could she get into more trouble?

Was Vause crying in that scene because she genuinely missed Chapman, or was she breaking down because she got caught up in something terrible that could prolong her sentence? You’ll have to wait until the season kicks off on July 26 for a definite answer, but we can still speculate.

Laura Prepon suggested to The Hollywood Reporter that her character could absolutely, most definitely get into more trouble. While she said that Vause is “really trying to stay on the straight and narrow for Piper,” she added that Vause has to do what she has to do to survive in Litchfield.

“I think Alex sees the reality of the situation and knows how much more time she’s in there for,” Prepon explained. “I think in the back of her mind, she knows she’s going to have to do some things to survive that aren’t going to lend itself to taking classes. And it’s unfortunate.”

“Alex is really smart, but it’s just one of those realistic things where, especially now with Piper gone, she’s going to have to survive,” she continued.

So proud to have been a part of #OITNB from the beginning. I can’t wait for you to see the last @Netflix season on July 26!

Will she and Chapman stay together?

This one is unclear, but life and all its complications may separate these two. Four years is a long time, and it doesn’t help that Chapman is already so stressed out by her post-prison life. She makes copies in an office, sees a probation officer for drug tests, and struggles to make friends.

But on the other hand, maybe their experiences will bring them closer as a couple. In an emotional clip of Vause and Chapman from the trailer, a voiceover says, “Giving up is not the answer.”

I had a great time directing my episode of #OITNB this season thanks to my amazing team! #orangefamily Can’t wait for you guys to see it. #FemaleFilmmakerFriday

Prepon commented on whether the two will stay together, telling The Hollywood Reporter that it’s hard to say. “With these two, who knows!” she said. “You don’t know. I don’t know. You would hope, but Piper is out in the real world; she can do whatever she wants. You just never know what’s going to happen.”

Remember, you can start getting answers when the show premieres on July 26. So keep the remote close.