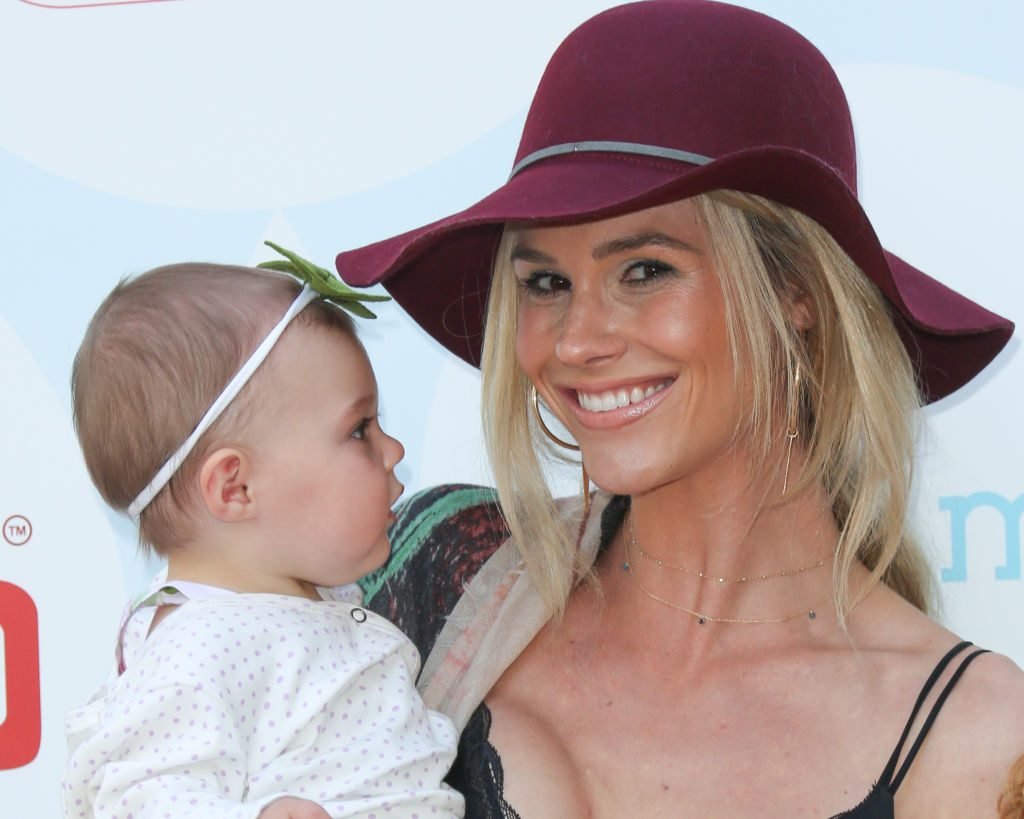 The mother of three shared that her son Hart has irreversible brain damage. This also puts him at risk of developing Cerebral Palsy. Physicians assert the damage occurred in utero, but is typically found in premies. Now Hart will be continuously monitored as Edmonds holds her breath going forward.

She also revealed how frustrating it was to get a diagnosis. Edmonds knew something was wrong, but only received a diagnosis once she pressed doctors.

Everyone kept saying he was fine

Edmonds wrote that she could tell something was wrong. But doctors consistently told her Hart was fine. She discussed trying to address various symptoms in order to resolve any of the 13-month-old’s issues.

“I took him to get his lip and tongue tie released,” she wrote. “All issues persisted.  I took him to a chiropractor, cranial sacral therapy.  I took him to a pediatric ophthalmologist when I noticed he couldn’t see his hands and his eyes stayed crossed longer than normal.”

She then receives the devastating diagnosis

After Edmonds insisted upon the MRI she received news that changed her life forever. “Three days later Hart’s neurologist called me. Hart has minor Periventricular Leukomalacia on both sides of his brain (namely the white matter), but more so on his right.  She said that this explains all of my concerns: the rigidity in his muscles, the (somewhat) delayed physical milestones, the lack of fluidity with arm and leg movements, the stiffness in joints, the weakness in his lower back, the somewhat favored use of his right side.”

But seriously how has it been a year? (Swipe to see all the memories and the most beautiful video)

Although she’s been grappling with her husband’s infidelity, the couple came together. She wrote that her husband was surprised by the diagnosis. “That night Jimmy and I went out to dinner for the first time in weeks,” she wrote. “I explained to Jimmy how we are not somehow compromised or punished for having a child with special needs (whatever that may or may not mean!), we are BLESSED.”

Despite this hard news, Edmonds is looking toward the light. “I will go on about this another time but just know that I do not see his diagnosis as anything but a gift: we were chosen to take on this special person.  I truly feel as if we’ve doubled down and won the underdog hand.  Truly.”

She added, “I pray for a miracle and I grapple with how to navigate his life.  Thirteen days after his diagnosis I finally put these thoughts to paper.  This is a heavy challenge as a mother: where do we go from here?  This is where: one foot in front of the other.”