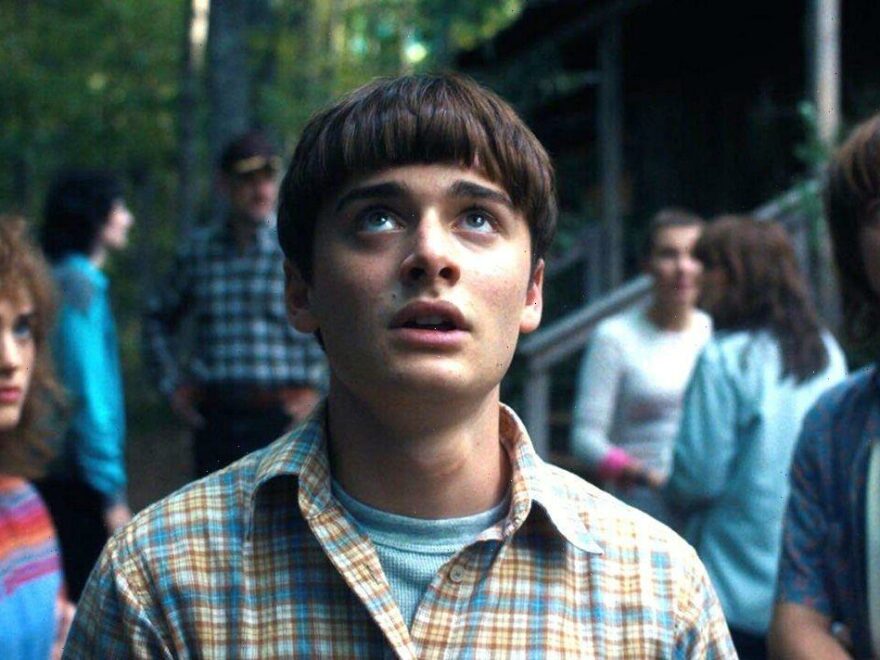 Stranger Things fans are eagerly awaiting the release of season five, which is due on Netflix in 2024. The show’s final outing will see the gang attempt to stop Hawkins from falling at the hands of Vecna (played by Jamie Campbell Bower). Viewers believe Will Byers (Noah Schnapp) may possess the powers to defeat him.

Does Will Byers have powers?

Stranger Things fans are keen to see Will Byers take centre stage once again as the show goes full circle.

The mystery of the Upside Down all stemmed from when Will was possessed by the Mind Flayer.

At the end of season four, it was suggested he would be leading the final season as he felt goosebumps on the back of his neck.

He explained how he could still feel Vecna and knew the relentless villain would not stop until Hawkins fell once and for all.

A fan-art poster for season five shows Will looking up at Vecna, and his nose is bleeding. 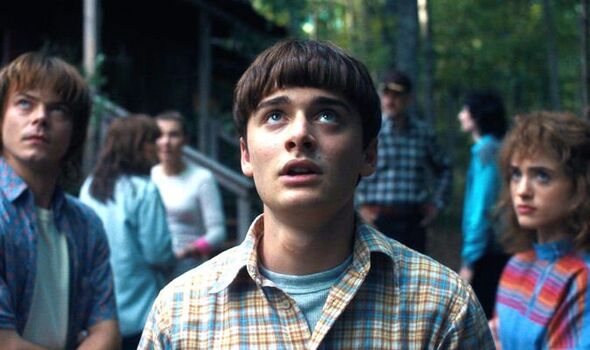 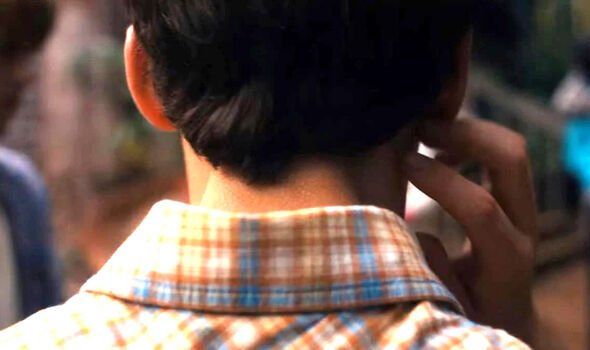 This is what happens when Eleven (Millie Bobby Brown) uses her powers to their full extent.

Taking to Twitter, William B Winborn Jr said: “Anyone else notice how Will’s nose is bleeding in the last scene of #StrangerThings 4 Vol 2?”

Kay added: “Why is Will’s nose bleeding at the end of #StrangerThings??”

Emma shared: “Okay but did anyone else see Will’s nose was BLEEDING. #StrangerThings.” 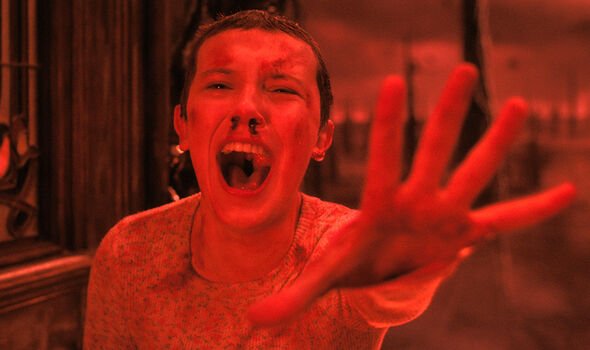 This could mean Will and Eleven are connected through Vecna, and Will has come to unknowingly possess Eleven’s special abilities.

It could, however, also suggest Vecna is using Will as a vessel to destroy Hawkins.

The supposed nosebleed seemed to occur when Will was looking at the desolate landscape, where part of Hawkins had already been destroyed.

Vecna could be using Will to do this, after his original way of connecting to the real world was destroyed by Nancy Wheeler (Natalia Dyer), Steve Harrington (Joe Keery) and Robin Buckley (Maya Hawke).

However, Distractify seemed to shut down the theory as they took a closer look at the final scene. 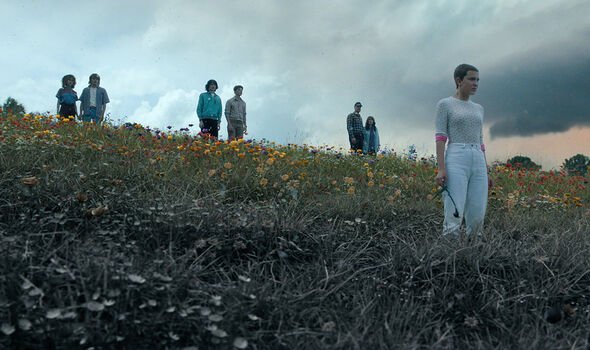 They said although it looks like a nose bleed, it appears to be the shadow of Will’s philtrum, or the vertical groove on the median line of the upper lip.

Still, fans could be on to something as in June, a Twitter user shared snippets of an original Stranger Things pilot script.

When Will was about to be captured and taken to the Upside Down, his nose and ears were supposed to start bleeding.

The script says: “Will doesn’t fire. He just stares. Paralyzed by fear. The hairs on his arms stand up again. His earns begin to drop blood. And then his nose. He fights tears.”

One theory suggests Vecna will try and use will to regain his human form, meaning Will should be at the centre of the season.

Viewers will have to wait and see whether Will really does possess powers and whether he will use them for good or bad.

The Duffer Brothers have given some details about the setting and storyline for the final season.

They said season five will look deeper at the origins of the Upside Down and what it actually is.