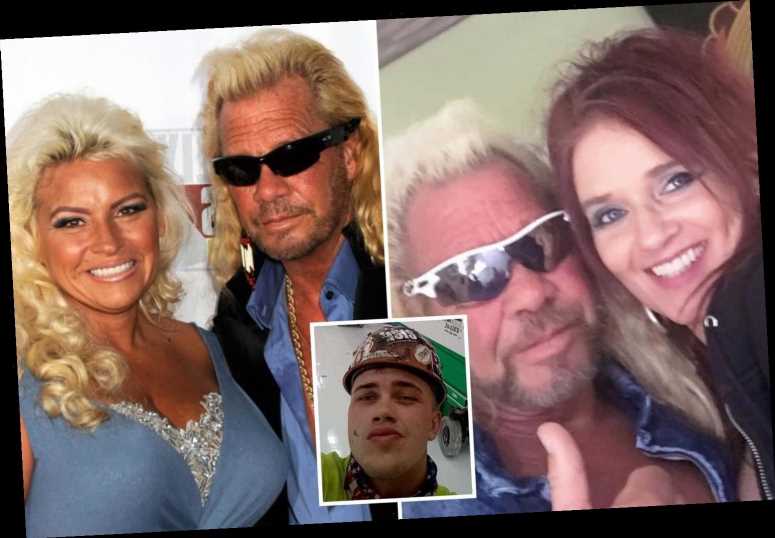 THE stepson of Dog The Bounty Hunter's new girlfriend Moon Angell says he's "disgusted" the pair have gotten together – as she used to call the reality star "her brother."

Nathan Schmitz, 24, exclusively told The Sun that Moon worked on and off for Dog's family for over 20 years and used to tell her then-husband Schawn – Nathan's dad – that Dog was like close family and a brother to her. 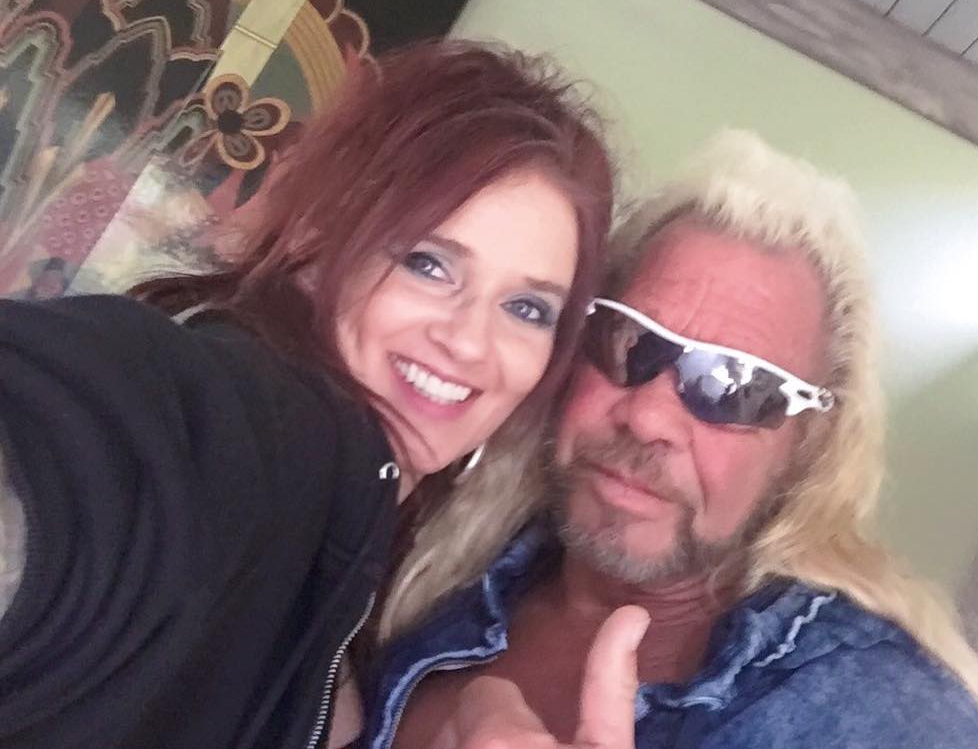 He said: "When she was married to my father, she claimed that Dog was close family, 'like her brother' so what sickens me to death is that you would be doing whatever you're doing with your brother.

"Having a sexual relationship with someone you claim is your brother, it's disgusting man.

"She is a disturbing woman."

He also claims that Moon, 53, was spotted kissing Dog, 66, at a hospital in September – just months after Dog's wife Beth died in June. 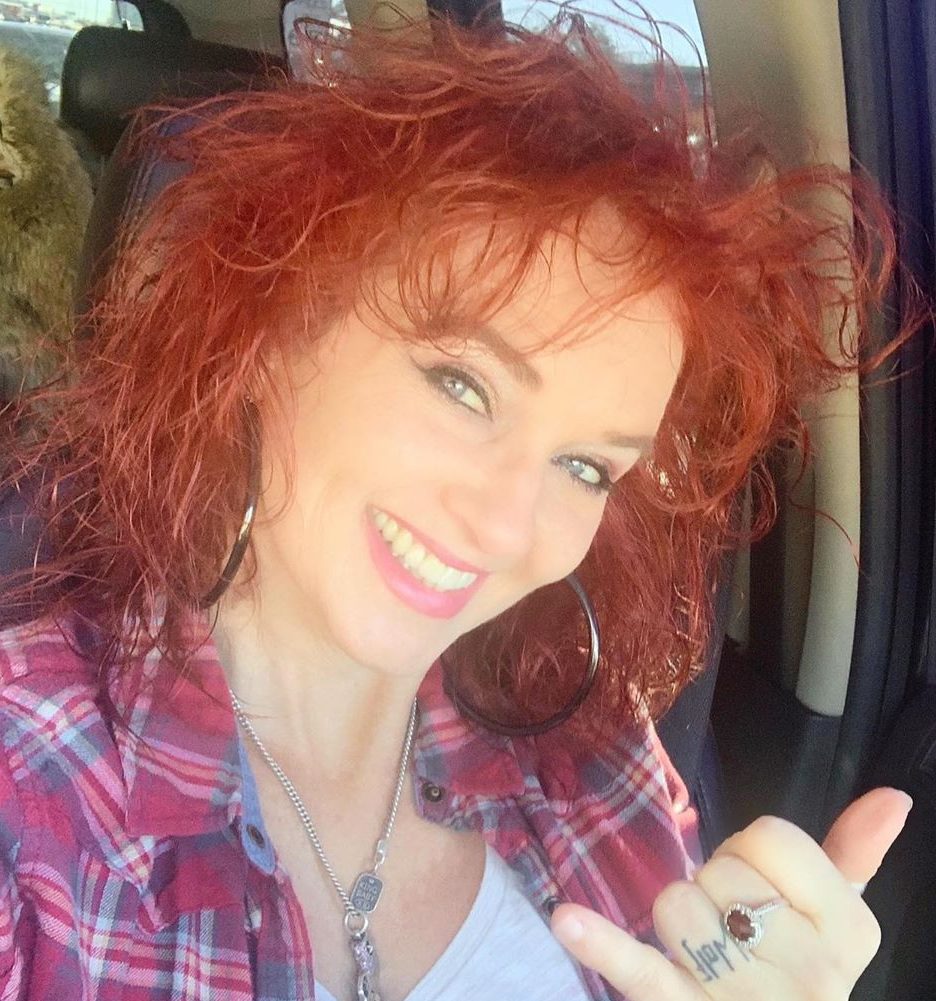 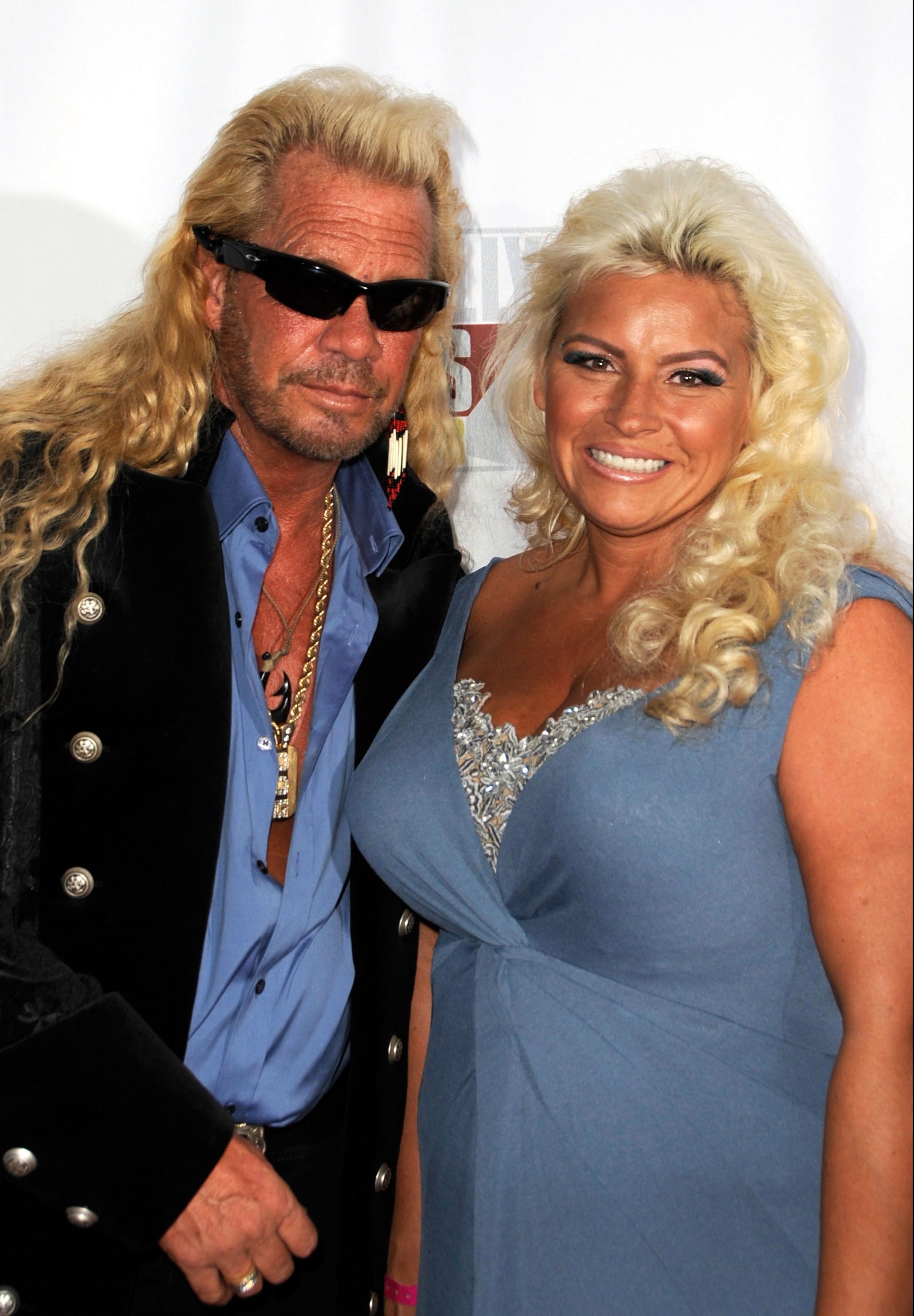 Moon's ex husband Schawn had also just recently died in a horrific car crash in April – and Nathan says Moon had told her how she was still in love with Schawn and they had planned to remarry.

"I think the fact that my dad just died April 5th of this year and then Moon was seen kissing on Dog at the hospital in September, it's not right," Nathan said.

"I mean that's less than six months and she's already moved on from someone that she said she was in love with and wanted to remarry.

"She claimed she was heartbroken and then six months later she's already hooking up with someone else who just lost their wife.

"And she was supposed to be Beth's friend too." 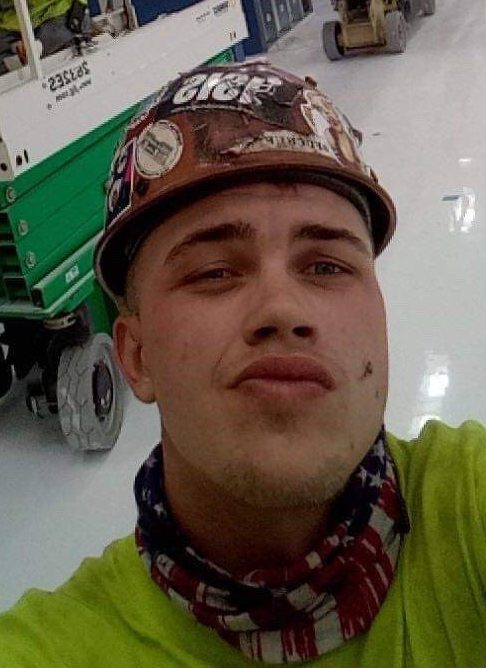 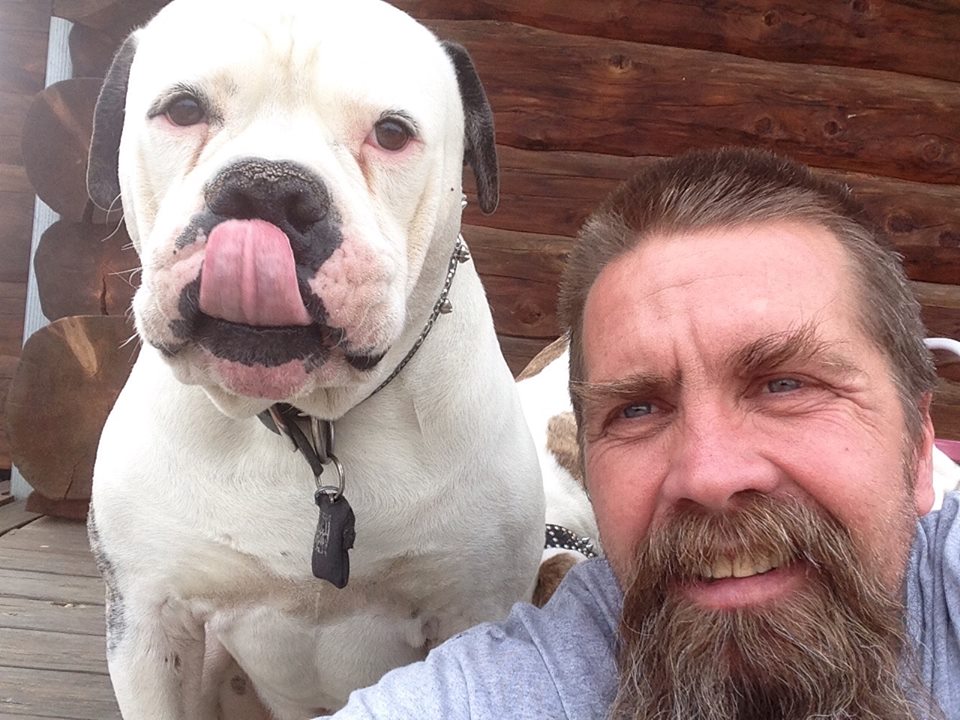 And he warned Dog against his former stepmother, saying: "She's taking advantage of Dog when he is grieving and vulnerable.

"That's what she always does – she looks for someone who is going through a hard time and then gets involved with them and then takes everything they've got.

"Dog should be careful."

Dog, 66, confirmed his relationship with Moon after his daughter Lyssa slammed the couple over Twitter.

In December, Lyssa fueled relationship rumors when she tweeted Moon: “You’re a disgusting woman. Any person who moves in on a man weeks after losing his wife, who you were supposed to be a 'friend ' to, is the lowest scum on the planet.

"Which for you wasn’t that far of a step down from where you were before. God will get you MARY!” 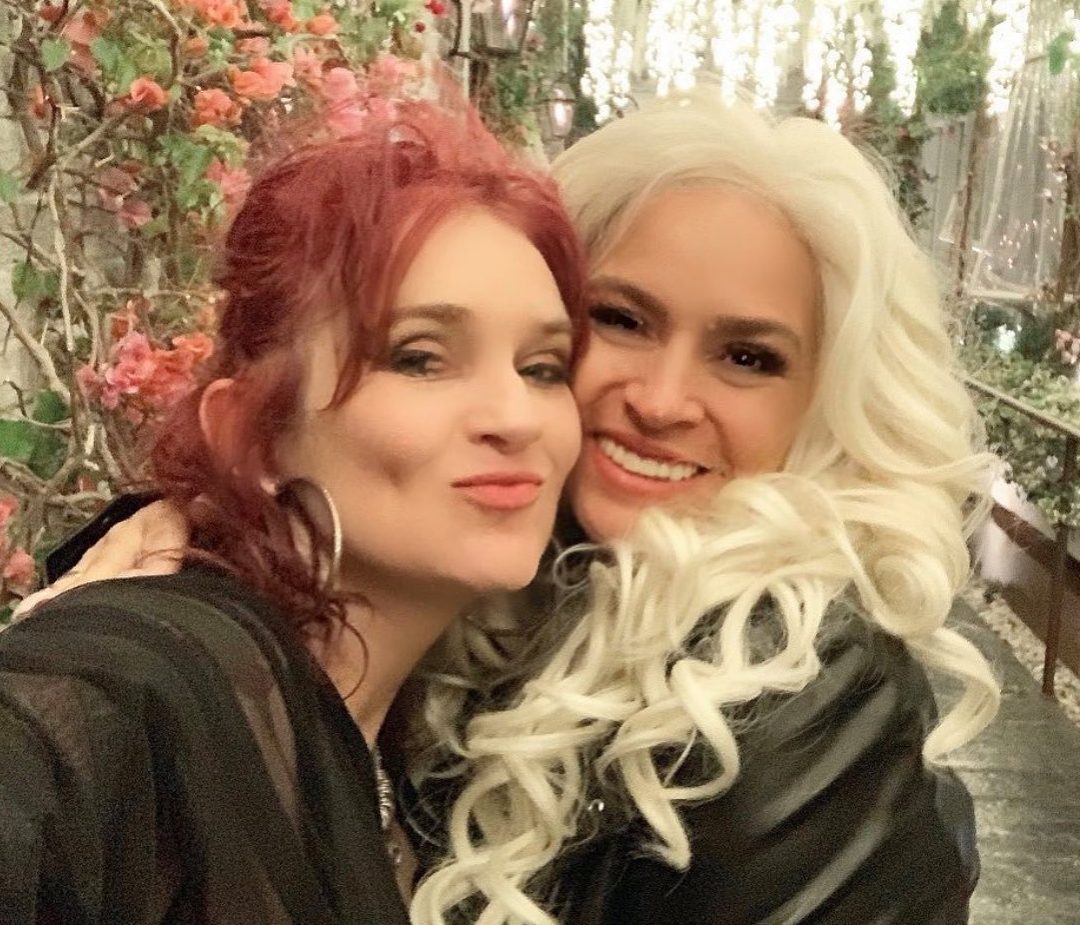 In an interview with Radar Online Dog appeared to confirm the relationship saying: “She [Moon] has been with my family through many ups and downs. All my children are grown and gone on their own, there’s no one left to help me!

“Moon is experienced. It’s just that. Who knows what my future holds, but right now I need her.

“There will never be another Mrs. Dog but that doesn’t mean I have to be so sad.”

Moon broke her silence on the relationship by re-tweeting a series of inspirational quotes.

One read: “Life goes on. Don’t waste it for someone who left you behind. Enjoy your life for someone better will come.”

A second quote read: “Love like there's no tomorrow, and if tomorrow comes, love again.”

Moon then retweeted: “You gotta get up and try. And try again.”

It comes after The Sun reported Beth, who passed away at age 51, warned friends and family before she died that Moon would try to move in on her husband.

A source said: “She lives in his home and sleeps in his bed. Beth warned those closest to her this would happen.

“Beth told people because she knew Moon's intentions, which were to get Duane to trust her, so she could control every aspect of his life.”

GOT a story? EMAIL [email protected]