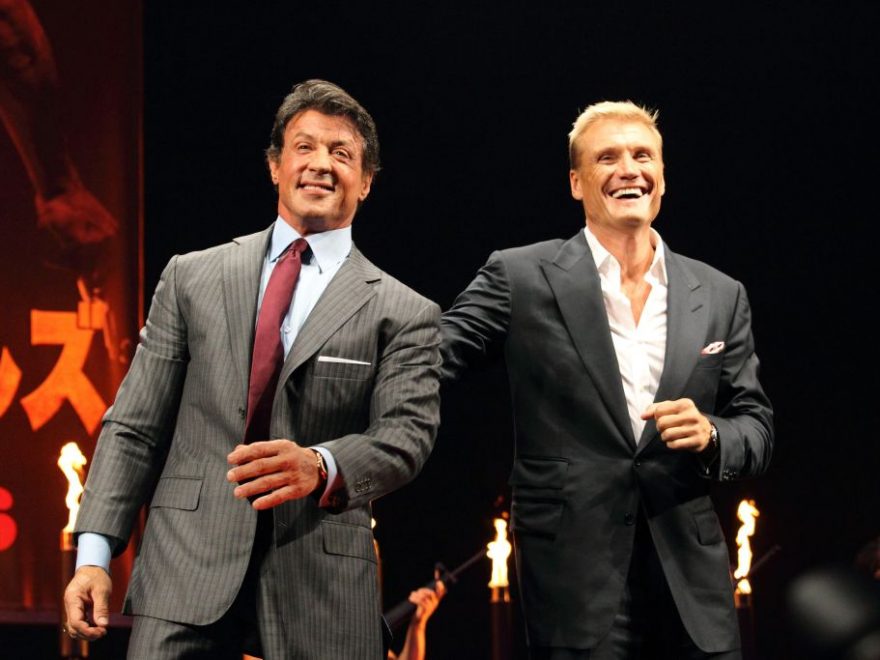 EXCLUSIVE: The Expendables and Rocky co-stars Sylvester Stallone and Dolph Lundgren have reunited for an action drama series, which is shaping up as the first sought-after hourlong project this broadcast pitch season.

The show, starring Lundgren and executive produced by Stallone, hails from Tony Krantz’s Flame Ventures. According to sources, the project was sold in the room at all three broadcast networks it was pitched to this week — Fox, CBS and NBC — and also drew interest from the two streamers it was taken to, Netflix and Apple. (Because of ABC’s renewed focus on female-focused fare, the network was the only one of the Big 4 not to hear the pitch.)

Written by drama veteran Ken Sanzel (Reef Break, Numbers), the series stars Lundgren as a covert operative at the Department of Safety and Security at the UN. He is described as the UN’s secret special agent, a one-man S.W.A.T. team and hostage negotiator.

Sanzel serves as showrunner on the pilot, which Stallone may direct. Executive producing are Sanzel; Krantz via Flame; Stallone and his partner in Balboa Productions, Braden Aftergood; as well as Lundgren’s manager, Craig Baumgarten from Zero Gravity.

Lundgren recently co-starred in Warner Bros’ DC tentpole Aquaman and recurred on the CW’s Arrow. Stallone is gearing up for the release of the latest chapter in another blockbuster action franchise he had originated, Rambo V: Last Blood. Flame just received a series order by Starz for a Dangerous Liaisons reboot.

Lundgren is repped by Gersh’s Brett Norensberg, who played a key role in putting the project together. Stallone and Flame are repped by CAA. Sanzel is repped by Field Entertainment.