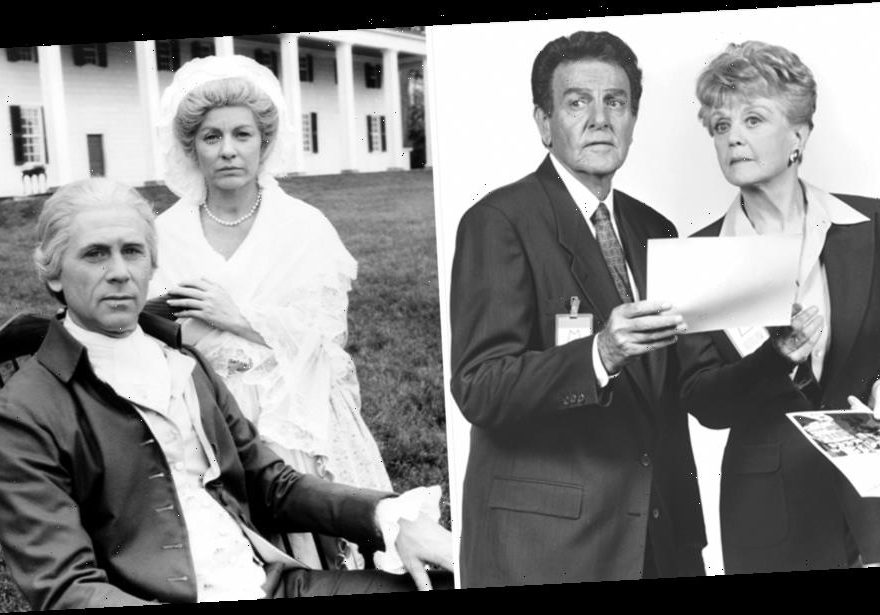 Donald Douglas, a film editor known for Murder, She Wrote; George Washington and The Eddie Capra Mysteries, has died. His family announced that Douglas died after a brief illness at Grace Pointe in Greeley, Colorado on Oct. 3. Douglas was 87.

The two-time Emmy nominee was born in 1932 in Kendall, Florida to Christabel and Theo Douglas. At seventeen, Douglas enlisted in the Air Force and served for four years as a radar operator during the Korean War. While training for his Air Force service in Calfiornia, Douglas met and married his first wife Kaye, with whom he would have four children.

After his time in the Air Force, Douglas returned to Southern California, where he caught the attention of Hanna Barbera boss Bill Hanna and dipped his feet into film editing. Douglas launched his decades-long film editing career at Hanna Barbera and went on to work multiple shows including The Yogi Bear Show, The Jetsons, The Flintstones and Jonny Quest.

Douglas’ editing talent expanded beyond the realm of animation as he went on to serve as editor for 1968’s The New Adventures of Huckleberry Finn, Kojak and Barretta. In 1978, he joined The Eddie Capra Mysteries team and edited three episodes. A year later, the veteran editor married his second wife Rosemary.

When the 80s rolled around, so did a number of opportunities including the Golden Globe-winning Murder She Wrote, which starred Jessica Fletcher as Angela Lansbury, the show’s lead intellectual crime-solver and writer. Douglas directed a total of 53 Murder episodes and earned an Emmy nomination for his work in 1985. The nomination would be his second as he received another nod in 1984 for his work on the Barry Bostwick biopic series George Washington.

When Murder, She Wrote came to a close in 1991, so did Douglas’ editing career. In 1994 Douglas and his wife retired and moved to Greeley, Colorado.

Douglas is survived by his wife, Rosemary, his four children, one stepson and eight grandchildren.