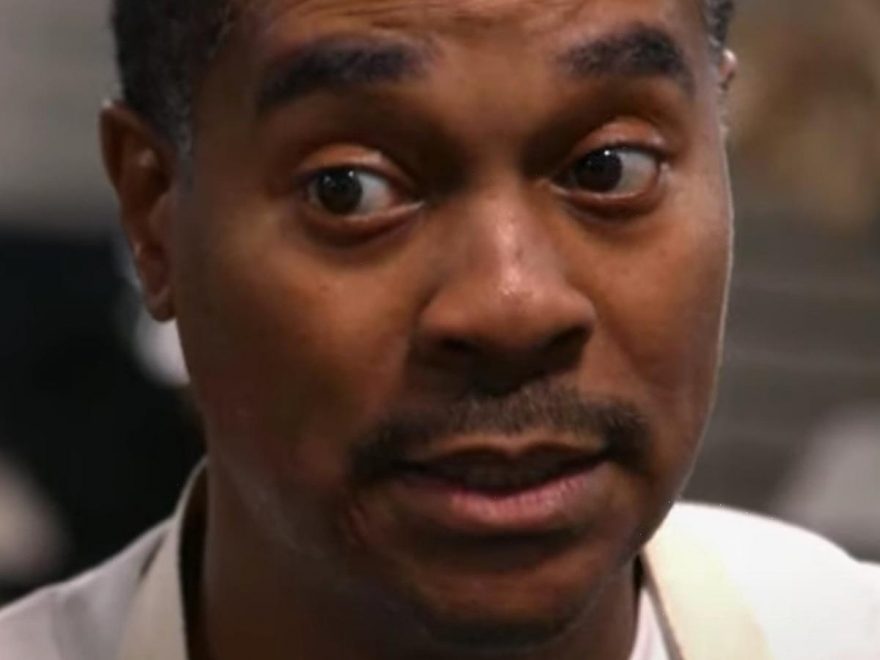 If you stream a lot of TLC shows, chances are you’ve come across “Doubling Down With the Derricos,” a show chronicling the lives of a Las Vegas family with 14 children.

The show is back for Season 2 and promises even more adventures with this family of multiples. Mom Karen Derrico didn’t shy away from talking about her brood in Season 1, saying in a trailer (via InTouch Weekly), “We had four sets of multiples back-to-back. I’ve been pregnant six times, and all of my children were naturally conceived.”

As for their day-to-day lives, this family is anything but average. According to The Cinemaholic, they go through 15 boxes of frozen waffles, 20 rolls of toilet paper, and 18 loads of laundry each week. That’s a lot to wrap your head around! With 14 kids under one roof, fans might be curious as to how they pay for everything. Keep reading to see how much the family is really worth.

The Derrico family is worth more than you think 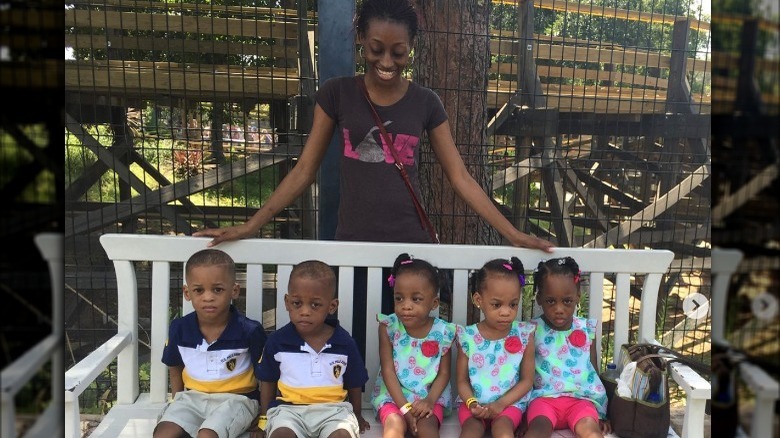 Deon Derrico is worth an estimated $6 million, according to Celebpie. His wife Karen Derrico also adds to the family’s wealth and has a reported net worth of $500,000, according to TV Guide Time. Although she worked in a Las Vegas day care before becoming a stay-at-home mom, there was a time when she supposedly ran into financial issues. Per the outlet, she applied and received the Supplemental Nutrition Assistance Program (SNAP) through the state of Nevada.

Before the TLC paychecks started rolling in, Deon scored a few acting roles, per IMDb. He also supported himself as a school bus driver, hair stylist, and salon owner, per Screen Rant. Deon founded Deon Derrico Entertainment, but only lasted for slightly more than four years. In 2010, he became the CEO of Derricodew Corporation (his property management company), but was charged for real-estate fraud in 2014, according to the Las Vegas Review-Journal. He was cleared in 2018.

His financial situation changed as he added more children to his family. He told the New York Post in September 2013, “To go from four for nine, that’s a level of preparation that requires you be a billionaire. But whatever has to be done to take care of my children, I’m going to do it.” Their reported expenses include $2,500-$3,500 each month on groceries, via The Cinemaholic. Karen once said (via Screen Rant), “We chose to have a large family, and we also chose to make sure that we can provide for our large family.”