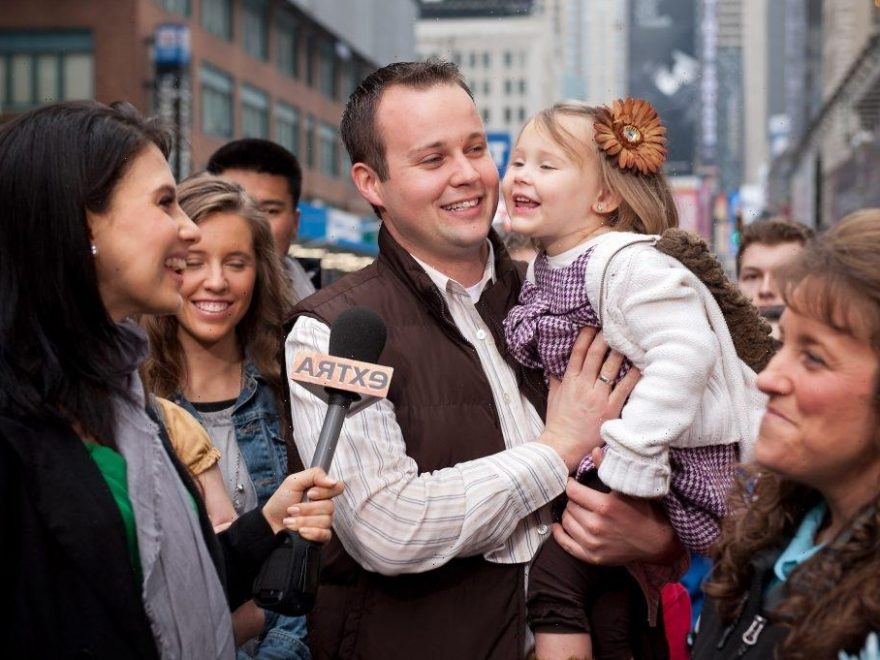 Those who’ve kept up with the Duggar family from TLC’s Counting On know all about Josh Duggar. Josh was involved in a 2015 scandal that rocked the media, and in April 2021, he made Duggar news thanks to his arrest. TLC made a statement regarding Josh’s arrest, and it seems to indicate the future of Counting On isn’t in jeopardy. Here’s why.

What happened to the Duggars’ oldest son, Josh Duggar?

Josh Duggar has made Duggar news quite a few times over the years. In 2015, the media caught wind he allegedly molested a few of his younger sisters and a family babysitter. From there, the Duggars had to do major damage control. Jill and Jessa Duggar, two of the sisters directly affected by Josh, shared their side of the story. And TLC cut off 19 Kids and Counting, their Duggar family TV show that featured Josh.

Now, Josh is in even deeper trouble. In April 2021, he was arrested on allegations that he obtained child sexual abuse images, People reports. Homeland Security Investigations Special Agent Gerald Faulkner alleged Josh downloaded the illegal files back in 2019, and they were flagged by a police detective who then traced them back to a computer at Josh’s workplace.

Additionally, Faulkner noted Josh had a computer program that was meant to protect him from viewing any type of pornography. “Covenant Eyes” is designed to hold web users accountable by monitoring their activity. It seems Josh was able to get around Covenant Eyes, though.

Duggar News: ‘Counting On’ likely to continue after scandal

So, now that Josh is breaking Duggar news with his arrest, what will happen with Counting On? Josh was never a part of the series, as it started without his involvement after his 2015 scandal. While Anna, his wife, occasionally made appearances, Josh was rarely in any scenes. And it seems this was to TLC’s advantage, as they likely won’t cancel the show now.

TLC is saddened to learn about the continued troubles involving Josh Duggar,” the network said, according to Us Weekly. “19 Kids and Counting has not aired since 2015. TLC canceled the show on the heels of prior allegations against Josh Duggar and he has not appeared on air since then.”

With that said, we’re not sure if any of the Duggars will drop the show in the future given the possible backlash.

So, is Counting On slated to return despite the Duggar news concerning Josh? While TLC’s statement indicates they won’t cancel it over Josh, they haven’t made any moves to continue filming the series.

The last Counting On special seemed like it may be the beginning of a new season, but that wasn’t the case. TLC released the special in March 2021, and it highlighted the birth of Kendra and Joseph Duggar’s third child. It also showed all of the Duggars getting together and talking about religion. After the special, TLC didn’t announce the release of any other episodes.

We’re looking forward to hearing about what happens to Counting On in the future as more Duggar news unfolds.

How to get help: If you or someone you know has been sexually abused, text HOME to the Crisis Text Line at 741741 for free and confidential support.