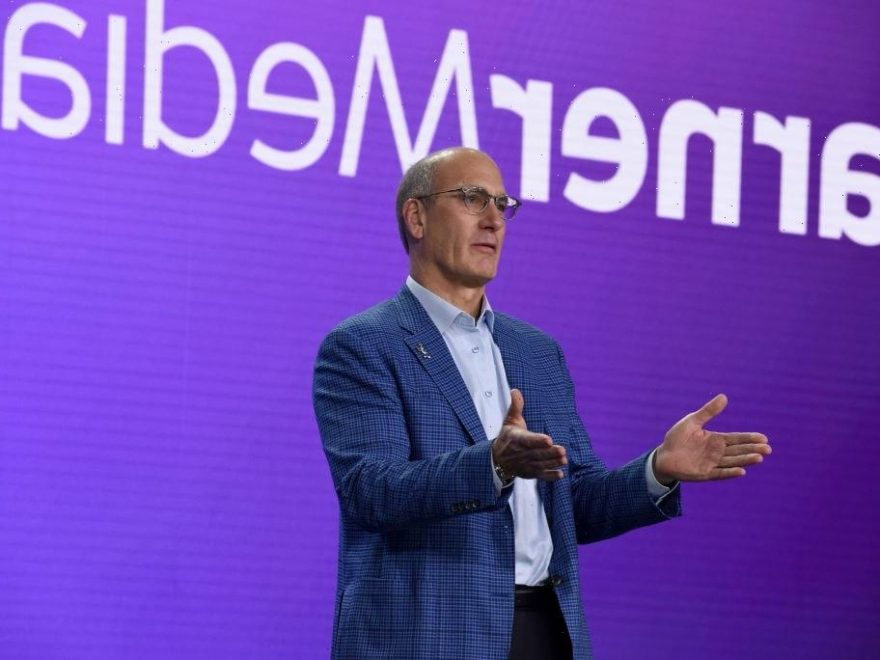 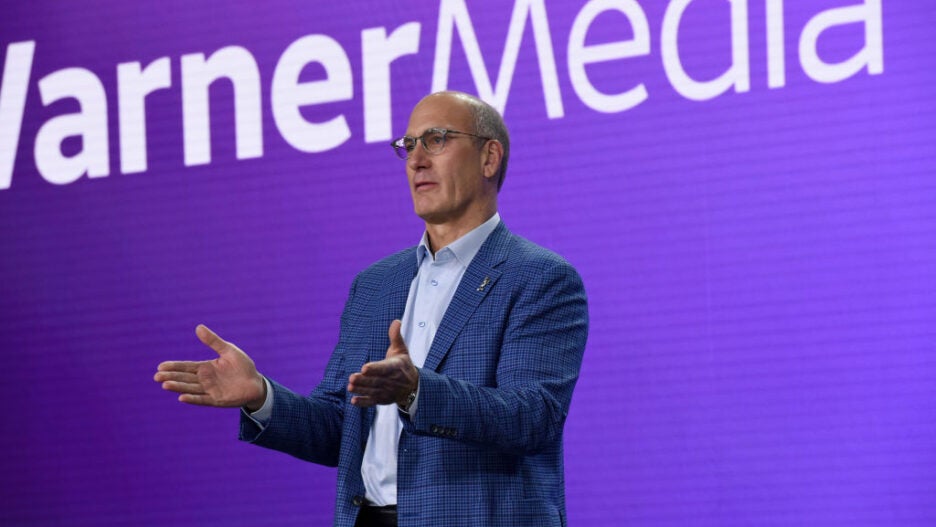 AT&T and Discovery Inc. have reportedly entered talks for a potential merger of entertainment assets in a move that could alter the ongoing competition between streaming services.

It is unclear how large the scope of the potential merger would be or if it would impact the two fledgling streamers. The rise of multiple streaming services has led to bundle offers like Disney’s package of Disney+, Hulu and ESPN+ while others have merged entirely, as the WWE Network shut down in the U.S. last month and moved its live and archived content to NBCUniversal’s Peacock.

The deal comes as HBO Max continues its rollout since its launch a year ago, offering all of Warner Bros.’ 2021 films the same day they are released in theaters with plans to introduce a cheaper ad-supported tier later this year. The service will also be launched worldwide in June. Combined with HBO, the service has accumulated over 44 million subscribers, adding 2.7 million this past quarter.

Discovery+, meanwhile, was launched in January, accumulating 13 million subscribers with its offering of unscripted original programming as well as streaming on-demand of hit shows on the companies’ networks like “Fixer Upper” and “Deadliest Catch.” A merger or bundling partnership of the two streamers would be the latest phase in a growing trend of media consolidation following Disney’s purchase of 20th Century Fox in 2019 and Discovery’s own purchase of Scripps Networks the year prior for $14.6 billion.

The move also would be a reversal of AT&T’s recent efforts to offload assets in order to reduce debt after acquiring Time Warner for $85 billion. Part of that effort was a 30% sale of satellite TV provider DirecTV to equity firm TPG for $16.25 billion, a significant markdown from the $49 billion AT&T paid to acquire it in 2015.