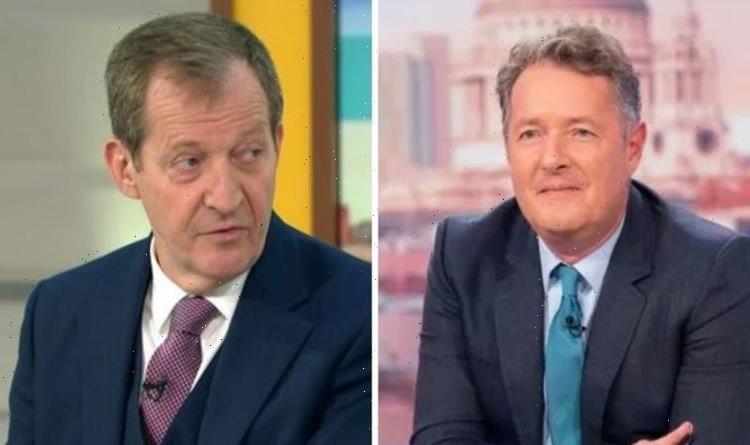 No official replacement has been announced yet, but several names have been thrown into the mix as to who might be a permanent new host of Good Morning Britain. Now writer Alastair Campbell is looking like a possibility, with his recent appearances on the ITV news show proving to be a success.

Alastair has reportedly been asked to return to the show after his stint last week saw a huge increase in ratings.

He said ITV had got in touch with him on Thursday asking him to return, and will be coming back in July temporarily.

ITV producers realised viewer figures increasing during the three-day stretch on the show.

Speaking to My London, he said: “They’ve asked me to go back in July and I’ve said yes. 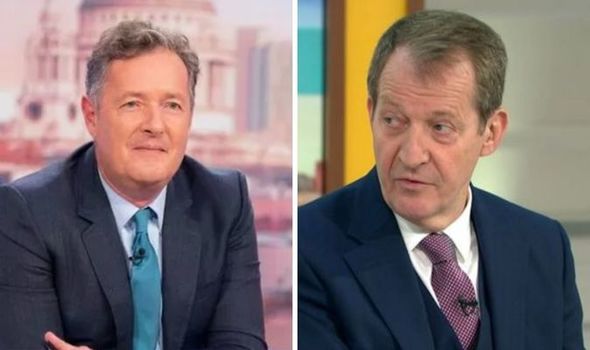 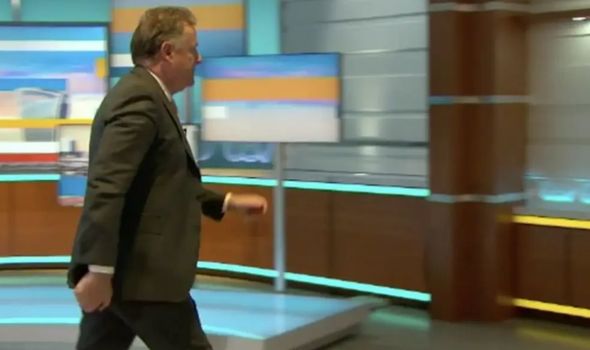 “But if I did anymore beyond that, it would be a very big call because it is like the worst jet lag I’ve ever had – Piers was right about that.

“And one of the things I’ve got in my life now that I really value is the ability to choose what I do.”

He was able to fit into the presenting role well alongside Ben Shephard and Susanna Reid.

Many viewers watching at home also seemed pleased with the addition to Good Morning Britain. 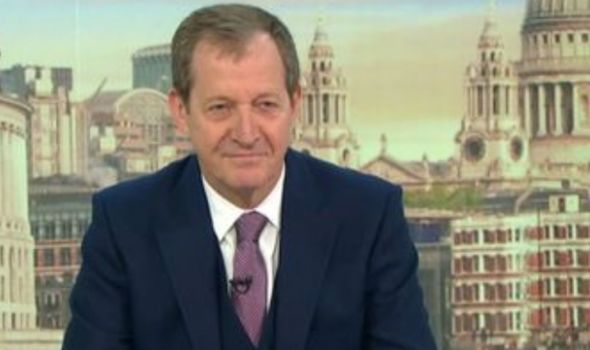 Another commented: “Things I like: Alastair Campbell on GMB.”

“@GMB Can you please keep Alastair Campbell as a permanent anchor….think he would be a terrific replacement for Piers,” a third wrote.

Although some fans on the show took a different view.

“Absolutely no chance[of watching] if Alastair Campbell is still hosting,” another said.

However, the spike in views while Alastair stepped in has clearly been seen as a positive with ITV bosses.

Could he be made a permanent presenter after his July stint?

Fans also called for Baron Archer of Weston-super-Mare Jeffrey Archer to be a permanent replacement after he appeared on the show as a guest earlier this week.

After becoming involved in a debate with presenter Ben Shephard and former Labour advisor Ayesha Hazarika about the party’s future, viewers discussed him potentially being the new Piers.

Jeffrey has appeared on the show several times, and usually clashes with Ben.