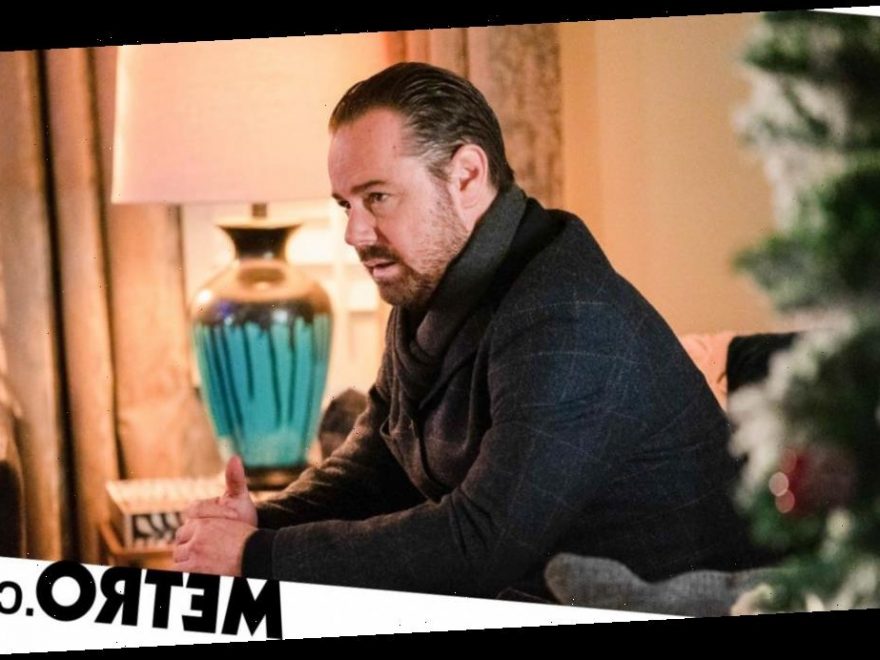 Mick (played by Danny Dyer) has recently been facing a traumatic ordeal ever since meeting his childhood abuser Katy Lewis (Simone Lahbib), someone he hadn’t seen in over twenty years.

His emotions are currently consuming him, with it was recently confirmed the character will contemplate ending his life on New Year’s Eve.

We will also take a deeper look into his childhood in the form of flashback scenes during the New Year’s Eve episode, with student James Roberts cast as the younger version of Mick.

The exciting news was recently announced on the Trinity School’s website, where James is currently a first-year student, with his mother sharing her thoughts on her son’s experience on the soap.

His parent, who also plays a double in the iconic series, said: ‘It’s been amazing to see all the various sets of EastEnders – including the outside Square itself plus all the internal shots which are filmed in the studios. He met Danny Dyer, who was very friendly and had a “tea break”, sitting in the Queen Vic which was fun!’

She went on: ‘It’s been particularly interesting to see how the filming has happened during Covid. To keep the two-metre distance at all times, various scenes are being filmed using camera tricks.’

Playing 12-year-old Mick Carter in care and being targeted by Katy will be James’ first ever TV role, and has previously played Charles Dickens’ son in Martin McDonagh’s play A Very Very Very Dark Matter at the Bridge Theatre.

EastEnders continues tomorrow at 7:30pm on BBC One.