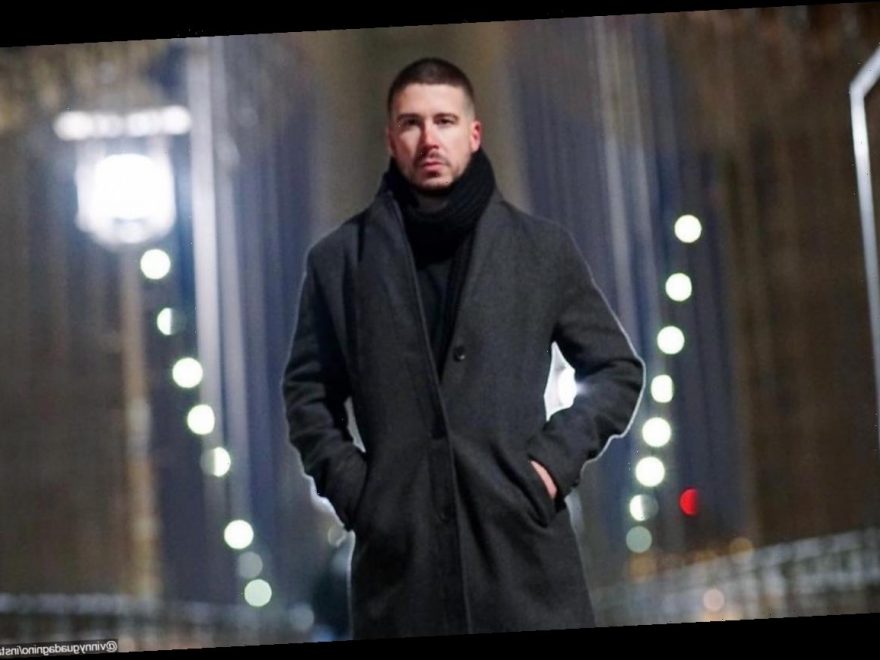 The ‘Jersey Shore’ star questions why the number of coronavirus cases continues to spike in California and New York, where small businesses and restaurants are being shut down.

AceShowbiz –Vinny Guadagnino has raised a serious question to state governments regarding the latest lockdown orders. Through a series of Instagram Story posts on Tuesday, December 29, the reality TV star demanded an explanation as to why the number of COVID-19 cases is still rising in several states, where strict stay-at-home orders have been put into effect.

“Serious question that’s gonna piss everyone off…Why are cases exploding if everything has been locked down and everyone wears masks?” he began making his point across. Noting that he’s been following the orders, he wrote, “FYI: I wear a mask everywhere and I mostly stay home… so I’m not a denier. Just genuinely curious why cases explode while everyone follows the rules?”

“…Florida is wide open and cases are the same there as places with lockdowns?” the “Jersey Shore” star wondered. “What’s going on here. ..again not saying this s**t isn’t real and spreading like wildfire. It’s endemic now. It is spreading, people are dying, and ICU beds are at capacity….with restaurants being locked down…..”

The 33-year-old then suggested a national lockdown for it to be effective. “If you’re gonna do a lock down that would work, it seems that every state would have to follow the same rules and completely shut down,” he opined. “No travel, Marshall Law type s**t …but that isn’t what’s happening so It’s exploding whether you shut down the small Businesses or not.”

Some people, however, defended him for raising the question. “He do have a Point,” one commented. Someone else added, “People aren’t following the rules tho. But he’s not wrong for asking a question.. Y’all will believe anything the media or government tells you.”