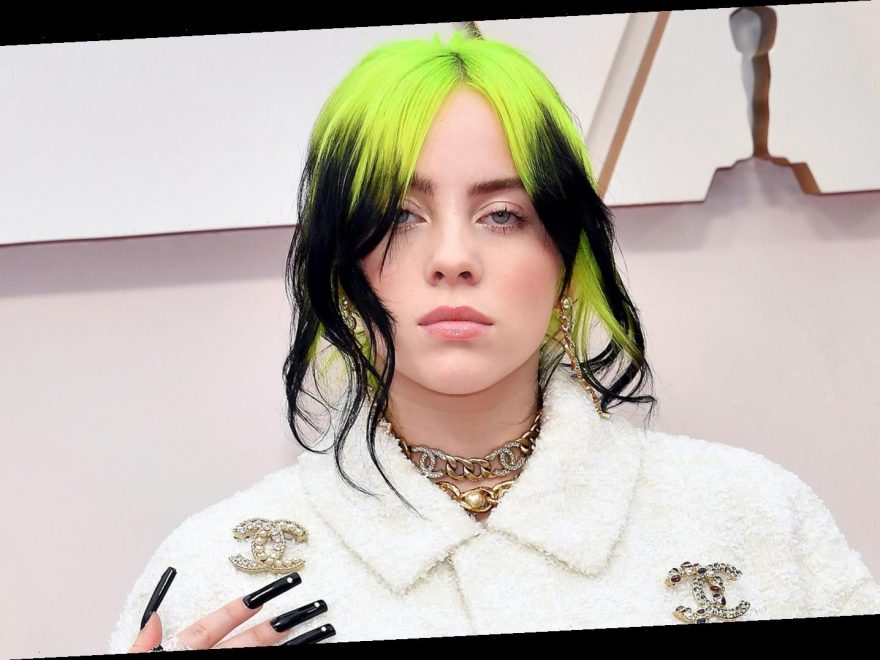 The 19-year-old singer initially lost around 100,000 Instagram followers after posting photos of art and sketches depicting the female form. Since the dip in her count, she has regained her initial amount of followers.

The photos, which she shared on her Instagram Stories, came as part of a current trend on the platform in which users are asked to "Post a Picture" of specific requests submitted via direct messages from their followers and other Instagram users.

Eilish shared a photo of her own sketch drawings the she was "really proud of" depicting multiple female breasts and genitalia, as well as a screen grab of her lock screen, which features a painting of two women with their breasts exposed.

Eilish accompanied the drawings with text that read, "lol. I love boobs." Eilish responded to her initial loss of Instagram followers by resharing a fan's post that screen grabbed the dip in her count, writing on her Instagram Stories, "LMFAOOO y'all babies smh 💀💀."

This is not the first time Eilish has addressed her followers online, seemingly after criticism.

Just before Christmas, Eilish jokingly clapped back at negative comments regarding her neon green hair.

She responded on her Instagram Stories, saying with a laugh, "F— you guys. Stop making fun of me, my God! I’m f—— making you an album. I will not put it out if you keep making fun of my hair. Shut up!"